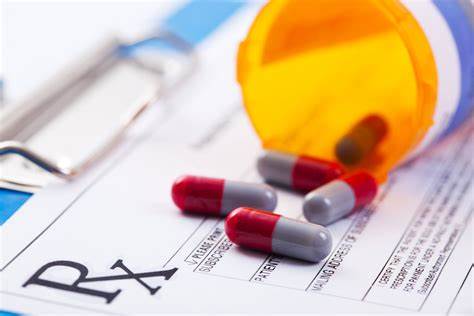 For example, Sen. Elizabeth Warren’s (D-Mass.) recently-released plan for Medicare for All includes price controls based on those in H.R. 3, by creating a maximum price based on prices in foreign countries, and, in turn, bringing the inefficiencies of those foreign countries’ healthcare systems to the United States.

While it is dubbed the “Lower Drug Costs Now" Act, H.R. 3 would be more aptly named the “No New Cures Ever" Act. By imposing government-mandated price controls in the drug marketplace, companies that invest in creating life-saving drugs would be largely unable to make any type of profit required to continue such investment.

The bill is so extreme in its socialistic price controls that even proponents of single-payer healthcare recognize the disastrous effects that policies like those in H.R. 3 would have on our healthcare system. In an interview about Sen. Warren’s plan, Emory University’s health expert Kenneth Thorpe said that such drug pricing policies “would be the end of any type of research and development and innovation in this country.”

This would be tragic for patients in America. Studies have shown that if lung cancer patients in the United States had the same level of access to treatment as patients in the defined reference nations for pricing, the survival rate in the U.S. would be significantly lower than it is now. It is foolish to think that we can seek to copy the prices of other nations and not take on any of the risks or downfalls associated with them.

As Rep. Andy Biggs (R-Ariz.), the chairman of the House Freedom Caucus, put it so well, “The government price controls that she is proposing will make drugs scarce, limiting Americans’ access to the medicine they need. But the most alarming effect of Speaker Pelosi’s legislation is that it will destroy the incentives that make America the center of drug innovation for the world. By destroying the incentives for future investment in research and development, Speaker Pelosi’s plan will slow down the search for future cures.”

Interestingly enough, he is in full agreement with House Republican Conference Chair Liz Cheney (R-Wyo.), who said of Pelosi’s proposal, “Her latest socialist plan wouldn’t help lower the cost of prescription drugs and would hurt patients in the process.”

It isn’t often that the House Freedom Caucus and Republican leadership are as fully in agreement on something as they are on the harmful effects of H.R. 3, and certainly, these two almost never agree together with somebody who actually supports single-payer healthcare like Thorpe.

The warning signs are aplenty. When H.R. 3 hits the floor, members must not forget that they represent the American people, who only stand to be severely harmed by this latest socialist scheme.