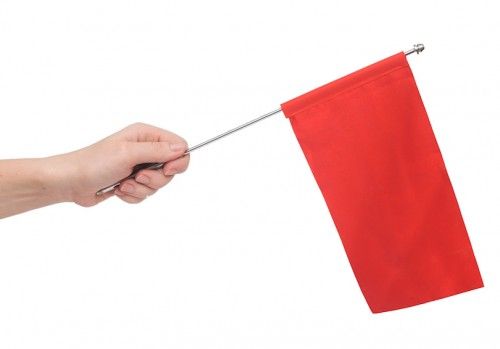 SESTA would make user-based content websites like YouTube and Facebook criminally liable for sex trafficking crimes facilitated online. When a site user posts content promoting these horrid acts, the website could face criminal penalties as a result, even though the site did not commit the crime. This is a radical departure from protections offered to Internet companies by Section 230 of the Communications Decency Act, a law that facilitates the Internet’s culture for innovation.

Under current law, web pages that rely on user-based content are shielded from liability for the actions of their users. Internet companies accordingly have every incentive to maximize platforms for endless user content free from legal duress. Innovations such as community standards and the ability to “flag” content for rule violations allows websites to review user content with minimal effort by delegating the responsibility to its users. Market forces provide the incentive for websites to create a friendly environment that discourages illegal activities.

If signed into law, SESTA would establish a “knowledge standard” for prosecuting websites that harbor sex trafficking activities. This supposedly means that websites knowingly providing material support to sex traffickers would be guilty of federal crimes. But SESTA provides no clear basis as to what constitutes “knowledge.” It seems obvious that a website selling advertising space for prostitution of human trafficking victims has knowledge, but that’s only the most blatant scenario, and such an act is already prosecutable under the existing provisions of Section 230. If a user flags criminal content distributed on Youtube, does it constitute knowledge for website administrators? What about the pure existence of illicit content, does this constitute knowledge? Should a knowledge standard apply to other crimes online, or just sex trafficking?

Without Section 230’s liability protections, websites hosting user-based content will become more reluctant to provide open platforms. They will seek to minimize the potential for self-incrimination due to fear of lawsuits. Lawsuits challenging the knowledge language will grow and intensify. The Internet will have less room for innovation and worse administrative attention to respectability.

Yet here we are today, again debating the issue that Congress allegedly solved two years ago. Even though Congress already established proper DOJ authority to combat legitimate cases of human trafficking, there’s been no substantial effort to exercise this authority in prosecuting offenders.

Congress should first urge the DOJ to use the tools it already has to target human trafficking. If it finds that to be insufficient, then Congress must delineate clear parameters for what constitutes “knowledge” in providing support to human traffickers, if possible. Such parameters must avoid a de-facto chilling effect on websites' initiatives to provide open platforms and communal standards. Parameters also must avoid placing liability on websites that have no role in sex trafficking crimes beyond the accessibility of user-based content features.

There’s no reason to damage our Internet’s best features while uprooting bad ones.