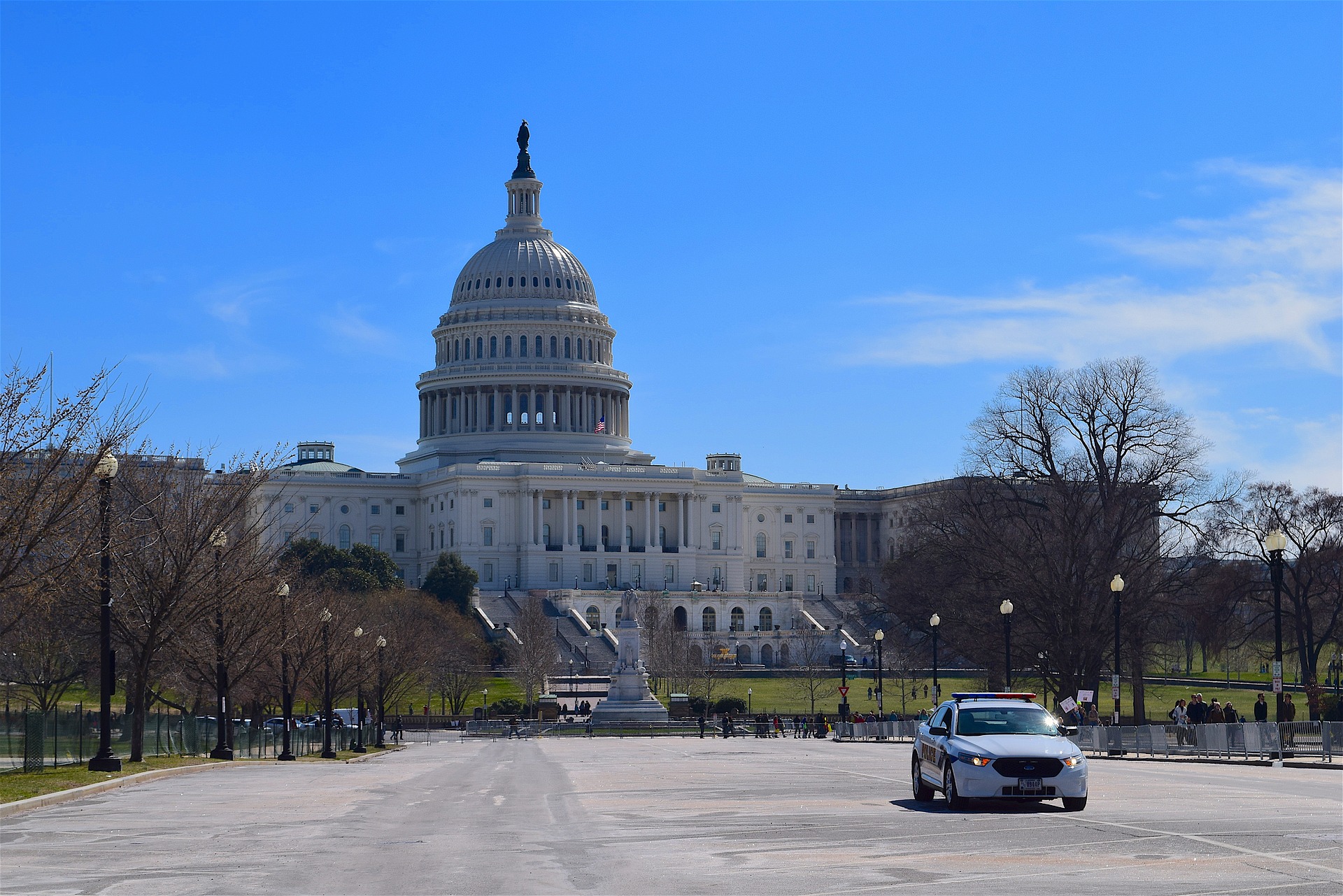 Following the riot at the United States Capitol on Jan. 6, many speculated that the Left would use this event as a pretext to massively expand federal law enforcement power.

Although the violence that occurred on that day was rightly condemned by Americans spanning the political spectrum, it must never be used as an excuse to blatantly violate our Constitution.

A shocking report just revealed that the intelligence unit of the Capitol Police may have begun secretly collecting information on Americans who are meeting with members of Congress, even if there is no evidence that they have committed a crime.

If this is true, it would mean that a sitting U.S. representative was targeted by Capitol Police investigators, who entered his office without notifying him and photographed confidential documents.

According to the report, Capitol Police intelligence analysts have been directed to comb through the social media feeds of anyone who wishes to visit with an elected representative.

It has also been revealed that the Capitol Police intelligence unit was told to run background checks on associates and donors who plan on meeting with members of Congress.

All of this was being done secretly — until now.

If that isn’t bad enough, members of Congress are also being targeted.

They attempted to re-enter the office two days later, but were caught by a staff member.

They provided no justification for their activities when pressed.

These revelations are extremely concerning.

Such flagrant violations of civil liberties, which continues to take place, should trouble all Americans. Disregarding the civil liberties of law-abiding Americans, in order to settle political scores, sets a bad precedent.

Even the American Civil Liberties Union (ACLU) and the Brennan Center, two left-wing groups, say that the Capitol Police’s policies are of questionable legality and might be unconstitutional.

When leftist organizations agree with conservatives that there is a problem, it should tell you something is very wrong with the Capitol Police’s shady surveillance practices.

Under our Constitution, Americans have a First Amendment right to petition our elected officials. And as outlined in the Fourth Amendment and affirmed by the U.S. Supreme Court, we have the right to be free from unreasonable searches.

Law enforcement should not be able to comb through your personal information simply because you want to meet with your elected officials.

And the Capitol Police certainly shouldn’t be permitted to covertly enter congressional offices and take photographs of confidential documents.

Incredibly, it seems that almost no lawmakers on Capitol Hill know about the Capitol Police intelligence unit’s spying operation. Rep. Kelly Armstrong, R-N.D., told Politico in January that he was unaware of "any members" of Congress, aside from him, that know of the policy.

Whatever the reason is for this, it must change. Republican lawmakers must call out the Capitol Police’s current policies, and condemn the targeting of Rep. Nehls.

But this is only a start.

If Republicans regain control of Congress following the 2022 midterms, they must quickly put an end to the Capitol Police’s disgraceful policies. An issue of such significance cannot be swept under the rug, especially given the recent targeting of Rep. Nehls.

Americans are eager to vote for change after a year of living through the nightmare that is leftists controlling the federal government.

But if the GOP wants voters’ full support, Republicans must show us that they will deliver for their constituents by taking a stand against the Capitol Police’s violation of Americans’ constitutional rights.

*Adam Brandon is the president of FreedomWorks and the author of A Republic, Not a Democracy: How to Restore Sanity in America. *