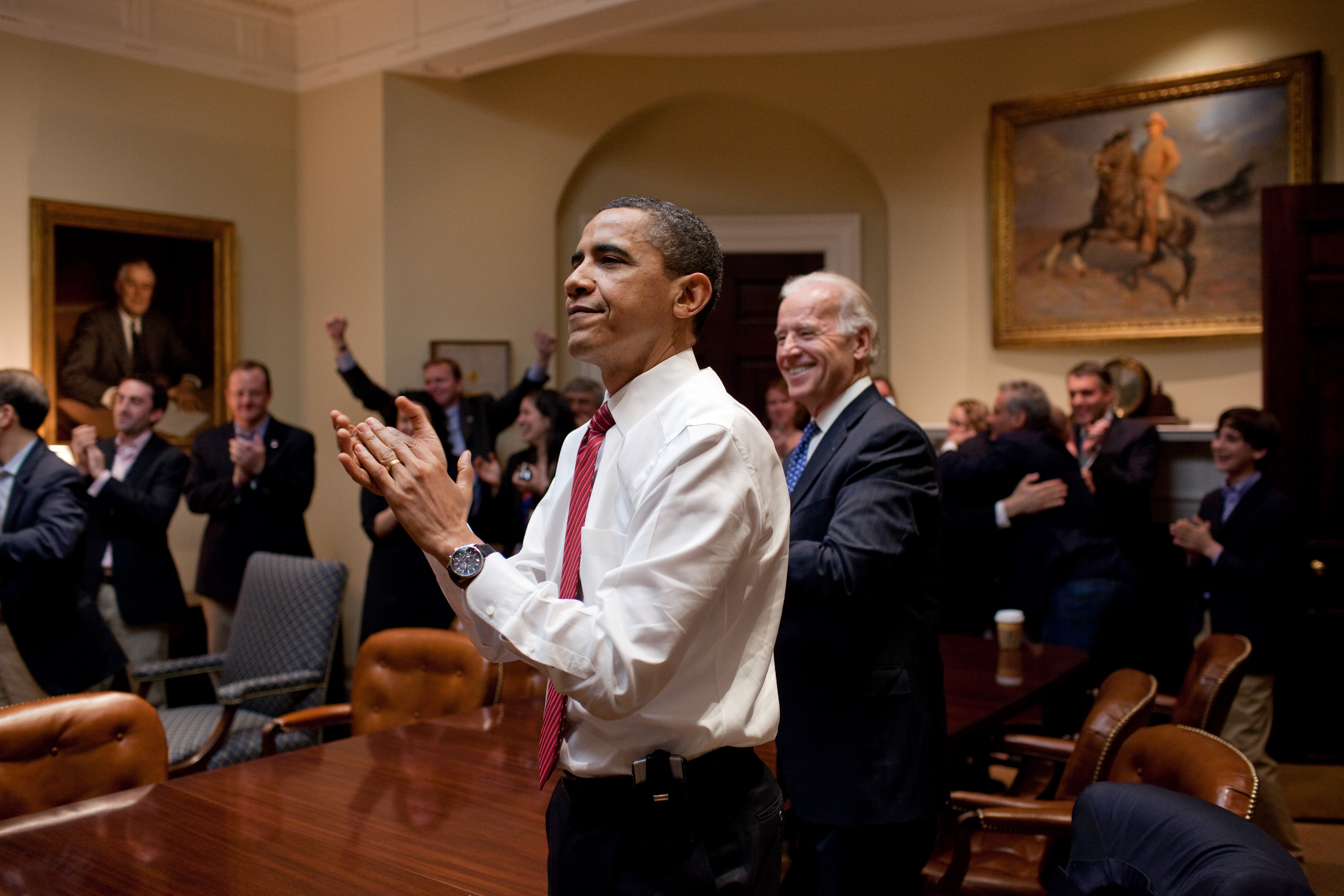 A survey from The Urban Institute found that, as of June 2014, about 45 percent of all remaining uninsured adults had not heard about the individual mandate feature in the Affordable Care Act (ACA).

This will become an issue they will be forced to reckon with in April, when for the first time Americans who did not obtain approved health insurance in 2014 and did not qualify for an exemption will be forced to pay their penalties for not enrolling in the ACA. The Congressional Budget Office projects that this will impact about 4 million Americans.

Any person who is obliged to pay the penalty could find plenty of better uses for their money than handing it over to politicians for nothing in return. This is especially the case when you realize the kinds of situations these people are in. For example, of the remaining uninsured, 65.3 percent have family income at or below the Federal Poverty Level (FPL), which means low-income Americans will be the group hurt most by the individual mandate.

For low-income Americans who will be stuck with this penalty, some may have been led to believe that all they will owe is a fee of $95. However, this will likely be a rare case. According to the law, people will have to pay either, 1) a penalty of $95 per uninsured adult (and $47.50 per person under 18), or 2) one percent of household income, whichever is greater.

Regardless of how the person is penalized, their money will be taken for nothing in return. This will be especially bothersome to those 45 percent who haven't even heard of the mandate.