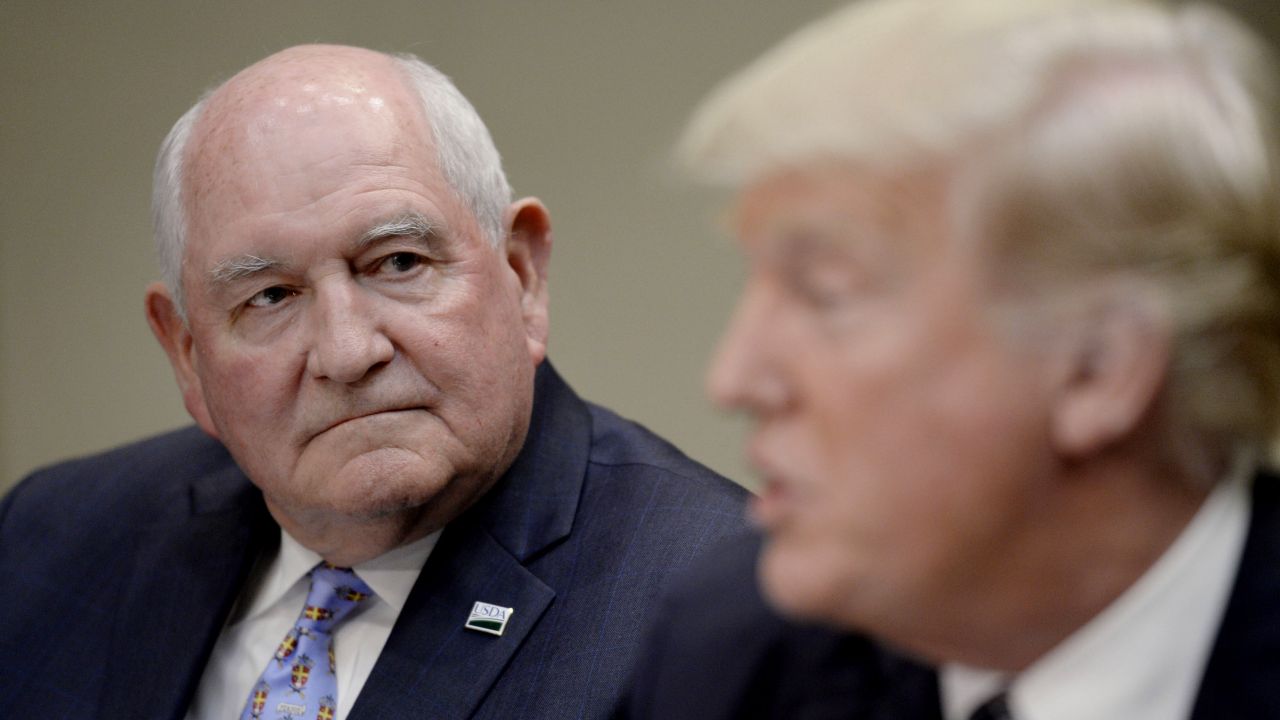 Have you heard of the Christmas Tree Promotion Board? What about the Mushroom Council or the Popcorn Board? Believe it or not, these are all ACTUAL federal programs that ruin free market commerce.

FreedomWorks Vice President of Legislative Affairs Jason Pye released the following statement on the recent action from Attorney General Jeff Sessions to increase the power of law enforcement to confiscate property of people who are innocent until proven guilty: