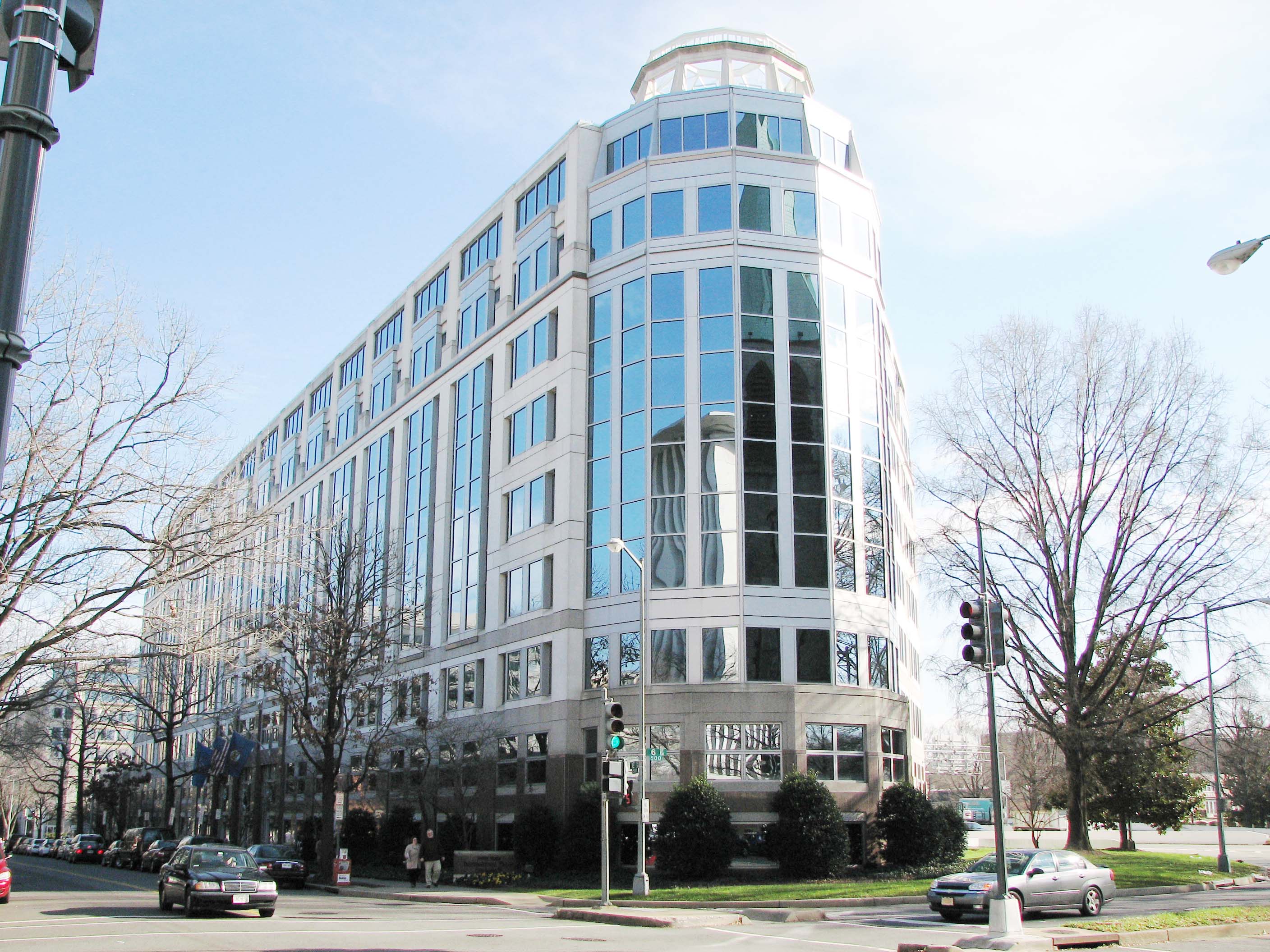 The case itself centered on a dental company named ClearCorrect, and one of their larger competitors, a medical device company named Align Technology. ClearCorrect, who was founded by a former Align executive, was accused of violating Align’s patent rights through the production process of their clear retainers. As a part of this process, ClearCorrect would scan their customers’ teeth in the U.S., send the scanned data to an affiliated Pakistani firm for processing, and then have the data returned to the country in order to create the retainers via 3-D printing.

As a result, the ITC issued a cease-and-desist order against ClearCorrect, citing U.S. law which gives them the authority over practices deemed unfair “in the importation of articles”. As a matter of definition, the ITC was trying to utilize a broad interpretation of the word “articles” so they would be able to regulate the electronic transmissions going in and out of the U.S. However, the court disagreed in their ruling, stating that articles can only apply to physical items and not intangible products such as electronic data; thus prohibiting the ITC from regulating such information.

Charles Duan, the Director of the Patent Reform Project at Public Knowledge, has applauded the court’s final ruling. “This decision is a big win for the open internet,” Duan has stated. “By rejecting the ITC’s attempt to expand its jurisdiction, the Federal Circuit helps to ensure that Internet users have unfettered access to the free flow of information that has proved so useful for innovation and free expression.”

The internet is one of the last bastions of freedom that exists in the world today. It should be a place where innovation and expression thrive and where groups or individuals can avoid the burdensome and costly regulations that are too often levied by the government. Although this decision has succeeded in curbing the authority of only one government agency, namely the ITC, it will hopefully lead to many more victories in the face the overbearing regulatory leviathan that is the federal government.