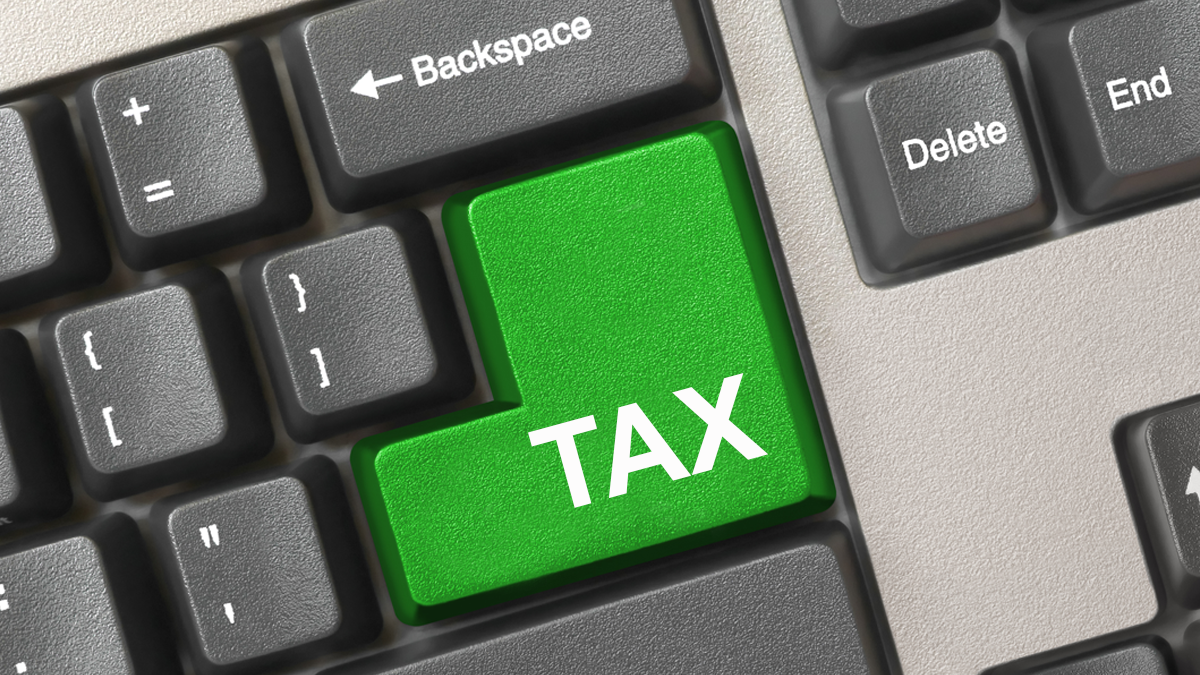 To provide some background, the ban on internet taxation was initially cemented into law following the passage of the Internet Tax Freedom Act in 1998. This bill ensured that access to the web would remain free from any form of taxation by federal, state, or local governments. However, because of the need for its extension, the ban is not necessarily a permanent fixture of law. This leaves the door open for the government to possibly refuse its reauthorization in December, thus creating the potential for taxing internet access in the future.

However, Senator John Thune (R-SD) has recently told Politico that he is planning on pushing his own Internet Tax Freedom Act through the senate this fall, and included may be provisions to extend it permanently. However, things may get complicated, as debate may emerge around the bill regarding the possibility of online sales taxes. “We’re going to try to get a multi-year, maybe a permanent [Internet Tax Freedom Act] bill,” Thune said. “It’s going to be really hard to get one without the other, but we’ll try.”

One piece of legislation that lawmakers might try to attach to this bill is the Marketplace Fairness Act (MFA), or some version of it. Under this separate bill, state governments would be granted the power to levy taxes on various remote vendors that have no physical presence within their state. Average Americans who make purchases online would be largely affected as well, since the MFA would also allow state governments to impose sales taxes on out-of-state shoppers who are conducting their transactions on the internet. In addition, Americans for Tax Reform have found that, “[the] MFA would have implemented unnecessary and expensive costs associated with the software required to correctly calculate the sales tax in over 10,000 different jurisdictions.” These kinds of costly changes are not needed, and the MFA should be vehemently opposed.

A number of different organizations have demonstrated opposition to the Marketplace Fairness Act as well.

The Digital Marketing Association (DMA), the world’s largest trade organization dedicated to advancing data-driven marketing, has expressed serious disappointment with the MFA. They have stated, “[T]his bill would grant states the authority to reach beyond their borders to conscript American businesses with no presence in the state and force them to become the unpaid tax collectors for the state. This is bad policy as it interferes with the free flow of commerce among the states, a principle upon which the United States was founded.” They continued, “[I]n these difficult economic circumstances, placing new, unfunded mandates on out-of-state companies to comply with complex and changing tax structures, tax holidays, and tax thresholds in many states around the country will hamper e-commerce, a fast growing segment in our economy.”

Additionally, the Agricultural Retailers Associations (ARA) has also spoken out against the bill. In their joint letter to the House Judiciary Committee, they stated, “[T]he costs associated with these obligations would be a major deterrent for agricultural retailers currently involved in E-Commerce and it will also likely prevent other agribusinesses from expanding into an online model in the future. This law should provide for appropriate and lawful tax collection within the existing framework, not become a barrier to interstate commerce.”

When it comes to internet usage, having access to innumerable online amenities, and being able to access those features without paying a tax is absolutely crucial for the vast majority of Americans. Not only that, but ensuring a tax-free environment for buyers and sellers who engage in E-Commerce is also vital to the strength and prosperity of the American economy. That being said, while supporting a permanent extension to the Internet Tax Freedom Act is an outright necessity, protecting it from additional provisions such as the Marketplace Fairness Act is even more essential.