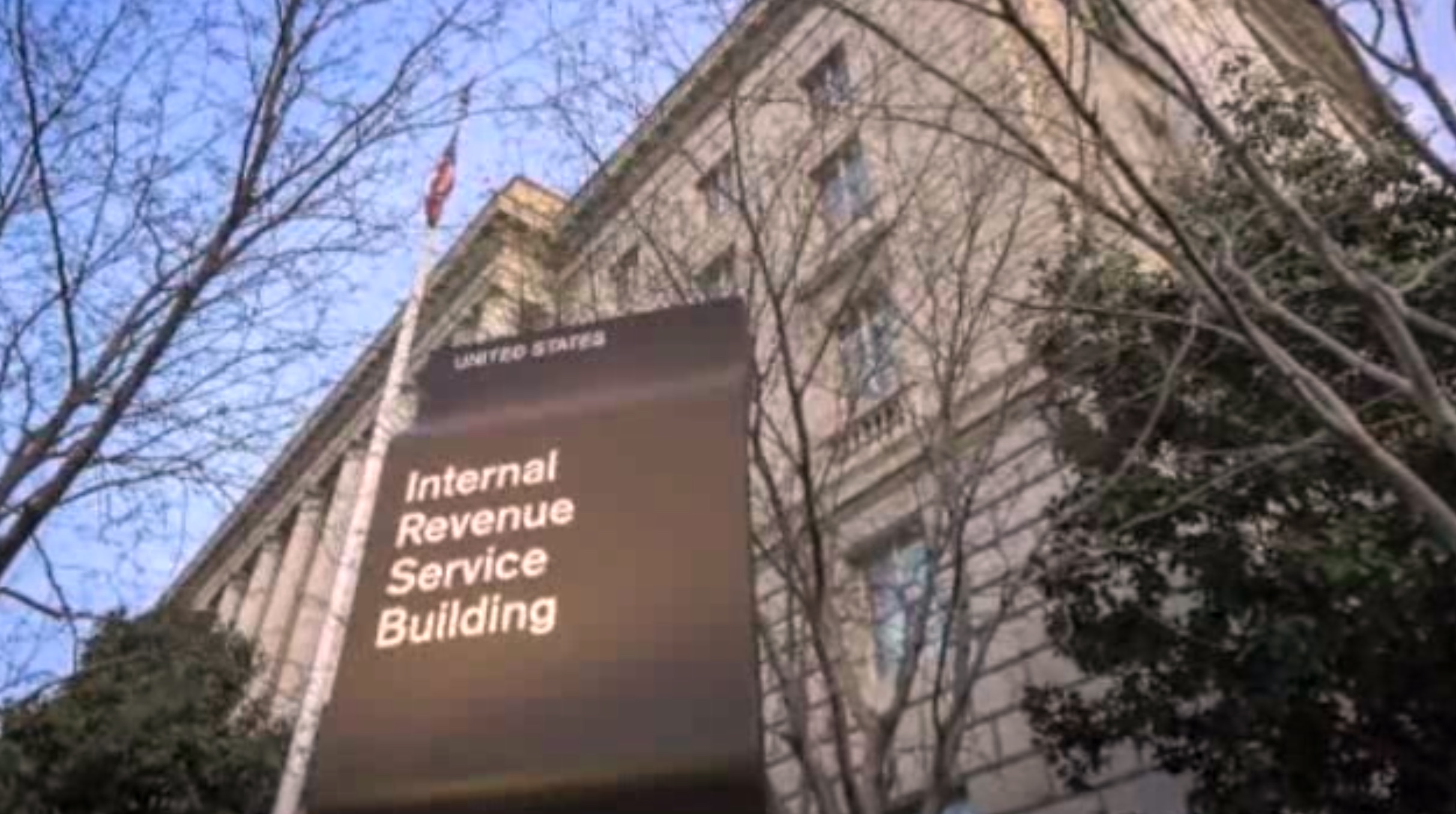 The Internal Revenue Service (IRS) has a lengthy record of abusing power.

The IRS’s abuse of power is not restricted to targeting tea party groups but it also includes seizing assets of small business owners under the suspicion of engaging in money laundering.

Under federal civil asset forfeiture laws the IRS can seize bank accounts of individuals that make a series of deposits or withdrawals of cash under $10,000. Cash transactions under $10,000 are suspicious because they fall under the federal reporting requirement and it’s illegal to avoid the reporting threshold by “structuring” a number of smaller transactions to avoid federal detection.

Most concerning is that civil asset forfeiture allows the IRS to take the money first with the burden falling on the individual to prove their innocence. The guilty first, innocent second twisting of justice puts the IRS in a powerful position.

Since the IRS uses a sledgehammer instead of a scalpel, it has seized the bank accounts of many innocent small businesses that frequently make small cash deposits in its zeal to enforce the “structuring” law.

A recent House Ways and Means Subcommittee on Oversight hearing focused on the abuse of power surrounding the IRS’s civil asset forfeiture laws.

During the hearing, Jeffrey Hirsch, an owner of a convenience store distributor company in Long Island, New York, told the committee how the IRS seized without prior notice almost half a million dollars from his company’s bank account because the IRS felt it was making structured cash deposits.

The IRS held his money for more than two-and-a-half years without making a formal charge before giving all the money back. The actions by the IRS almost drove the company into bankruptcy.

In his testimony, IRS Commissioner John Koskien told the committee that structuring bank transactions is illegal regardless of the source of the funds but he said the IRS will try to zero in on cases where the structured deposits and withdrawals are from illegal activity.