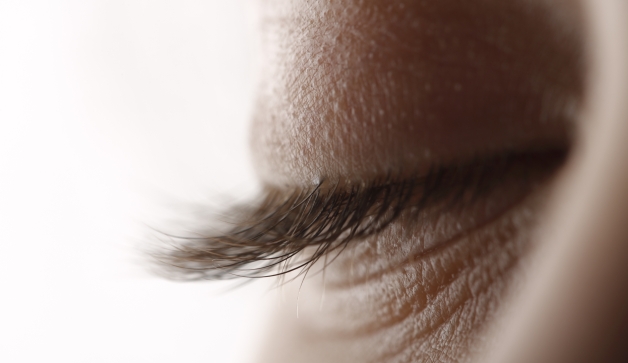 Thanks to grassroots pressure, the IRS has taken their eye off the persecution ball.

Back in November, on the eve of Thanksgiving when they thought nobody would notice, the IRS surreptitiously announced its proposal of a new regulation that would severely limit the ability of tax exempt to groups to participate in the political process. The proposal was short on specifics, but the regulation would have given the IRS the power to narrowly define what constitutes “social welfare” and “political activity,” qualities it says organizations must exhibit in order to qualify for tax exempt status.

In the wake of the agency’s tea party targeting scandal, it was clear that this was nothing less than an attempt to shut down groups that opposed the Obama administration and its agenda, using the tax code as a weapon to reward friends and punish enemies. It did not take long for 501(c)(4) groups and the individuals they serve to realize this and to respond to this existential threat to their political voices.

When the regulation was submitted for public comments, the outrage was overwhelming. Individual activists often rely on 501(c)(4)s to help educate them about political issues, and to provide a voice for the grassroots that would otherwise be drowned out by the big money establishment. Overall, more than 140,000 comments were logged - a record breaking number and vastly more than the IRS could have possibly expected..

Now, we’re learning that these efforts were not in vain. IRS Commissioner John Koskinen, in an interview with USA Today, conceded that the agency had no choice but to take the enormous amount of grassroots opposition to the regulation into account.

"I think we have to take all of that into consideration," Koskinen said. "There are very thoughtful comments and concerns, and one of the questions that has evoked a lot of comment is, once you define what political activity is, to what organizations should it apply in the 501(c) context and how much of it should be allowed? All of that is going to be very important."

Koskinen says he expects to release a revised regulation for a second round of public comments, a process that could take until the end of the year.

This is a victory for those of us who value the disintermediation of politics and the empowerment of the grassroots. We made a big noise, and we made a difference. Delaying this damaging regulation for a year is certainly nothing to sneeze at. With Lois Lerner now facing potential jail time, and the IRS backing off this issue as well, we have every reason to be proud of the efforts we have made to defend freedom and political accountability.

In all likelihood, however, the revised rule will be nothing but a watered down version of the original proposal. The idea that the IRS—an agency that has proven itself to be hopelessly partisan and corrupt—will simply abandon its efforts to silence conservative groups strains credibility. Now more than ever, it is important to continue holding politicians’ and bureaucrats’ feet to the fire to ensure that the Obama administration is not able to use regulatory agencies to punish those who oppose his policies.

In the midst of the midterm elections, the establishment has been trying to push the narrative that the tea party is dead, that their day has come and gone, and that it’s time to give up on this whole “standing on principle” business. The IRS’ retreat on this issue shows just how far this is from the truth. Americans are learning that, through organization and the coordination made possible by technology, they have the power, each and every one of them, to effect real change. If the IRS wants to take that away, they had better be ready for a fight.