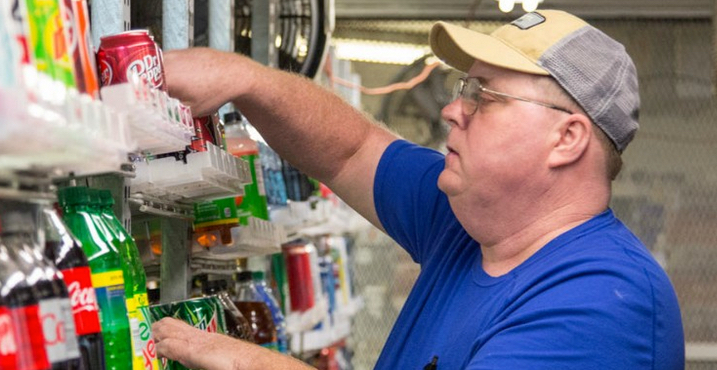 How the Justice Department Is Funding Progressive Groups

When a big corporation is charged with antitrust or regulatory violations, and fined billions of dollars, have you ever wondered where that money goes? You might assume that it is deposited in the United States Treasury, for general purposes, or that it goes to victims of the companies’ misconduct. In some cases, you’d be right, but it turns out an awful lot of that money is being funneled straight into progressive non-profits, at the express direction of the Department of Justice.

Following the news that the Internal Revenue Service withdrew its proposed giving regulations, which would have pressured non-profits to collect the Social Security numbers of donors, FreedomWorks Foundation CEO Adam Brandon commented:

“If your policy is so good, why does it have to be mandatory?” This is the eminently sensible question posed by people who question the need for government to dictate our purchases. Although often asked, it seldom receives an answer. When it does, it usually amounts to some slightly more diplomatic variation on “people are too stupid to make their own decisions.” Oh, what benevolent masters we have. ObamaCare is only the most recent example in a long line of mandatory programs that are supposedly “for our own good,” but it’s a big one and provides a good example of the futility of trying to force people to act against their own best interests.