Is It Time for the District to Have Statehood and Representation? 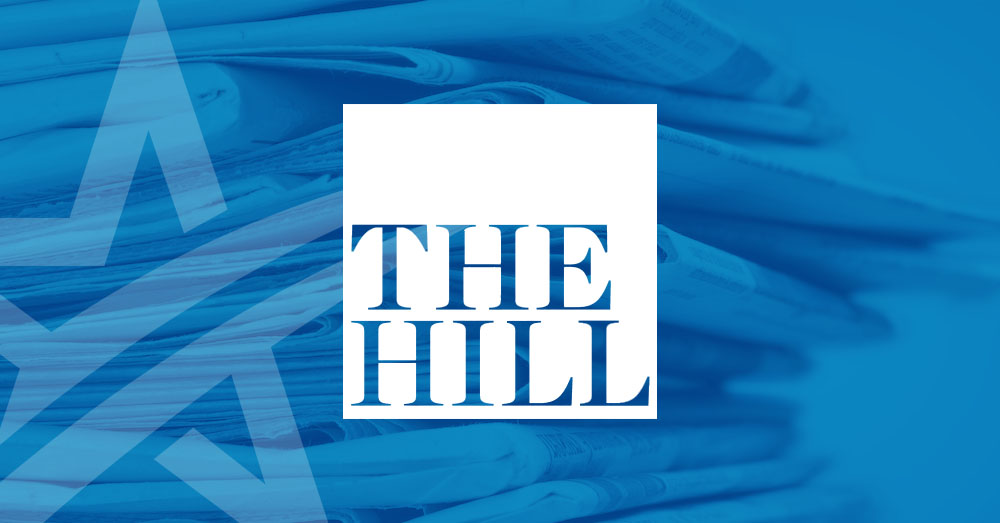 There are few things certain in life such as death, taxes, and Democrats calling for District of Columbia statehood during a high profile election cycle. While all Democratic presidential primary candidates support statehood for the capital of the United States, a recent Gallup Poll found that 64 percent of Americans actually disagree and for good reason.

The District of Columbia was intended to serve as the federal district separate from the states. The Founders did this for multiple reasons. For starters, Washington was never supposed to be a major residential city. Representation in Congress was a nonissue because the concept of a “permanent District of Columbia resident” was indeed nonexistent.

The Founders also believed a federal district would protect the security of the federal government. It would ensure Washington could provide for its own defense without having to go through a state level government. The statehood debate has gotten far more complicated in the many decades since the establishment of our capital. The District of Columbia is home to around 702,000 residents, including multiple generations of families.

Those Americans deserve equal representation with the rest of the country. But that is not really why Democrats are urging Congress to act. Democrats are seeking to make the District of Columbia a state for political reasons. It is a heavily blue region that would thus expand their influence in Congress. Growing and consolidating federal power has been a running theme in Democratic circles of late. Other examples are calling for automatic voter registration, abolishing the Electoral College, stacking the Supreme Court, and even federalizing our state elections.

Making the District of Columbia the 51st state would come with a whole mess of legal issues. The federal government cannot create new states from existing states. Let us not forget that Maryland originally gave the federal government the land to create the capital. It would be illegal to create a new state with the land instead of giving it back to Maryland.

This is where it gets tricky. Should the District of Columbia become its own state? No. But should its citizens have equal representation in our government? Yes. The issue of “taxation without representation” was one of the grievances leading to the Revolutionary War. One of the basic tenets of the American experiment is equal rights and protections.

Here is an idea. How about shrinking the size of the District of Columbia? I am not just talking about the role of the federal government, although I would love to shrink that too. Let us redraw the lines of the federal district to only include Capitol Hill, the White House, the Supreme Court, federal department and agency buildings, the monuments, and the national mall.

Return the rest of the land to Maryland. The people living on this land would become Maryland residents with full representation in Congress. It would increase the state tax base and likely provide the blue state with an even stronger Democratic voting majority. Virginia did this long ago when it originally ceded land to the federal government to create a federal district for the capital. The land was later returned to Virginia in 1847.

There are solutions to this problem that preserve the original intent of the Founders, while also protecting the rights of District of Columbia citizens. Like most things in Washington, these solutions are tossed aside in the endless pursuit of political power. If Democrats really care about voting rights of residents, they should set aside their ambitions to increase the number of Democratic seats in Congress and look at real solutions. Return the land to Maryland. Let the people vote. If you love them, let them go.