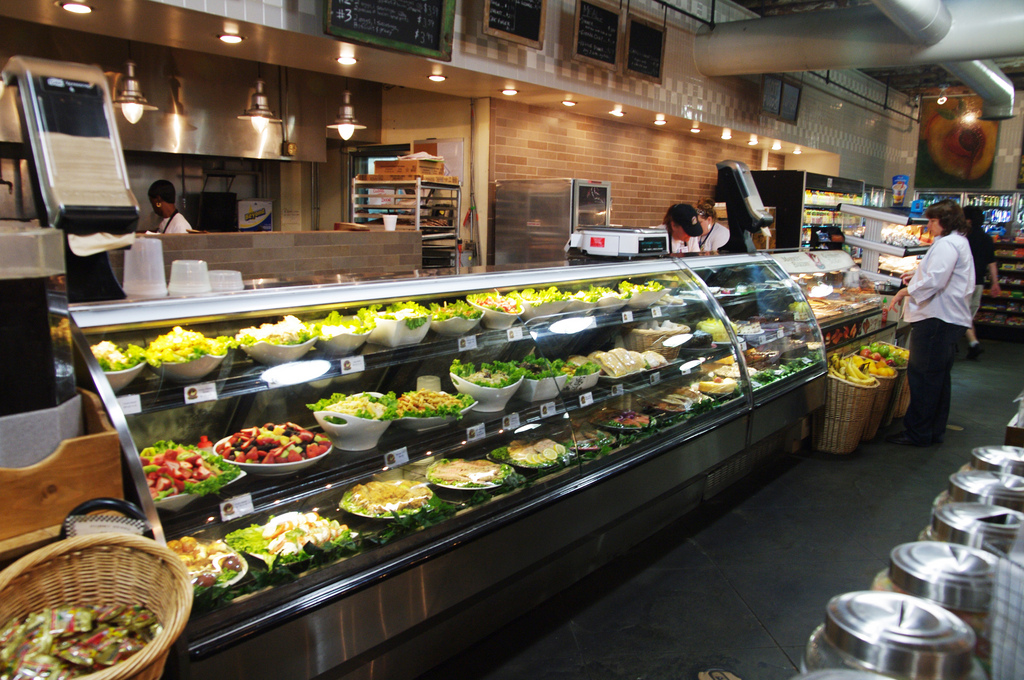 The factors at play here are multifaceted, but their effects are glaring. Beginning with the enactment of ObamaCare, retail food establishments with more than twenty locations of substantially similar menus were required to provide nutritional information, including caloric content, to its customers on their standard menu items.

Implementation of this measure fell to the Food and Drug Administration (FDA), which has since struggled with rule-making to enact the law as intended. As a result, small businesses and large businesses alike have been detrimentally affected, as the attempt at an overarching federal regulation spreads its reach into every sector of the food preparation and sales industry.

Rule after rule issued by the FDA on this matter has drawn more and more businesses into forced compliance with this law. What was intended to cover restaurants, expanded in 2014 to cover convenience stores, coffee and ice cream shops, bowling alley and movie theater food counters, and take-out or delivery establishments.

From this 2014 expansion, an FDA Regulatory Impact Analysis "conservatively estimate[d] that at least two thirds of the establishments affected by the requirements of the final rule...will be part of small businesses.” Imposing onerous federal regulations is no way to support small businesses and the families who rely on them.

The nature of a nationwide sit-down restaurant chain is vastly different from that of a primarily delivery-based food chain, a gas station convenience store, or a local chain of coffee shops. What they all have in common, however, is the inevitable human error involved in food preparation.

As the rule stands to be implemented in May of 2018 when its compliance date was delayed earlier this year, none of these establishments are given coverage under the law for variances in caloric content that exceed five percent. According to a study in the Journal of the American Medical Association the year ObamaCare was enacted, 93 percent of foods in convenience stores were found to have a greater than ten percent variance in caloric content.

These foods would therefore be considered “misbranded” under the law, and those at fault for a first violation would be subject to the criminal penalties of up to a year in prison or a fine of up to $1000, under the penalties outlined in the Food, Drug, and Cosmetic Act. As a result, every food establishment affected under this rule could find its employees facing jail time for, quite literally, too much meat on a sandwich.

If this rule is implemented as it stands, they are not likely to continue to do so, as even these local products would become subject to the FDA rule, as they would be sold at a location with more than twenty establishments. This hurts not only the businesses directly affected by the rule, but also local small businesses working to break into a larger market.

Fortunately, Rep. Cathy McMorris Rodgers’ simple legislative solution to this massive government power-grabbing and competition-stifling menu labeling mess would benefit food establishments of every size and variety. The Common Sense Nutrition Disclosure Act addresses the core of the problem -- the language included in ObamaCare -- amending it in a few simple ways to provide reasonable leniency to establishments.

This bill would allow establishments discretion on the portion size they display caloric information for (i.e. a slice of pie instead of the whole pie), the manner in which it is accessed (i.e. an app or website for a delivery pizza place where few people enter the store and thus a physical display is nonsensical), reasonable variance in caloric content (to avoid criminal penalties for reasonable human error), and provide two years for compliance from the promulgation of from the final regulations pursuant to the bill.

It has bipartisan support, with thirty-three Democrats voting on its passage through the House in the 114th Congress, and six Democrat cosponsors on this year’s bill. A commonsense measure indeed, as its name denotes, this legislation has widespread support both inside and outside of Congress -- it is simply a matter of prioritizing an issue that practically affects all Americans.

Of course, in an ideal world, ObamaCare would be repealed and the standard menu labeling requirements would cease to exist entirely, leaving establishments either to the regulations of their states or to the demands of the free market for nutritional information on their products. However, with the situation we are realistically in today on this issue, The Common Sense Nutrition Disclosure Act is undoubtedly a step in the right direction toward limiting the ills of heavy-handed, one-size-fits-all federal regulations.

We should all be able to agree that no one should go to jail for throwing a few extra fries in your McDonald’s bag.

Treadmills are among the most famous kinds of cardio fitness hardware for both exercise centre and home utilize.

The Common Sense Nutrition Disclosure Act addresses the core of the problem.
http://geometrydashfree.com