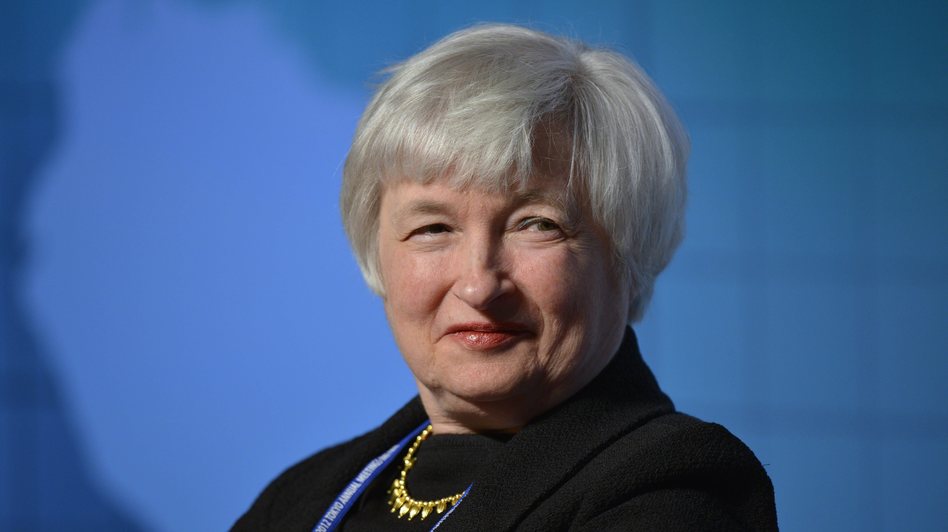 Rep. Thomas Massie (R-Ky.) didn’t waste any time in introducing a bill to Audit the Fed. Yesterday, the first day of the 114th Congress, Massie introduced H.R. 24, the Federal Reserve Transparency Act of 2015 with 64 bipartisan original cosponsors. The legislation is identical to the Audit the Fed bill that overwhelmingly passed the House of Representatives last year (333-92)—but ultimately Harry Reid refused to bring it to the Senate floor.

The American public deserves more insight into the practices of the Federal Reserve. Behind closed doors, the Fed crafts monetary policy that will continue to devalue our currency, slow economic growth, and make life harder for the poor and middle class.

With Republicans in control of the Senate, there is a much greater likelihood of the Senate taking up the issue. Senator Rand Paul (R-Ky.) is expected to introduce companion legislation just like he did last session. This time around, Senate leadership says that it will receive a vote.

However, Federal Reserve officials are not fans of a potential audit because they believe it will hurt their “independence.” Fed Chair Janet Yellen recently stated:

Back in 1978 Congress explicitly passed legislation to ensure that there would be no GAO audits of monetary policy decision-making, namely policy audits. I certainly hope that will continue, and I will try to forcefully make the case for why that’s important.

Why should the Fed be exempt from audits? The central bank has an enormous amount of power over the economy—and therefore, our lives. They essentially control the value of the dollar in our pockets. It’s preposterous that they have been allowed to operate with barely any oversight.

It’s guaranteed that the Fed officials will lobby hard against more transparency. My worry is that Congress will ultimately give in and weaken the bill before it ever reaches Obama’s desk as we've seen before.

This year, we will likely see a vote on auditing the Federal Reserve in both the House and Senate. The real fight will be ensuring that the bill requires the Comptroller General to conduct a full examination of the Fed -–and nothing less.