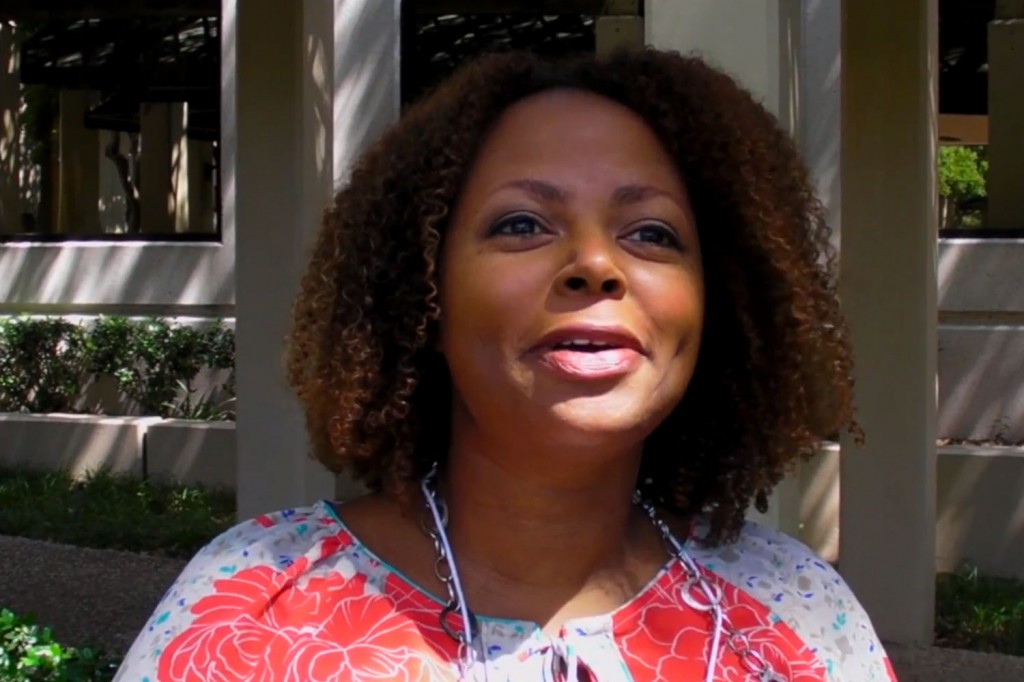 Because the progressive machine – elected officials, activists and sympathetic media – is afraid of the political force wielded by the Tea Party movement, they are trying to degrade its image by ramping up their race card demagoguery as we move closer to the 2014 mid-term elections.

Clearly, it’s up to freedom-loving Americans to hold race baiters such as Matthews and Grayson accountable and not allow such appalling behavior to go unchallenged.

Empower.org member and Tea Party activist Jennifer Burke is playing her role to hold progressives accountable for their actions.

Please listen to her radio interview in response to Matthews’ absurd comments on “The Capitol Hill Show with Tim Constantine” and read Jennifer’s post about Grayson’s rhetoric at TPNN.com.