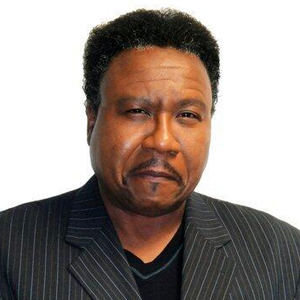 In the final presidential debate, we saw the stark choice we face when we go to the polls. Rev. C.L. Bryant delivers some Real Talk to voters on what kind of America they must choose this November.