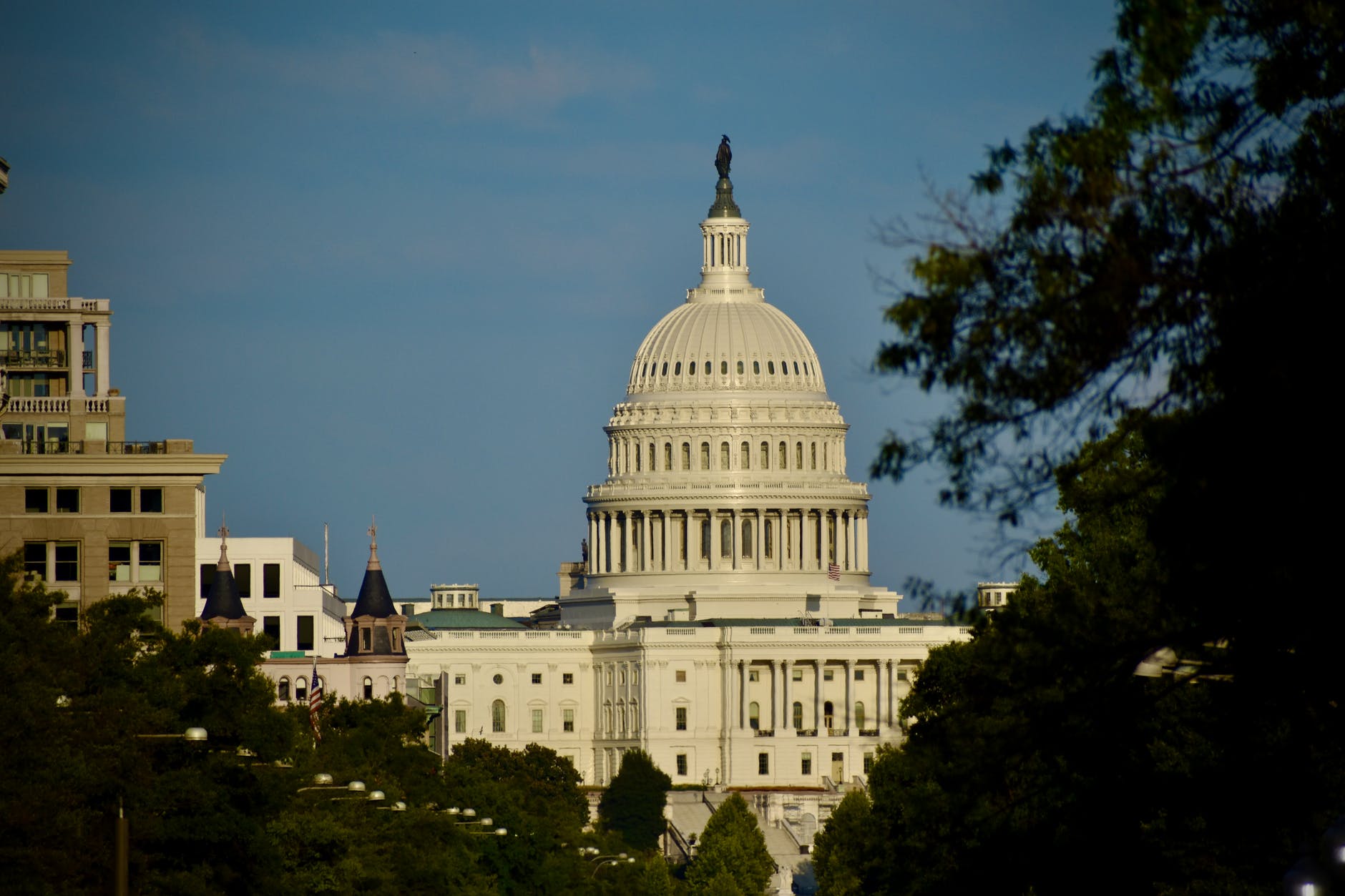 Sometimes Republicans win, sometimes Democrats win. In the past, however, the winners of a presidential cycle have typically not gone so far as to introduce legislation to overhaul the entire system in their favor. A stable system of government requires everyone to abide by a basic set of rules. This time around, Democrats are trying to change the rules to their advantage. But, thankfully, Democratic Sen. Joe Manchin has the courage to say no to his own party.

In a June 6 opinion piece, Manchin wrote what many likely agree with:

"Whether it is state laws that seek to needlessly restrict voting or politicians who ignore the need to secure our elections, partisan policymaking won’t instill confidence in our democracy — it will destroy it."

Manchin is right. Changing the rules on a party-line vote is no way to instill confidence in our democracy, especially when large percentages of voters on both sides of the aisle do not accept the results of at least one of the past two presidential elections. So let’s give credit where it's due to a West Virginia senator who is willing to buck his own party in order to better represent his constituents and stand against a major electoral power grab.

H.R. 1, the so-called For the People Act, is a core pillar of today’s Democratic agenda. In reality, H.R. 1 would be better known as the "For the Politicians Act," because it does everything possible to make sure that incumbents, especially Democratic incumbents, are reelected.

Whether by taxpayer financing of campaigns or seizing federal control over states’ electoral processes, this legislation is nothing more than a blatant power grab. At the same time, H.R. 1 makes it effectively impossible to implement voter ID laws. In truth, people overwhelmingly agree that voter ID laws are common sense. Unfortunately, these facts are left out of the mainstream narrative that H.R. 1 is purely a "voting rights" bill.

Thankfully, Manchin is talking down the temperature in Washington. With his stated position on H.R. 1, he has the chance to help preserve the institution of the U.S. Senate. Manchin appears to be one of the few who values action above rhetoric with his defense of the filibuster and stated opposition to H.R. 1.

Many Democrats want to eliminate the Senate’s filibuster in order to advance their partisan agenda in Washington. But what is the point of a Senate without the filibuster? Both sides have recently used the filibuster to their advantage — as they should. Eliminating the filibuster damages our institutions and further degrades the separations of power that prevent single-party rule. Manchin recognizes this. Hopefully, his actions will, with time, convince his colleagues to do the same.

Surely there will be future legislation by constitutional conservatives that we find Manchin opposed to. Surely, also, Manchin will support many Democrat policies that grow the size and scope of government. However, the senator deserves respect for his principled approach to legislating when it comes to the cases of H.R. 1 and the filibuster. Indeed, Manchin may go down in history as the savior of the Senate.

Adam Brandon is the president of FreedomWorks, a conservative grassroots advocacy organization.