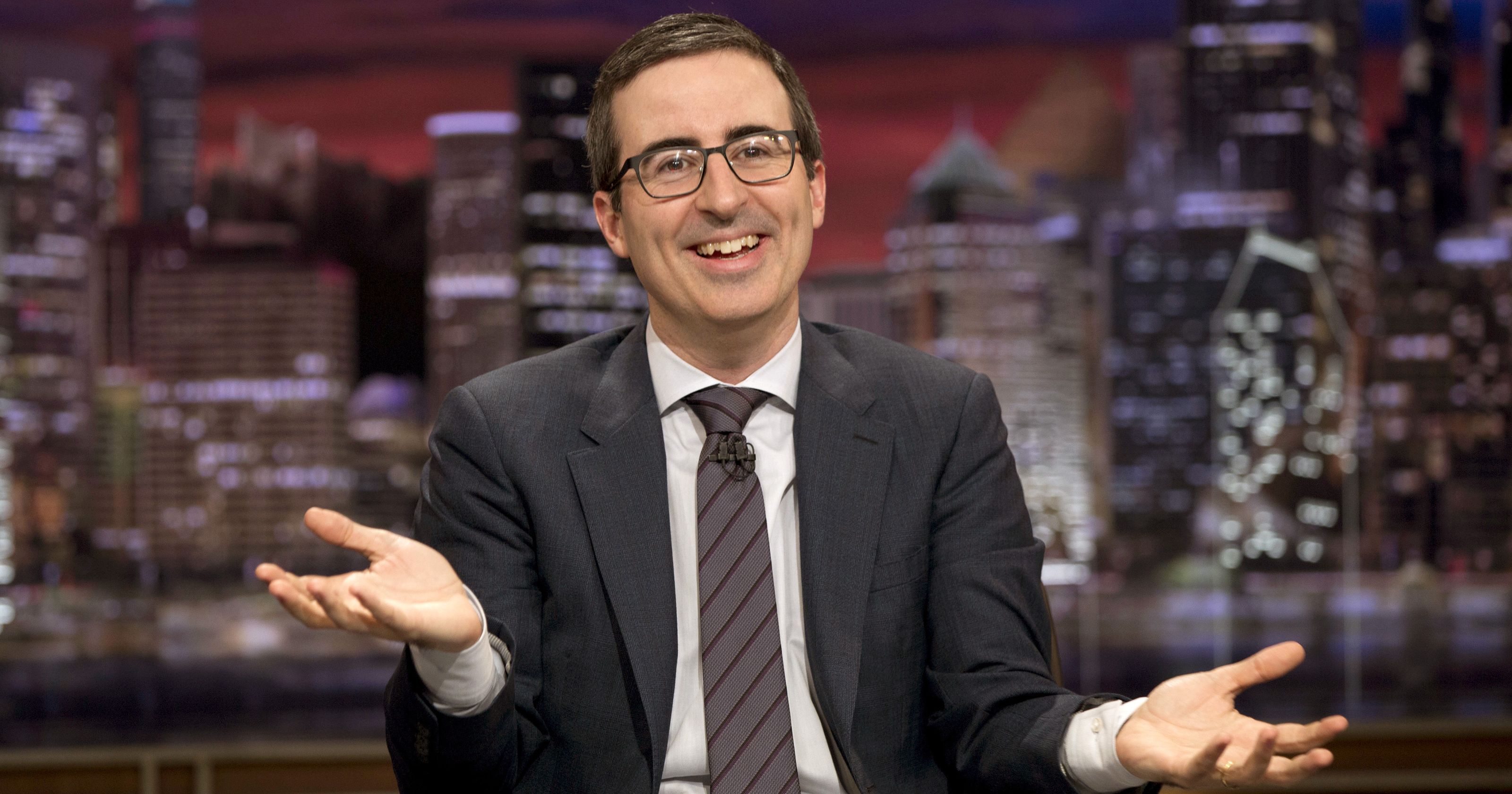 John Oliver claims one of the reasons he is advocating for what proponents call “Net Neutrality” is because he believes rolling back Obama’s massive internet regulations will hurt smaller competitors of big companies. But it is because of the Title II Regulations imposed under President Obama that these small businesses are getting squashed. In 2015, Title II regulations were first imposed on the internet, transforming its oversight from light touch regulation to heavy handed regulation as a common carrier. But under Title II regulations, smaller websites actually get the poor end of the deal by paying as much to host their sites as would a huge, bandwidth-hogging site such as Netflix.

Though sites that use a large amount of bandwidth should pay more for using more, Title II regulations hurt smaller websites by making them pay as much to host and stream content as a large website that uses more than its fair share of bandwidth. Eliminating Title II regulations would allow for greater internet fairness by allowing for broadband providers to require big sites like Facebook and Netflix to pay more for their large presence and needs on the internet. This would also allow for smaller sites to only pay for what they need. A system like this makes far more sense than an outdated regulatory system which treats all content providers as equals.

This is the system that Obama’s internet regulations create. Rather than simply addressing any specific issues that may arise in the marketplace, the government asserted the power to determine what conduct it deemed appropriate. With such a rapidly growing and changing market within the new technology of the internet, creating presumptive rules that hinder companies before they can even think about growing will seriously impact the future technology and innovation. Ajit Pai, who has declared his support of light-touch regulation, knows that the guidelines that governed the internet in its original glory days promoted innovation by refusing to hinder new growth with unnecessary regulations.

Regulations such as Title II of the Communications Act of 1934 are grossly outdated and predate the internet itself by decades, so why do Democrats want to re-introduce them instead of the light-touch internet guidelines laid out by one of their own, Ira Magaziner, in 1997? Oliver claims that Title II provides “the most solid legal foundation we have right now for strong Net Neutrality protections,” but the arguments made by Oliver and other Title II proponents directly conflict with the facts in this scenario.

Title II Regulations are not only restrictive, but they ruin incentives for the companies which fall under their rule. Title II regulations have been so heavy-handed, in fact, that they have slowed innovation. As FCC Chairman Ajit Pai noted in his recent comments regarding them, “It’s basic economics: The more heavily you regulate something, the less of it you’re likely to get.” This may be why in 2007, the FCC classified ISPs under Title I, as an information service., At the time the FCC noted that less regulation “promote[s] investment and innovation,” resulting in “better quality, lower prices, and more choices for consumers.” This ruling coming just ten short years ago makes it interesting that President Obama, in coordination with then FCC Chairman Tom Wheeler, opted to alter the definition of broadband so it could be regulated as a common carrier, with the FCC in charge of shaping its future.

In short, the light-touch regulations that were used for the greater part of our internet history served us well and allowed for endless innovation and free competition. Reclassifying ISPs under Title II has hurt the overall landscape for internet consumers, and the FCC’s current attempts to restore internet freedom are a welcome change that will boost innovation and investment. As the regulatory process moves forward, it will be important for advocates of limited regulation and the great work of the current FCC Chairman Ajit Pai to file comments at the FCC website to let them know that Restoring Internet Freedom is one rulemaking they can support . The link is available here.

Today morning I was looking for one of the best portal http://windowstuts.net/remember-passwords which will let you know about how do I manage passwords in microsoft edge so this text file will help you to sort out all your hurdles. Try out for once.