Judges to Congress: Let Us Issue The Punishments, Not You 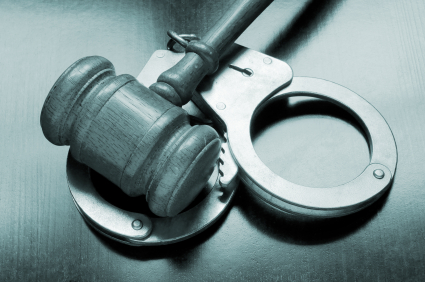 One of the problems in the criminal justice system is the existence of mandatory minimum sentences. On the federal level, these are laws imposed by Congress that require judges to sentence a guilty offender to a minimum amount of time behind bars. This one-size-fits-all approach is flawed because it does not allow judges to exercise discretion based on the individual circumstances of the case.

In fact, the American Bar Association has long stated “that mandatory minimum sentencing laws are incompatible with the requirements for just sentencing and we support their repeal by Congress.”

In their own words, here is why these current or retired judges oppose mandatory minimum sentencing laws:

Shouldn't we listen to these judges?

0
07/07/2020
"New York is Reforming their Criminal Justice System"
"https:\/\/www.freedomworks.org\/content\/new-york-reforming-their-criminal-justice-system?social=facebook_share"
"What do the policies of Texas and New York have in common in regards to Criminal Justice? Well NY is following suit after a decade of success in Texas of reforming their criminal justice system."
https://fw-d7-freedomworks-org.s3.amazonaws.com/styles/thumbnail/s3/field/image/ladyofjustice.jpg?itok=Upd3_ROp
Blog