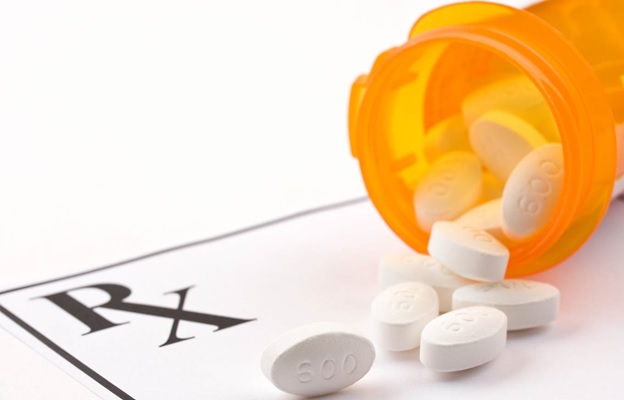 Interestingly, in recent days, Speaker Paul Ryan (R-Wis.), through a campaign email blast, has pointed to Gingrich and Rove's support of the American Health Care Act as a way to sell conservatives on the bill. Only two years ago, by the way, Rove told Republicans to give up on repealing ObamaCare.

Though the Bush administration argued that the new entitlement wouldn't cost more than $400 billion over ten years, President Bush's budget for the following fiscal year requested $530 billion over ten years for the program. While the bill was going through the legislative process, Medicare's chief actuary at the time, Richard Foster, was directed not to respond to any inquiries from Congress about the program.

"In June [2003], the then-administrator of [the Centers for Medicare and Medicaid Services] ordered me to cease responding directly to congressional requests for actuarial assistance. Instead, I was directed to provide the responses to him for his review, approval and ultimate disposition," Foster recalled in 2004. "Following several vigorous discussions, the administrator made it clear that this was a direct order and that if I failed to follow it, 'the consequences of insubordination are extremely severe.' I understood this statement to mean that I would be fired if I provided the requested information to Congress."

Medicare Part D is a fiscal disaster, adding to the insolvency of the overall program, which is why pressure was placed on Foster to filter his actuarial estimates through the administrator of CMS. According to the Congressional Research Service, Medicare Part D faces an $8.7 trillion in unfunded obligations through 2090 and $21.5 in perpetuity.

To be clear, the Medicare Prescription Drug, Improvement, and Modernization Act had some positive elements, such as the creation of health savings accounts and Medicare Advantage, but it's possible that Republicans could have gotten at least the former without creating a massive new entitlement.

To his credit, Speaker Ryan has, in the past, put forward a plan to address the fiscal insolvency of Medicare. He deserves credit for that. Still, it's worth noting that Ryan, then in his third term in the House, also contributed to the problem when he voted for Medicare Part D. Today, Ryan is proposing repealing one entitlement to create another one. While ObamaCare should be repealed and replaced, the American Health Care Act is not the right prescription.

As the mandatory piece of federal expenditures consumes an ever-increasing percentage of the overall federal budget, Medicaid spending continues to rise within this mandatory piece. Many factors have contributed to skyrocketing Medicaid expenditures by the federal government, but much of this has not been to the benefit of those that Medicaid was enacted to help.