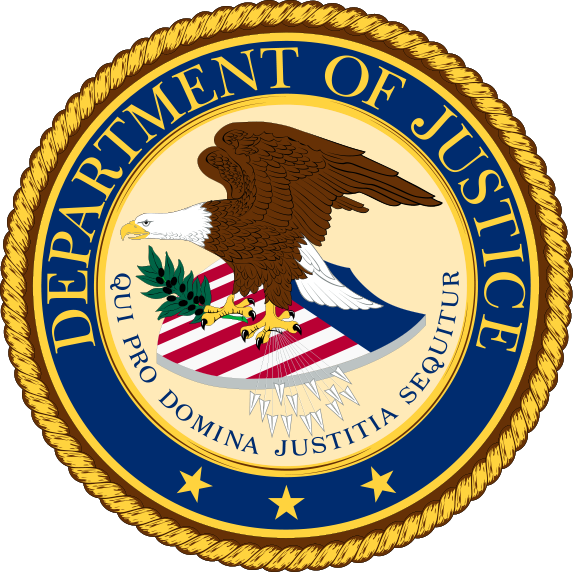 Surprise! They disagree with us.

On June 5, FreedomWorks and former Attorney General of Virginia Ken Cuccinelli filed a motion to stop this data collection on the grounds that it violates the Fourth Amendment to the U.S. Constitution and that a federal court has already ruled that the program was illegal under Section 215 of the Patriot Act.

It didn’t take long for the administration to respond. A week after the filing, the Department of Justice issued a lengthy rebuttal to our claim. The main thrust of the government’s argument is twofold.

First, the DOJ argues that Section 1861 of the Foreign Intelligence Surveillance Act, even as amended by the USA Freedom Act, allows the government to continue collecting phone data in bulk for the six month transition period, and second, the administration asserts that the Fourth Amendment doesn’t even apply to phone data.

The DOJ has reached this conclusion by referring to the 1979 case of Smith v. Maryland in which the Supreme Court ruled that information sent to a telephone company did not enjoy a reasonable expectation of privacy. The argument goes that, since you are sending data voluntarily out of your home to a third party, you no longer have aright to protect it from the prying eyes of government agents.

This is an outdated ruling, and in a 2012 on the case of United States v. Jones, a majority of the Justices of the Supreme Court opined that the standard for a “reasonable expectation of privacy” needed to be reevaluated for the digital age. It should be noted that, in 1979, the capabilities for data analysis were nowhere near where they are today. As researchers at Sanford University demonstrated, metadata can reveal everything from your medical history to your religious affiliation, to whether you own a gun, to your political affiliation. It seems absurd to assert that those things don’t deserve some form of privacy protection.

Regardless of what the Court says, the constitution is pretty clear on this, and it doesn’t take a legal scholar to interpret the Fourth Amendment. “[N]o Warrants shall issue, but upon probable cause, supported by Oath or affirmation, and particularly describing the place to be searched, and the persons or things to be seized.”

In other words, no bulk collection. This is not complicated, but when it comes to the federal government, nothing is ever simple.