Justice reform can happen this year, and grassroots conservatives should lead the charge 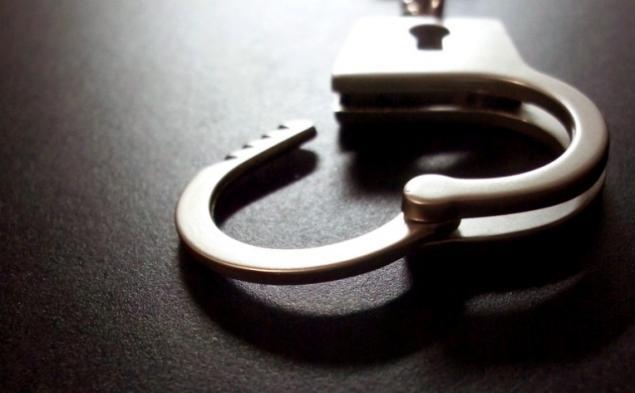 Over the past several weeks, President Barack Obama has increasingly spoke of the need to reform the United States' justice system. In mid-July, for example, he spoke at the NAACP's annual convention in Philadelphia and called for reform of costly and unjust mandatory minimum sentences and, later, appeared at a federal prison in Oklahoma to further emphasize the need to overhaul the justice system to lower repeat offender rates.

Obama has been outspoken on this issue lately, but make no mistake, this is a conservative issue. Texas enacted meaningful justice reforms while Obama was still the junior Senator from Illinois.

Despite two full years of Democratic control of Congress, the most meaningful piece of justice reform legislation Obama signed during this time was the Fair Sentencing Act, which, in 2010, passed both chambers without opposition. This important and worthy bill reduced the sentencing disparity between crack cocaine and powder cocaine from 100-to-1 to 18-to-1.

Perhaps Obama felt that this was all he could get, especially after Republicans took control of the House in the 2010 midterm election. But since the Fair Sentencing Act became law, there has been significant momentum building for reform, and it is coming from unlikely partners on Capitol Hill. For example, Sens. Mike Lee (R-Utah) and Dick Durbin (D-Ill.) have, for the second consecutive Congress, teamed up to introduce the Smarter Sentencing Act. This bill, which FreedomWorks supports, would reduce mandatory minimums for nonviolent, low-level offenders and expand the "safety valve" exception to these sentences.

In addition to Lee, other conservatives -- including Sen. Rand Paul (R-Ky.), Sen. Ted Cruz (R-Texas), Rep. Raul Labrador (R-Idaho) and Rep. Jim Sensenbrenner (R-Wis.) -- have realized that the status quo in the federal justice system is unsustainable and actually puts entire communities at risk. That is why they have introduced or are supporting justice reforms that would make communities safe and save taxpayers money. Needless to say, justice reform is an issue conservatives can, and should, get behind.

Ultimately, justice reform is not a partisan issue, but rather one that transcends ideological boundaries. Conservatives should embrace justice reform as a way to cut costs, bring together families that have been ravaged by the current system, and make our communities safer. As FreedomWorks has previously noted, conservative states, such as Texas, have paved the way on this issue, proving that a smarter approach to crime works.

Before Obama ever stepped foot in the White House, Texas, in 2007, implemented the first of many justice reforms centered around programs that would reduce offenders' likelihoods of walking through prison doors again. Realizing that corrections costs were soaring, and that the vast majority of offenders would be released, lawmakers started with an appropriation of $241 million to provide drug treatment, education, and work training. They also focused on the reintegration of offenders into society by helping them find jobs and housing.

The long-term benefits were astounding. Repeat offender and crimes rates dropped substantially, accomplishing a key goal, and legislators saved taxpayers $3 billions of dollars, and actually closed three prisons. Several other states -- including Georgia, Mississippi, and South Carolina -- have sought to emulate the success in Texas in their own way, and they have seen positive results.

Conservatives are, understandably, skeptical of President Obama and many of the policies he pushes. But conservatives should not be skeptical of justice reform, which is based on conservative ideas and has been enacted in conservative states. With a crisis of mismanagement and out of control spending due to a federal prison population that has skyrocketed as a result of bad policies put in place by lawmakers from both parties, there is a good chance that these conservative reforms can pass Congress this year. The grassroots should lead the charge to make it happen.

Secondly I notice the list of things FW wants to repeal or whatever just gets longer and longer since all that happens is that the GOP simply loses those issues and so to me it seems a pointless endeavor to merely rehash the same stuff over and over when doing so accomplishes nothing.