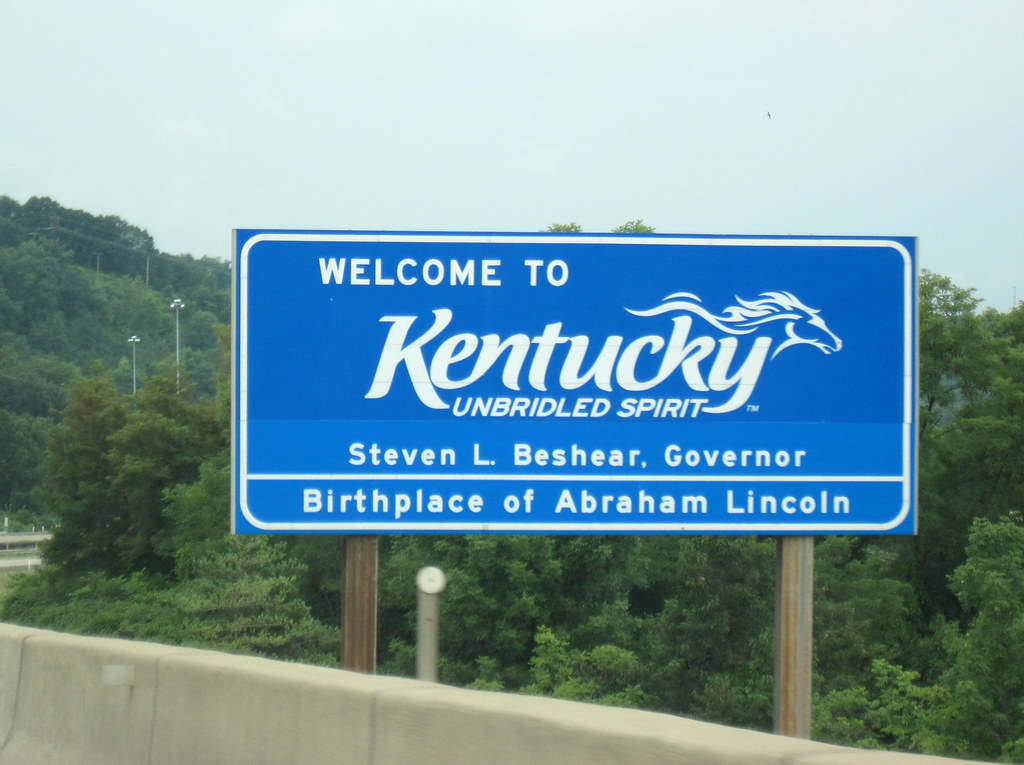 One such state that is looking to expand school choice is the Commonwealth of Kentucky. Currently, there are two companion bills in the state legislature -- House Bill 350 and Senate Bill 110 -- that would empower parents to choose the schools that are right for their kids by creating a scholarship tax credit program. Led by Rep. Chad McCoy and Sen. Ralph Alvarado, this program would allow individuals and businesses to receive a nonrefundable tax credit when they contribute to qualified non-profit organizations that provide scholarships to lower-income students.

Despite existing unconstitutional control from the federal government on education, states are meant to have full jurisdiction over their education systems, including the funding mechanisms, and most funding runs through the state. One of the most cost-effective ways to ensure the best education for the most students is to incentivize private funding of education that goes beyond public schools. After all, it is no secret that the schools tied to certain zip codes are not always the best schools for every student living there. That would be, quite simply, impossible to ensure. The answer to this is school choice advanced primarily at the state and local level.

“The next step forward in building an inclusive society is making sure that every young American gets a great education and the opportunity to achieve the American Dream. Yet, for too long, countless American children have been trapped in failing government schools,” President Trump said. “To rescue these students, 18 states have created school choice in the form of Opportunity Scholarships. The programs are so popular that tens of thousands of students remain on a waiting list.”

Now, it may be considered objectionable that he chose to classify government schools as “failing.” Although some public schools are underperforming, many public schools across our country do indeed excel in test scores and in preparing students for further education or for successful careers.

However, objectively high-performing public schools can and do still fail students in any number of other ways, including programming, location, and culture. This is not necessarily the fault of the school, but it is incumbent on those who control school policy to recognize this reality and work to expand school choice even in those areas where public schooling performs well.

Undoubtedly, ensuring the success of students in our country is critical to continuing the prosperity we have in America and growing the quality of life for our citizens into the future. Kentucky, thankfully, is poised to take action on Rep. McCoy’s House Bill 350 to create the very program that President Trump highlighted last week. Stakeholders across the commonwealth, and other interested parties, should take action to help this bill become law.