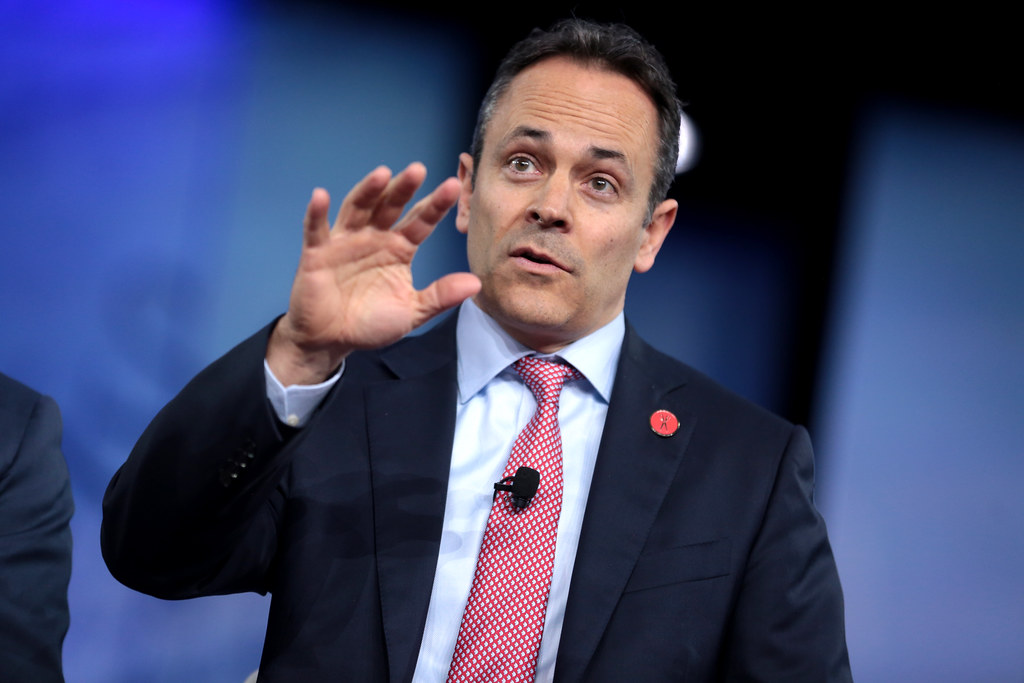 Since his first election in 2015, Governor Matt Bevin has been a positive force for freedom and liberty in Kentucky. Always looking out for his constituents and walking the walk he talks, Bevin has acted consistently in line with the platform he laid out in his “Blueprint for a Better Kentucky” before his first term. Taking a quick look back to these promises reveals that Bevin has gone above and beyond his call of duty as governor.

In addition to making great strides in each of these seven areas from the “Blueprint for a Better Kentucky,” Bevin has been a standout governor on other issues as well. Namely, he has made criminal justice reform a key priority in his administration, for the good of his entire state.

Furthermore, he used his executive power to work within the legal structure of the Commonwealth to enact fair chance hiring via executive order within the government and challenged the private sector to do the same. Employment is a top predictor of recidivism for ex-offenders, and Governor Bevin has shown immense leadership in not only recognizing but also in acting on ways to reduce unemployment rates among returning citizens.

Evidently, Governor Bevin has done worlds of good for the Commonwealth of Kentucky through nothing more complicated than sticking to his promises and following through on the principles of liberty he believes in. It is clear that these principles are effective and that Kentucky will be better for his hard work now and into the future.

0
03/04/2021
"For Liberty and Justice, Thank Rand Paul"
"https:\/\/www.freedomworks.org\/content\/liberty-and-justice-thank-rand-paul?social=facebook_share"
"Sen. Paul has continued to prove that he is a leader when it matters."
https://fw-d7-freedomworks-org.s3.amazonaws.com/styles/thumbnail/s3/field/image/FW-LibertyJusticePaul.png?itok=dCgHhmBh
Blog

On behalf of FreedomWorks’ activist community in Kentucky, I urge you contact your senator and urge him or her to support Senate Bill 133 to protect incarcerated women in Kentucky and refocus corrections resources on true public safety threats. This bill concentrates on the drivers of female incarceration in Kentucky, currently home to the second highest rate of female incarceration nationally, more than twice the national average, while also providing greater protections to those incarcerated in jails and prisons across Kentucky, particularly for pregnant women in custody.