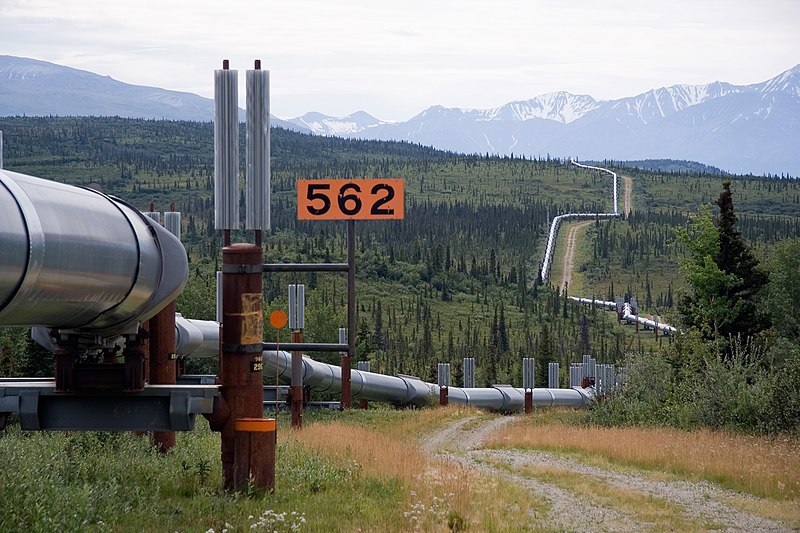 Originally commissioned in 2010, Keystone Pipeline is an oil pipeline that runs from Alberta, Canada through the Western United States to refineries in Illinois and Texas. Planned in four phases, the first three sections of the pipeline were completed in 2010, 2011, and 2014, respectively, and are still operational.

While the existing sections of the Keystone Pipeline already connect American refineries to western oil fields, the proposed XL portion of Keystone would take a more direct route through Nebraska, South Dakota, and Montana. Additionally, as its name suggests, Keystone XL would be significantly wider than the existing pipeline, allowing greater access to the oil rich regions of Alberta that boast the third largest oil reserves in the world.

Following a series of hard fought legal battles with environmentalist groups, native tribes, and municipalities, the Supreme Court weighed in on the matter, issuing a stay on construction pending appeal of US Army Corps of Engineers v. Northern Plains Resource Council in June of 2020. Finally, on January 20, as one of his first official acts, President Biden once again revoked approval permits for the Keystone XL.

As with President Obama, President Biden claimed that Keystone XL presented environmental problems, stating that the United States “must prioritize the development of a clean energy economy.” In their view, Keystone XL “disserves the U.S. national interest” not because it is particularly dangerous, but because it will perpetuate the use of petroleum for American energy production, and thus increase the dangers of climate change. This obsession with ending Keystone XL for the sake of carbon emissions is unfounded, and flat out wrong.

President Biden and the progressive left seem to want to stop the flow of all oil and gas around the country, but this is a fool’s errand. In spite of the beliefs of the more radical environmentalist, petroleum is, and will remain, essential to all of our daily lives. Thus, the more important question is: how should we safely and efficiently transport oil and gas? The answer is pipelines.

To begin with, Democrats often like to act as if ending the construction and use of pipelines will magically halt the flow of oil and natural gas to refineries and power plants. On the contrary, crucial raw materials like petroleum have multiple means of transport like trucks, trains, and boats, and most of the alternatives are far worse for the environment. Regardless of Keystone XL, companies will continue extraction in Alberta, and that oil will continue to be transported to American oil refineries.

There are many facets to consider when comparing means of transportation, but on practically all accounts, pipelines have been proven to be the safest and most cost effective method to transport oil and natural gas. Perhaps more importantly for the Biden administration, newly constructed pipelines also happen to have some of the lowest carbon and greenhouse gas (GHG) emissions. In fact, in a bid to continue construction on the pipeline, TC Energy, Keystone’s developer, has stated that they will eliminate all GHG emissions by 2030.

There is to be no doubt that halting Keystone XL again is just phase one of President Biden’s climate agenda. As was the case under President Obama, Keystone XL has become a symbol of climate activism, representing the progressive left’s broad antipathy towards oil and gas, even when it’s counterintuitive.

If Democrats top priority is to reduce America’s carbon footprint, then attacking oil pipelines like Keystone XL is tilting at the wrong windmill.