King v. Burwell could be a blessing… or a curse! 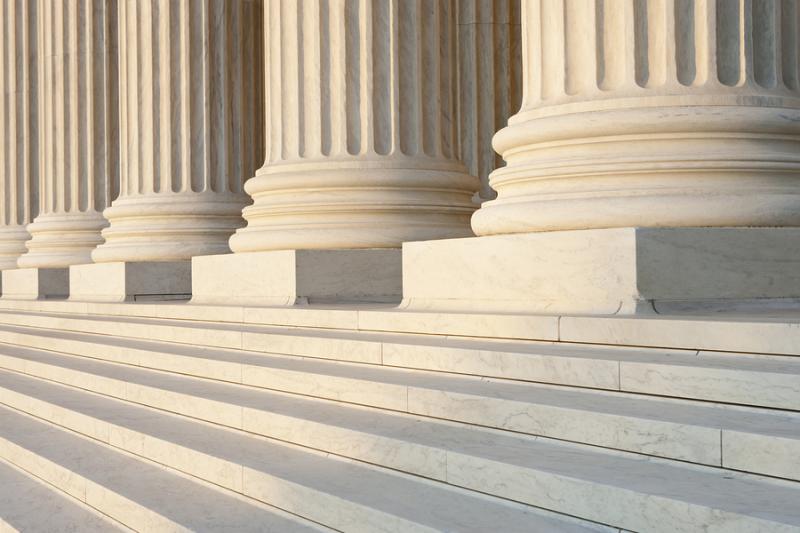 The Supreme's Court's ruling has big implications for the future of health care.

The Supreme Court will hear arguments for the King v. Burwell case starting March 4th, with a decision likely to come down sometime in June. The Court’s decision will determine whether the IRS’ illegal implementation of ObamaCare subsidies to states that refused to set up insurance exchanges can continue. If not, the true cost of ObamaCare will be revealed to the American public, a cost that has until now been partially concealed by the IRS’ decision to circumvent the written law.

Many conservatives have come to view King v. Burwell as a potential death blow for ObamaCare. If the court rules as we believe they should, the perception is that the president’s signature law will collapse and health care freedom will be restored.

But this mindset is a delusion, and a dangerous one at that. To be sure, a favorable ruling from the Supreme Court would be a great opportunity, but it’s one that, if not taken advantage of, could end up doing more harm than good to the cause of health care freedom.

Here’s why: suppose the Supreme Court finds in favor of King. In that case, states currently receiving subsidies through federal insurance exchanges would have that money cut off, meaning that millions of people will see the full price of their health plans—plans they are legally obligated to purchase, mind you—for the first time. This is the true effect of ObamaCare, and one that is totally unacceptable both from a policy and a humanitarian perspective. Congress abhors a vacuum, and in the rush to correct this problem—a problem created, it must be remembered, by ObamaCare, not by King—they are likely to follow the path of least resistance.

What that path is depends largely on how hard Republicans are willing to work in the intervening months. If they do nothing, things are surely going to get worse for health care, not better. One possibility is that Congress simply passes a small revision to the language of the Affordable Care Act, codifying the IRS subsidies as legal. This would restore the post-ObamaCare status quo, which for those of us who value freedom and opportunity is wholly unacceptable. A second possibility is that states simply set up their own insurance exchanges as the law originally expected they would. Once again, this does nothing to move the country towards patient-centered health care reform.

The sense of urgency created by the crisis could make it easier for the president and his party to further entrench the worst provisions of ObamaCare into law, making it all the more difficult to get rid of in the future.

To quote Dickens, “Are these the shadows of things that Will be, or are they shadows of things that May be, only?" As I said, King v. Burwell is a great opportunity. If Republicans get their act together and have a credible, patient-centered alternative to ObamaCare on the table before the Supreme Court’s decision drops, we have a chance to end an unpopular law that was only able to be passed by lying to the American people about its true cost.