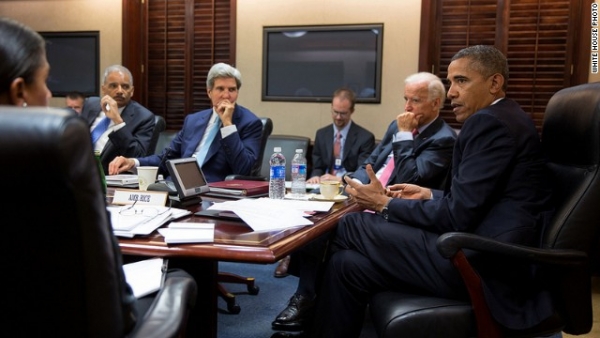 The Romance is Gone

0
07/10/2013
House will vote on "Keep the IRS Off Your Health Care" bill
"https:\/\/www.freedomworks.org\/content\/house-will-vote-keep-irs-your-health-care-bill?social=facebook_share"
null
https://fw-d7-freedomworks-org.s3.amazonaws.com/styles/thumbnail/s3/te_social_media_share/fw_default_0.jpg?itok=35IWEBMb
Blog

We did it! Our grassroots campaign has succeeded: the House GOP leadership has agreed to hold a vote on Dr. Tom Price's "Keep the IRS Off Your Health Care" bill.

At a press conference on June 13, 2013, FreedomWorks President & CEO Matt Kibbe addressed the growing list of civil liberties violations that have surfaced in recent weeks.

Big Brother’s Watching: The NSA's Misapplication of the Precautionary Principle

Benjamin Franklin once said "an ounce of prevention is worth a pound of cure." Franklin was describing what is known as the ‘precautionary principle.’ This is a principle while good has been twisted by government in the name of safety.

Letter in Support of the LIBERT-E Act

The NSA began "collection of bulk internet metadata" in 2001

IRS Takes One From the NSA Playbook

The IRS has been the nation’s tax officer for more than a century, and tax collecting is what it has always done, until now. The IRS is being placed in charge of enforcing ObamaCare, the President’s signature legislative accomplishment. Now that the American people have had a chance to read the law, a majority still oppose it, and a near-majority would support defunding it. Another thing the American people have recently discovered is that the IRS has been systematically discriminating against Conservative and Tea Party non-profits. The IRS is an agency out of control.

On today’s edition of the FreedomCast, David Freddoso joins me with the latest on the IRS targeting scandal, the waste, fraud and abuse occurring at the nation’s largest bureaucracy and why this entire scandal is an incrimination of our bloated and out of control tax code. Related Links:

New Defenses of the IRS Are Absurd

Update: The IRS' auditor has explicitly confirmed that - as is argued below - conservative, and not progressive, groups were targeted.