Last Year the Federal Government Said This Species Did Not Need to Be Regulated, but Now They Are Going to Regulate Anyway 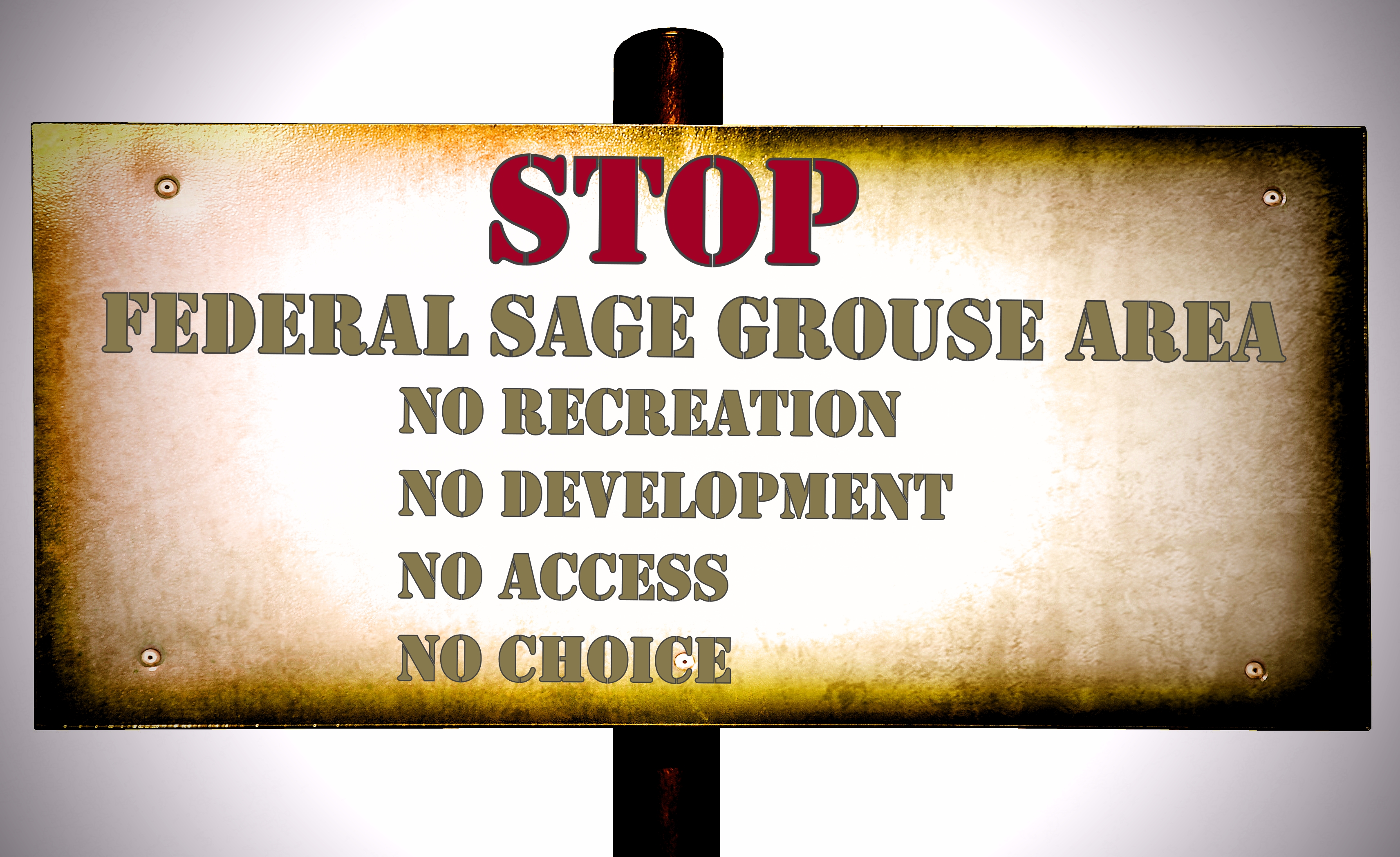 Last year the Fish and Wildlife Service announced that the greater sage grouse did not qualify for coverage under the Endangered Species Act (ESA),perhaps because the observed numbers of male grouse had increased by 63% from 2013-2015. This decision was met with relief across the western United States, where livelihoods were threatened with destruction by draconian ESA regulations. But regulators can never be content with not regulating, so last week the Department of Interior (DOI) announced new guidelines to restrict economic activity in the name of protecting the grouse.

Evidence abounds that the grouse continues to do well, with counts increasing for the third year, indicating that state-based efforts to help the grouse are succeeding. But the federal government cannot leave well-enough alone. It is insisting on imposing new regulations on land across the western United States, regulations that could end up actually hindering state conservation. If the grouse is recovering and state efforts succeeding, one might wonder why the federal government is still insisting on meddling. Two answers: power and radical ideology.

For a federal regulator, of course, the concept of a problem being solved without the involvement of the federal government is difficult to grasp. For them, the answer to any question and any problem is more government. This is why the DOI insists on proceeding to regulate for no reason.

The more relevant rationale for these new regulations, however, is radical environmentalist ideology. This ideology despises productive activity like oil and gas drilling, farming, or raising livestock. Across the country, radical environmentalists have sought to use the power of the federal government to suppress or destroy productive enterprise in the name of the environment. In this crusade, they have had the willing support and collusion of the Obama administration. These new regulations are merely the latest developments in the Obama administration’s war on the economy.

A large percentage of the range of the grouse is located on federal land, an opening that the radical environmentalists are seizing upon to advance their cause. The guidelines announced by the DOI place new restrictions and hurdles for anyone seeking to put federal leases to productive use, and will bury ranchers, miners, and oil and gas producers under a mountain of paperwork. These rules are purported to be for the protection of the grouse, but the real reason is to further squeeze those businesses which are out of favor with radical environmentalists.