Law enforcement funding should come from Pennsylvania lawmakers, not from the property of innocent people 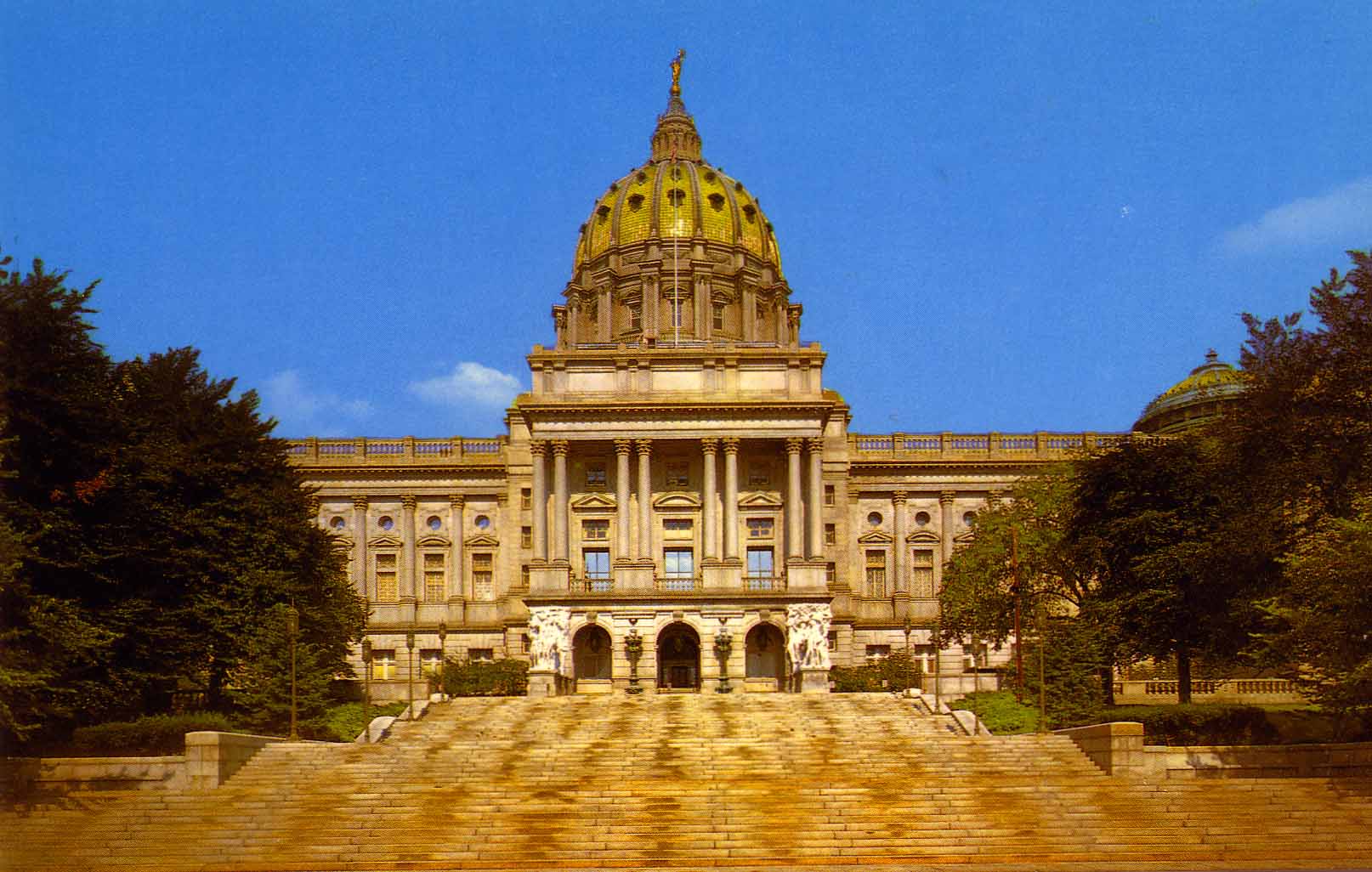 Pennsylvania has one of the worst civil asset forfeiture laws in the country, in the country, but a recently introduced reform proposal would protect innocent people from this form of government overreach. Prosecutors in the Commonwealth are, however, aggressively trying to defend the pernicious practice, which is often used to go after property of law-abiding citizens.

SB 869 would end civil asset forfeiture in Pennsylvania by requiring a criminal conviction before the government can take property connected to a crime. The bill would end the perverse profit motive often behind seizures by requiring that proceeds from forfeitures be spent to reimburse costs of storage and selling forfeited property, compensate victims of crime, and pay attorneys’ fees and court costs of property owners who have prevailed in forfeiture proceedings. Remaining funds would be directed to the Commonwealth's general fund. HB 508 is companion bill introduced in the state House. FreedomWorks supports both bills.

Importantly, the bills restrict the use of federal forfeiture law to prevent law enforcement from circumventing protections. Currently, state and local law enforcement working in coordination or conjunction with federal agencies can send seized property to the federal government for "adoption" and receive 80 percent of the proceeds back through the Justice Department's Equitable Sharing Fund. While the bills do not prevent federal agencies from seizing property or sharing proceeds from forfeitures with state and local law enforcement, it does place the same limitations on use of the funds.

Prosecutors are, however, fighting back against SB 869, claiming that it would hinder law enforcement by taking away a funding mechanism. "It would devastate law enforcement," Lebanon County District Attorney Dave Arnold told WGAL in a recent story on the legislation. "It would take away our ability to fund investigations." Arnold said that "checks" already exist to prevent abuse, but that is belied by actual examples of abuse of civil asset forfeiture in Pennsylvania.

While civil asset forfeiture was meant to fight back against drug kingpins by targeting property and cash, too often, innocent people are negatively impacted by its use. Take the story of Christo and Markella Sourovelis, for example. Their son, Yanni, was caught selling $40 worth of drugs from the family's suburban Philadelphia home. He was arrested and sentenced to a diversion program for first-time offenders. But not long after, law enforcement seized the family's home and the Sourovelises were cast out onto the street.

Christo and Markella were not charged with a crime, but, to get their home back, they had to show up at Room 478 at Philadelphia City Hall. There was no judge or jury present, only a prosecutor with a perverse interest in pursuing the forfeiture because, under Pennsylvania's current civil asset forfeiture laws, law enforcement receives 100 percent of the proceeds from the sale of forfeited property. The system was set up for them to fail. Not only did they have to prove their home was innocent because, in an inversion of justice, the burden of proof in Pennsylvania falls on the property owner, missing any of the mandated appearances to contest the seizure would have resulted in automatic forfeiture.

Eventually, after the Institute for Justice got involved in the case, the city dropped the proceeding and the Sourovelises were able to move back into their home. Theirs is not the only example, of course. The American Civil Liberties Union of Pennsylvania recently released a report noting that almost a third of those whose cash and property is seized in Philadelphia are never convicted or a crime.

State Sen. Mike Folmer (R-Lebanon), the lead sponsor of SB 869, disputed the notion of opponents of the bill. "If you're becoming dependent on this, if things are a little slow, and you might be telling the guys, 'Hey, we need to pick up on some of these seizures because money is a little tight right now."

Prosecutors, police departments, and sheriffs should, of course, be fully funded to the extent that they can fulfill their duties to protect and serve the public, but this is the responsibility of the state and local governments. Because of the very low standard of proof required to subject property to forfeiture, the burden of proof falling on the property owner, and the perverse profit motive, Pennsylvania's civil asset forfeiture laws encourage law enforcement to devote time and efforts to self-fund. These laws have, in a very real way, changed the nature of policing.

State and local lawmakers should address funding concerns, but it is a separate issue from the problems with the Commonwealth's civil asset forfeiture. SB 869 and HB 508 would restore due process and protect the property of innocent Pennsylvanians in a meaningful way and allow law enforcement to focus on its primary responsibility of protecting and serving individuals.