The Legacy of Dodd-Frank: Maintaining "Too Big to Fail" and Destroying Community Banks 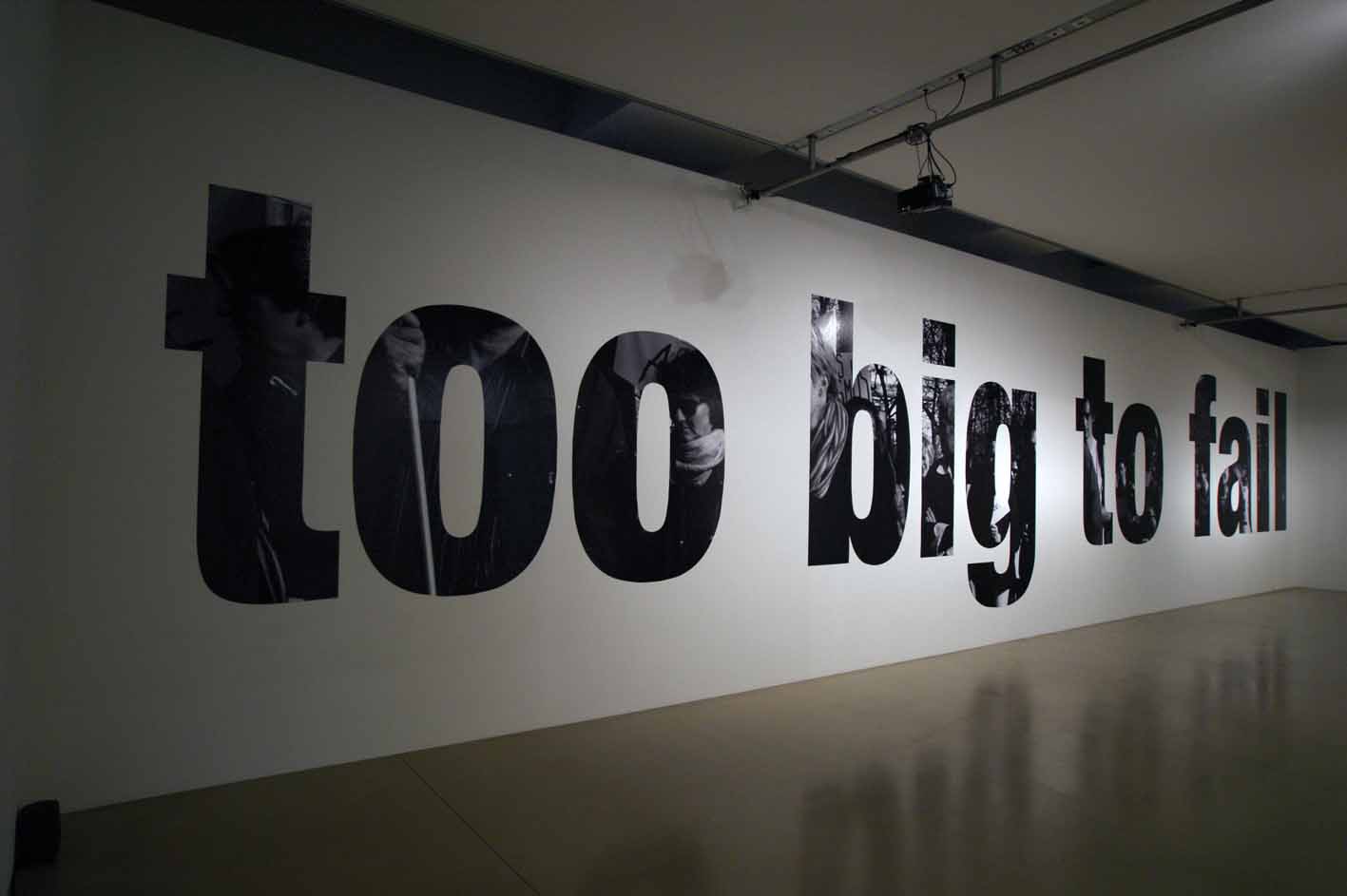 In 2010, Congress passed, and President Obama signed into law, a massive 2,300-page banking regulatory bill called the Dodd-Frank Wall Street Reform and Consumer Protection Act. The premise of Dodd-Frank was to prevent another financial crisis and, as the title suggests, reform regulation of Wall Street. Like many well-intentioned laws, however, Dodd-Frank in the hands of the regulatory state has turned into a crushing burden, highlighted today in a House Small Business Committee hearing titled “Bearing the Burden: Overregulation Impact on Small Banks and Rural Communities.” Rather than ending the situation where a few massive banking institutions were “too big to fail,” Dodd-Frank has actually entrenched the big banks at the top of the heap while crushing small community banks and credit unions.

But how can such a well-intentioned law have resulted in damaging consequences? This is the lesson of the regulatory state: once unleashed, regulations spare no one. Dodd-Frank requires the regulatory state to adopt nearly 400 new rules. An estimate from the five-year anniversary of Dodd-Frank in 2015 found increased compliance costs of over $24 billion and 61 million paperwork hours just from the rules that had been issued to that point. Amazingly, as of the end of 2015, only 267 of those nearly 400 rules had even been finalized. And that number is just the rules that are officially codified, as the Credit Union Times warned about some provisions of Dodd-Frank: “UDAAP [abbreviation some elements of Dodd-Frank] does not have any implementing regulations. In fact, CFPB Director Richard Cordray said the bureau will not issue any regulations that define exactly what actions or practices violate the law.” Four hundred new regulations, scores of which are long overdue, plus a vast gray area subject to the whim of regulators; this is the system wrought by Dodd-Frank.

Today, the House Small Business Committee in holding a hearing to examine the costs that this massive law has imposed on smaller community banks. As noted in the hearing memo, despite Dodd-Frank supposedly being drafted to protect small banks, over 80 percent of these institutions have seen their compliance costs increase at least 5 percent. One of the witnesses, the president and CEO of First National Bank, a small bank in rural Elkhart, Kansas, explains some of the consequences for his community bank:

Now these all may seem like minor issues, but this is just one tiny bank in rural Kansas with a mere two branches. Multiply these costs over thousands of banks, many far larger than First National, across the country and you see the scale of harm that Dodd-Frank is inflicting on this country. And that total is declining; there are about 1,500 fewer banks in the today than there were 5 years ago.

But surely this was worth it, to end “too big to fail” right? Fortune magazine 2013: “By every measure, the big banks are bigger.” CNBC 2015: “5 biggest banks now own almost half the industry.” Sen. Richard Shelby (R-Ala.), chairman of the Senate Banking Committee: “Dodd-Frank has actually encouraged the biggest banks to become larger and more concentrated.”

This should not be any surprise. Big banks do fine with regulation. The bigger the bank, the more compliance personnel it can employ, and the better it can manage or avoid the burdens of regulation. Regulation harms the little guy, like the small community bank in Elkhart, KS. Regulation also suppresses competition; note that only 5 new banks have been approved in the entire country in the last five years. By increasing regulation, Dodd-Frank has served to increase the concentration of the banking industry, leaving the entire system even more reliant on a few super-large banks.

Come to think of it, that sounds a lot like “too-big-to-fail.”