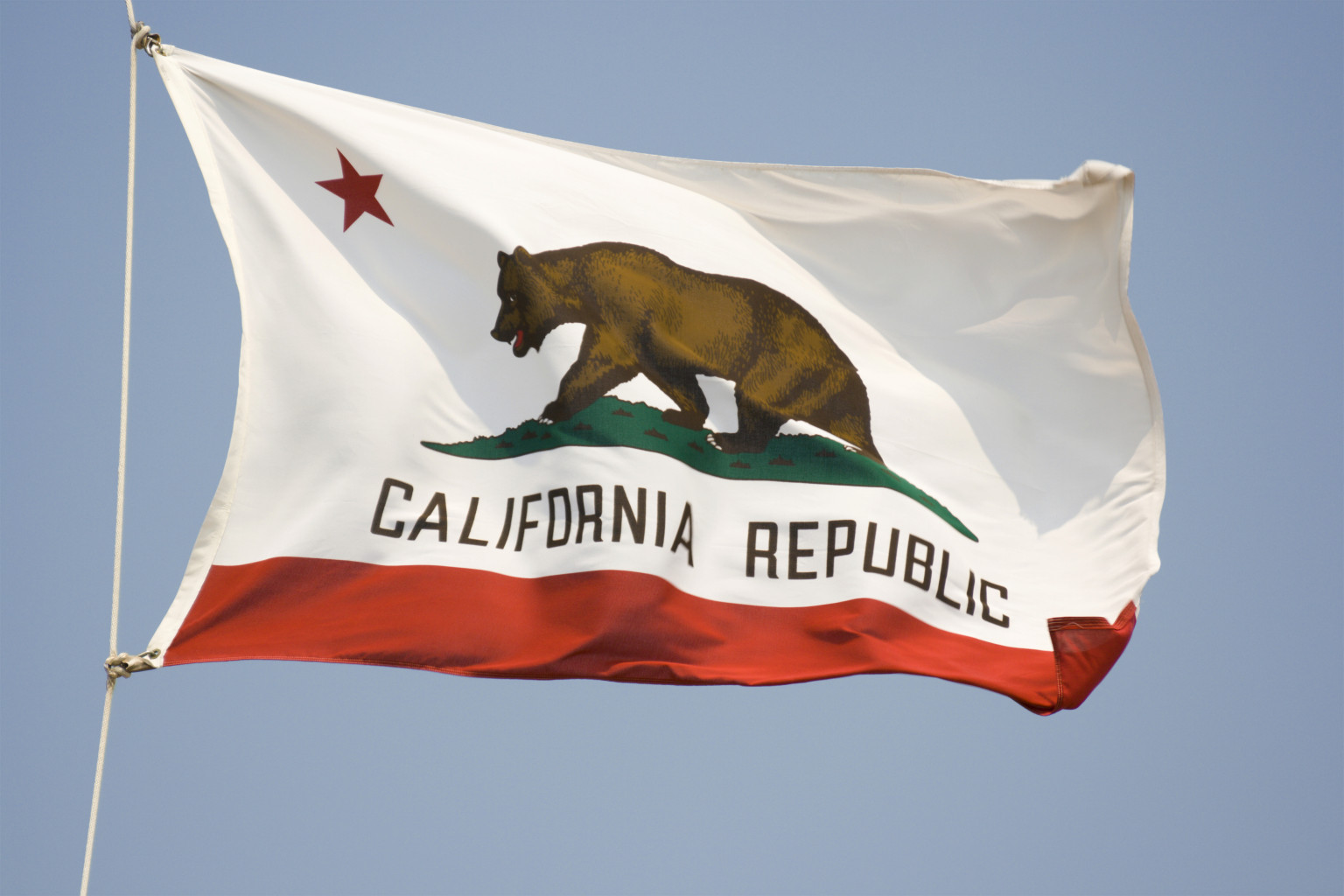 The California Senate considered a bill on Wednesday that would close a big loophole in the state's civil asset forfeiture laws that currently permits state and local law enforcement to use federal statutes to go after property believed to be connected to illicit activity.

A rarity in the states, California provides innocent property owners with some essential protections against abuse of civil asset forfeiture by overzealous law enforcement. In the Golden State, the burden of proof falls on the government, which must present "clear and convincing evidence" that seized property is connected to a crime -- a standard that is just below the proof needed to secure a criminal conviction. Real property, such as a home, cannot be forfeited without a criminal conviction.

To get around California's more restrictive civil asset forfeiture laws, state and local law enforcement can coordinate with federal agencies to seize property under federal statutes. State and local law enforcement send seized property to the federal government for "adoption" and forfeiture proceedings then occur under the less restrictive federal law. The federal government then returns up to 80 percent of the proceeds from forfeitures back to California through the Justice Department's Equitable Sharing Program.

Federal civil asset forfeiture laws are terrible. The presumption of innocence is thrown out the window. In an inversion of justice, seized property is presumed guilty even if the property owner is never charged with a crime. Many innocent property owners walk away from their property rather than fight a long and costly legal battle in federal court.

State Sen. Holly Mitchell (D-Los Angeles) has introduced legislation, SB 443, to close the troubling loophole in state law. According to Reason, Mitchell, in an April teleconference, explained that her bill seeks to ensure that state and local law enforcement are operating within the spirit of California law. "The problem is a dysfunctional system and inconsistent laws that create loopholes," she said. Federal agencies may still pursue forfeitures through federal law, though state and local law enforcement can only receive proceeds if a criminal conviction is obtained.

In addition to closing this loophole, SB 443 requires a criminal conviction before cash and property worth more than $25,000 can be forfeited to the state. Under current California law, state and local law enforcement receive 65 percent of the proceeds from forfeitures. SB 443, however, would lower the percentage the seizing agency receives to 54 percent, requiring that a portion of the funds go to programs to fight drug abuse and gang activity, and directs some proceeds to state's general fund, public defenders offices, and various educational programs.

The Orange County Register editorial board, which tends to have a strong libertarian slant, has urged California lawmakers to reform the state's civil asset forfeiture laws. The editorial board also urged Congress to pass the Fifth Amendment Integrity Restoration (FAIR) Act sponsored by Sen. Rand Paul (R-Ky.), which FreedomWorks supports.

With states like New Mexico and Montana passing substantive legislation to protect innocent property owners, California, through SB 443, may soon continue the momentum. The bill easily passed the state Senate on Wednesday by a vote of 38 to 1 and now heads to the state House.

This post was updated on Thursday, June 4 at 9am to reflect passage of SB 443 out of the state Senate.