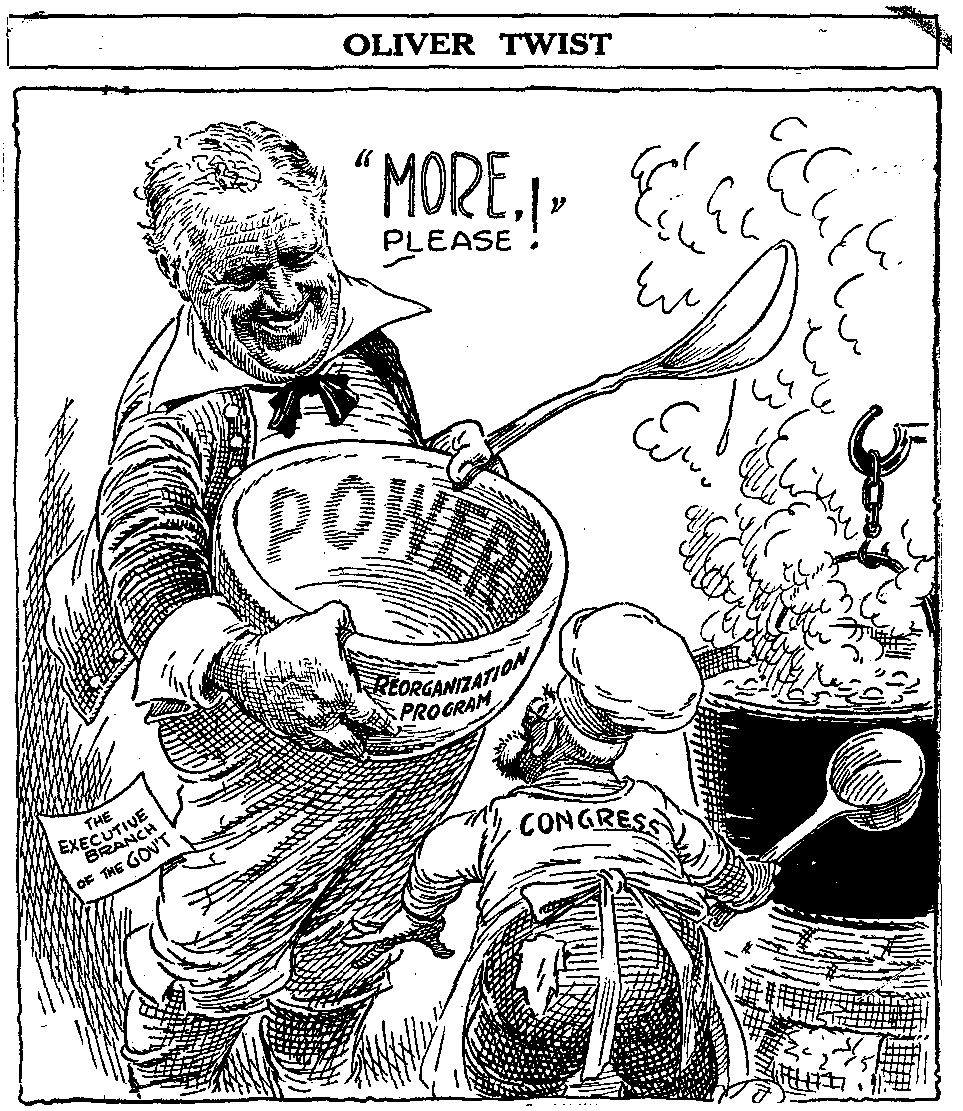 Sadly, this has been the case since the earliest days of our nation. In 1798, President John Adams signed the Alien and Sedition Acts into law amidst heightened naval tensions with France. These bills essentially criminalized criticism of the federal government and even made it a deportable offense if you weren’t a naturalized citizen.

In 1833, President Andrew Jackson initiated a quasi-federal takeover of South Carolina to force them to pay tariffs to the federal government. This action actually caused much division between him and the supporters of federalism in his administration. His vice president, John C. Calhoun, a South Carolinian, resigned in protest at Jackson’s assault on the Tenth Amendment.

During the Civil War, President Abraham Lincoln’s government also criminalized speech and unilaterally suspended habeas corpus. It got so bad that at one point that then-Rep. Clement Vallandigham (D-Ohio) had to go into exile in Canada after having been convicted of opposing the continuation of the war.

In the midst of World War I, President Woodrow Wilson implemented speech restrictions and used the war as an excuse to initiate broad government takeovers of various sectors of the economy. The same was true for the Great Depression and the Second World War, where President Franklin D. Roosevelt implemented his New Deal with little regard for the Constitution. This is on top of the internment of hoards of Japanese Americans into concentration camps.

The modern era has not been kinder to the rights of Americans either. Every crisis or every war seems to precipitate an expansion of government spending and an erosion of civil liberties. We are all promised that they will be returned once it’s abated, but a new crisis, new war, or a new enemy always seems to conveniently spring up right before that ever gets the chance to happen. It’s been true for just about every administration since the end of the Coolidge presidency.

During the coronavirus, we’re presented with another opportunity for government at all levels to follow on in that tradition. We’ve seen videos of people being dragged off buses for not wearing masks. Michigan has banned people from traveling to their own properties during the emergency. The Raleigh Police declared that protest of these policies was a “non-essential activity” and protesters would be arrested.

At the federal level, there appears to be no difference either. Congress overwhelmingly passed a multi-trillion dollar bailout package with very little debate or transparency. The bill was loaded with central planning. Most recently, President Trump claimed that governors could not reopen their states without the permission of the federal government. This is in clear contrast to the Tenth Amendment.

However, one silver lining to all of this is that so many who have historically not cared about federalism or limited government are starting to recognize its virtues.

MSNBC host and noted leftist, Joy Reid essentially admitted that taxation is theft when describing the stimulus checks being handed out by the government. John Yoo, one of the great rationalizers for some of the most egregious abuses of the George W. Bush administration noted that the President can’t force states into one course of action or another. This was followed by a number of condemnations from journalists who were happy to cheer every one of President Obama’s assaults on separation of powers and limited government.

Let’s hope that as Americans are feeling their rights be more overtly trampled on by their elected officials, they will remember this feeling. Let this be the last time this is allowed to happen. Let this be the crisis that makes people more skeptical of big government, rather than more trusting of it. This time can be different. Hopefully, all these newfound federalists will keep up that passion after the national emergency ends.