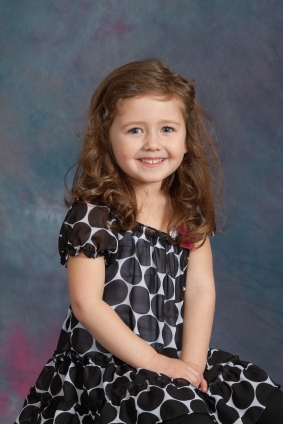 Lifetouch National School Studios, the world's largest employee-owned photography company, has sent a letter to employees explaining that new provisions in the Affordable Care Act (ACA) have forced them to review and make changes to their benefit plans.  That review has led the company to announce that health insurance benefits will be discontinued for part-time employees "across Lifetouch."

The 'Dear Lifetouch Employee' letter initially explains that the company is subject to certain provisions in the ACA, with two in particular being implemented in 2014 - the requirement that all individuals have medical coverage or face a penalty in the form of an additional tax, and the establishment of health insurance marketplaces otherwise known as exchanges.

These provisions the letter reads, "have caused us to review and make changes to our benefit plans."

Effective January 1, 2014, the company-sponsored supplemental benefit program (including the Starbridge Sickness and Accident Plan) currently offered to part-time hourly, seasonal and salaried employees will be discontinued across Lifetouch.

The full text of the letter can be seen below:

The move forces Lifetouch employees to consider their state health insurance exchanges for coverage, a costly move that would remove some benefits, add others that may not be needed, and potentially force them into physician networks that do not include their primary doctor.

We spoke to an employee who explained that "because of the nature of the company, many employees are seasonal (to the school year) or part-time."

"Up until now they have offered a skinny but appreciated menu of health benefits to all of their employees that worked at least 700 hours per year. These included several health plan choices and dental and optical riders."

Now, even those part-time employees who have worked over twice as many hours will see those benefits disappear, with the new full-time (1,560 hour) employee requirements being implemented.

Lifetouch has over 700 studios throughout the country, including stand-alones at JCPenney and Target stores, and also operate Lifetouch Church Directories and Media Productions.

It's difficult to assess how many employees this new policy will effect, but Lifetouch employs numerous part-timers who work either winter or spring terms when the company delivers school portraits and yearbooks.

A report in 2011 indicated that the company at that time had over 22,000 employees.  But the scope of their seasonal and part-time workers can be more readily seen for example, in this report regarding a yearbook plant in Kansas City.  The plant employed 150 full-time employees, but between two and three times as many seasonal employees.

Lifetouch did not return messages for comment, but one employee estimates this will effect 5,000 people nationwide.

"I can't afford the replacement cost," she added.