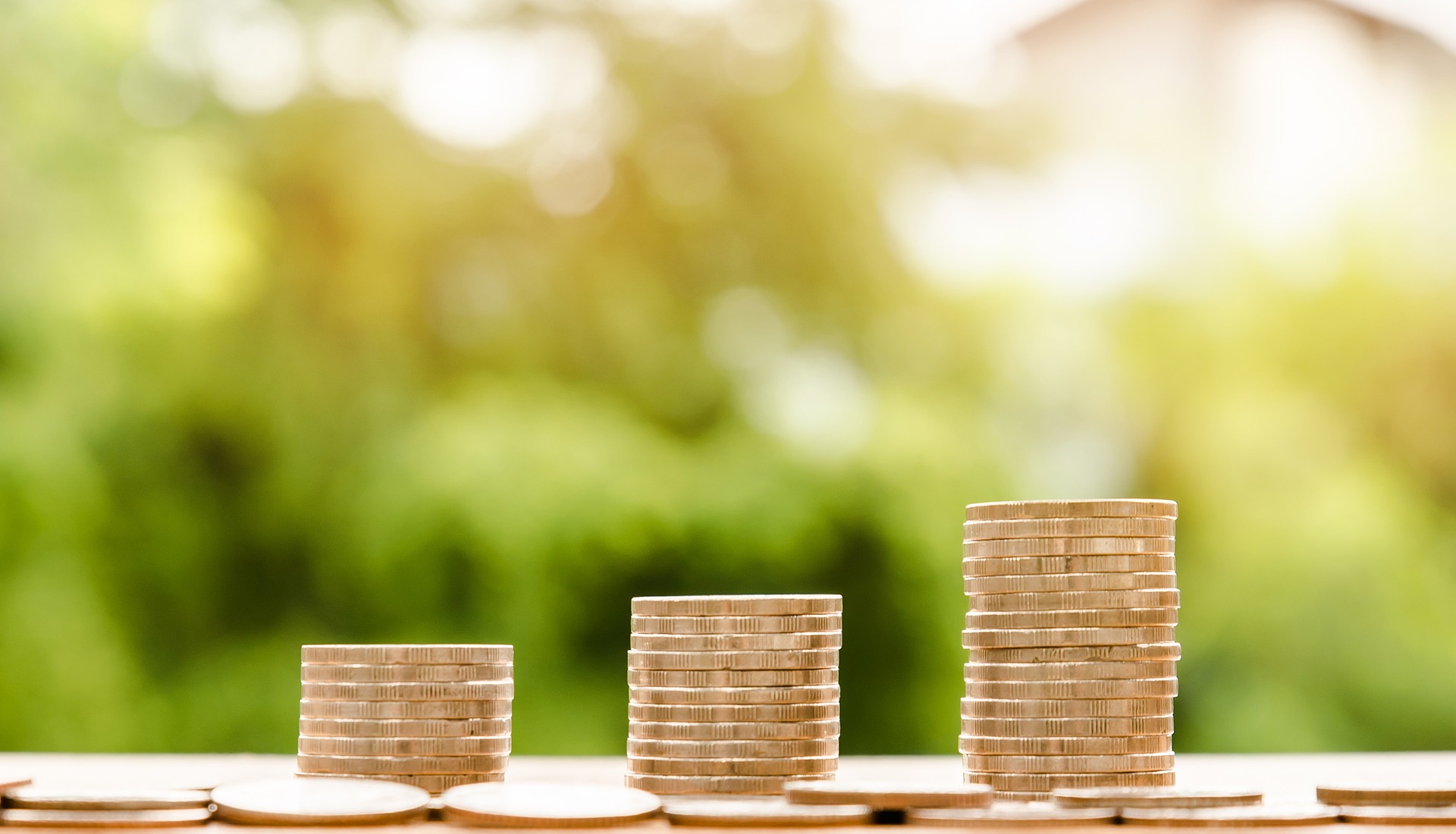 We are seven months into the Biden-Harris administration, and the impact of a Leftist Democrat-controlled White House and Congress is, unfortunately, deeply noticeable.

Thanks to the incompetence of bureaucrats and politicians, our country is facing a series of consequential crises: a botched withdrawal from Afghanistan, an insecure and uncontrollable southern border, ham-fisted COVID-19 mandates, crippling energy policies, and inflation–just to name a few.

These are the big-ticket items you hear from the mainstream media; however, there is one soon-to-be federally-induced crisis that you don’t often hear about: The Democrats’ attack on free-market consumer credit. The same bureaucrats and politicians who ruined national security and our standing in the world, plan on ruining the American dream with government payments for people who don’t want to work and restrictions on borrowing for Americans who work and want to use credit to better their lives.

For those not keeping track, the Democrats’ radical, progressive agenda has landed its first punch against our credit markets. President Biden recently signed into law S.J.Res. 15, which repealed the Department of the Treasury’s “True Lender” rule. This rule codified over a century of common practices that allowed banks to partner with financial technology firms to increase competition in the lending market and extend credit opportunities to all Americans.

By taking away the regulatory certainty for these financial institutions, the Biden administration is effectively encouraging individuals in need of a personal loan to turn to worse choices like bouncing checks, paying late fees, or risking their cars and homes.

Congress has also not relented in its efforts to attack free-market lending. Recently, Senator Jack Reed (D-RI) introduced the Veterans and Consumers Fair Credit Act of 2021, S.2508. This bill would restrict consumer lending to only those Americans who have near-prime credit scores with a cap on risk-based interest rates at less than 36%. Reed is doing this under the guise of helping our veterans, but really it carries forward the restrictions on borrowing they had while on active duty that were put in place to increase military readiness.

Expanding restrictions on personal loans beyond serving military members to all of America is rash, especially given the discussion at a recent U.S. Senate hearing that exposed studies showing the Military Lending Act is hurting readiness and our military families.

For starters, it is not the proper role of the Federal government to impose arbitrary interest rate caps that restrict consumer borrowing. The consumer credit crisis epicenter will go to the deep-blue state of Illinois, where during a secret midnight legislative session led by a corrupt Speaker of the House, Illinois enacted a one-of-a-kind attack on consumer credit undoing years of thoughtful policy developed by Democrat and Republican administrations alike. This looming crisis will only be exacerbated by power-hungry politicians in Washington seeking to impose one-size-fits-all policies for the whole nation.

Progressives claim to be for the working class; however, their actions say otherwise. Studies show that working Americans don’t trust banks and that if they have non-prime credit scores, they are five times more likely to be turned down for a loan by banks.

For Americans with limited savings, paying for unexpected expenses is not getting any easier in Joe Biden’s America, where inflation is punishing the month-to-month budget for millions of families. Many of these are black and Hispanic families–a group Democrats have taken for granted for decades. The Federal Reserve has indicated that the number of black and Hispanic households living paycheck-to-paycheck is about 50 percent higher than white households.

Nonprime credit scores are also a burden for many families living month-to-month. Black and Hispanic households have an average FICO score below 700, limiting their ability to get loans from more traditional lending institutions.

On the bright side, research shows that black consumers are nearly 50 percent more likely than white consumers to see their credit score rise after a year of having a personal loan through a financial technology firm. That’s why innovation in free-market lending is imperative to bridge the inequity in access to credit.

A free-market consumer credit crisis can be avoided if Democrats stop their power-grab and work towards solutions that will help American families keep more of their hard-earned money. Government-imposed interest rate caps ultimately hurt consumers because they force them into worse choices where they can risk losing their checking account or, even worse, their cars or homes.

The Biden-Harris administration has not solved any crises — it has only produced them. They’re about to produce a consumer credit crisis that will destroy innovation and deny the market a free relationship between consumers and lenders.

César Ybarra is the Senior Director of Legislative Affairs at FreedomWorks.