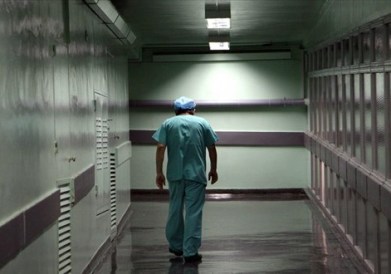 U.S. District Judge Henry Hudson struck down the individual mandate of Obama's health care law today, finding the measure which requires citizens to purchase health care by 2014 to be unconstitutional. This is a big early victory in a long fight which will now move to federal appeals court and will likely be finally decided by the Supreme Court.