Loudoun County Public School Board Targets Parents as “the Opposition” 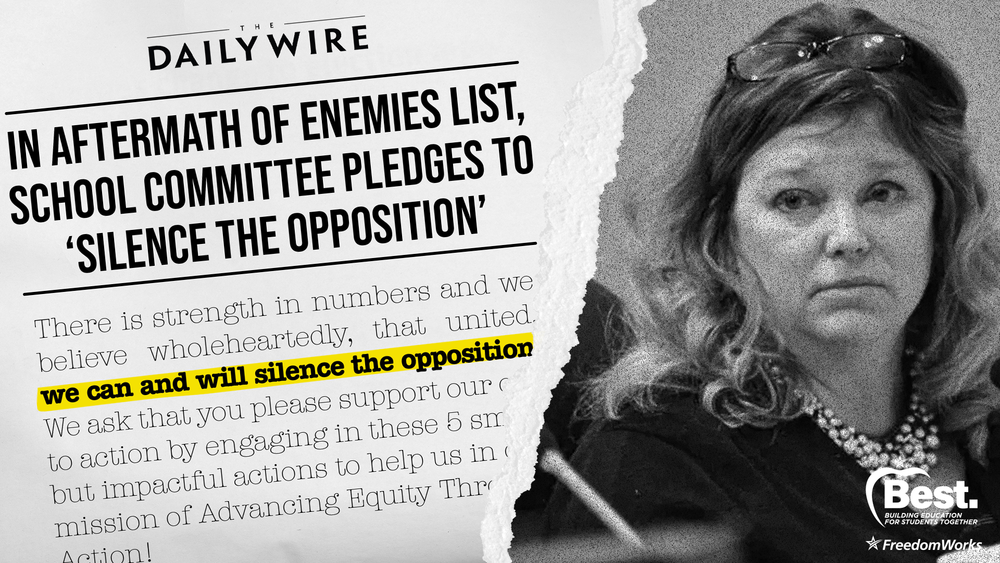 The overtly despicable actions of a Loudoun County, VA elected official have united public school parents with demands for the removal of 6 of 9 school board members In Loudoun County.

By way of a Facebook group, Beth Barts has encouraged teachers to post the personal information of students’ parents who oppose the inclusion of Critical Race Theory in Loudoun County Public Schools curriculum. Barts has actively encouraged teachers to post the names, workplaces and home addresses of these parents. Barts has even gone as far to ask teachers to name the children involved, their schools, and to post photos of their parents to the group. This is clearly a direct call to action to target, harass, and intimidate parents simply for their opposition to the far-left, cynical curriculum Barts views as doctrine. 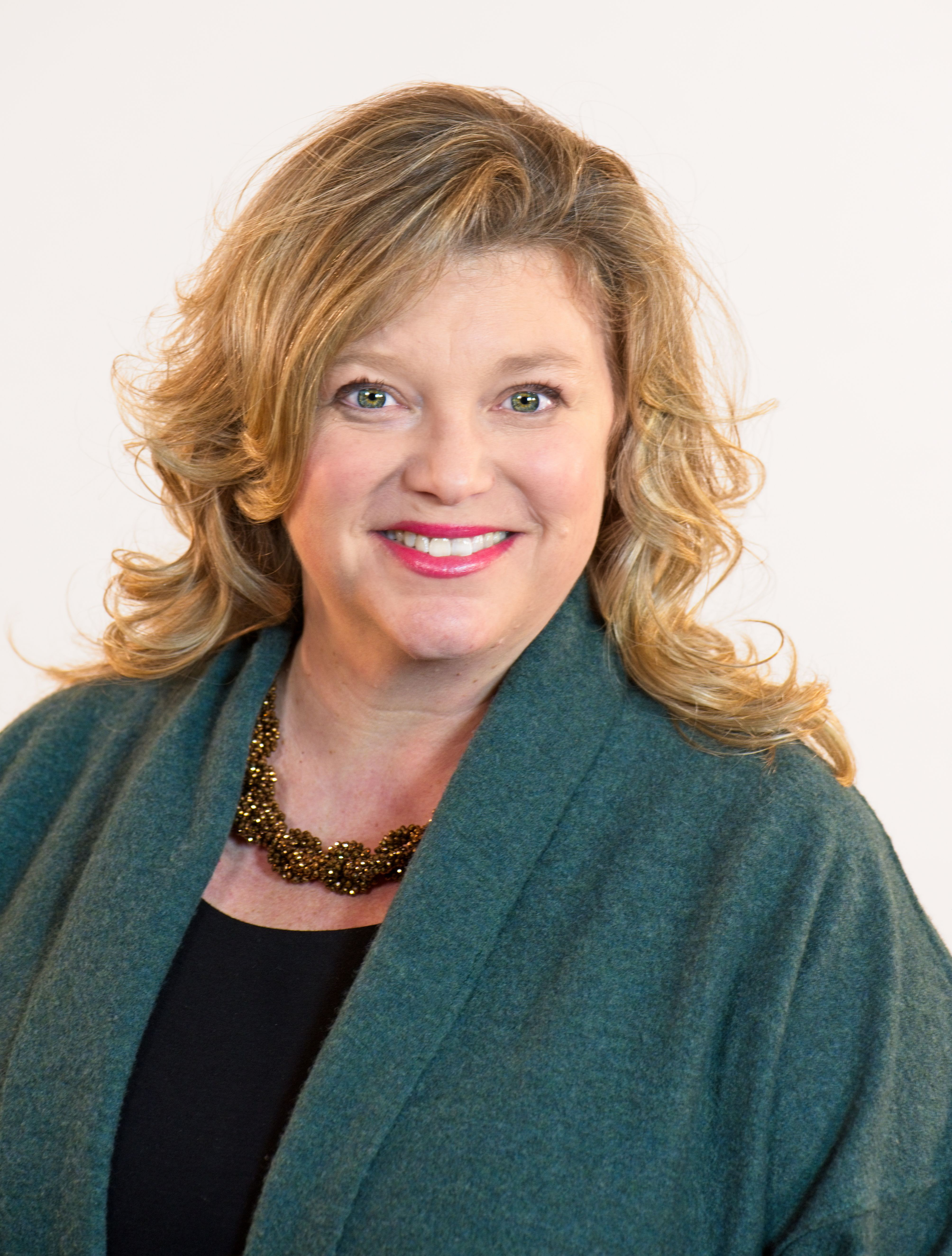 Schools board member Beth Barts must resign immediately as a result of her inexcusable actions. Nowhere in America, no matter the side of a position one holds, should it be acceptable for an elected school board member to use her office to encourage teachers and community members to target parents who oppose their political views.

Especially when it comes to protecting our kids from the biased, hate-driven propaganda of Critical Race Theory being taught in public schools.

At the March 23rd LCPS board meeting, dozens of parents rightfully spoke out against the witch hunt orchestrated against them by the district employees and board members. Not only has the personal privacy of these parents been violated, their first amendment rights and their children’s protection of privacy through federal FERPA laws have been violated, too.

Every board member and school district employee participating in the page that names students and parents' private information needs to either resign or be removed immediately for violating FERPA laws. FERPA generally prohibits the improper disclosure of personally identifiable information derived from education records. The Loudoun County School Board and employees have not only broken trust of the community but according to FERPA are also breaking federal law by participating on a Facebook group that discusses identifiable student’s information. Everyone who has worked in education knows that these rules must be respected and protected at all costs.

If your child is a victim of social media harassment by a school district employee or representative, it’s your right as a parent to call for these individuals to resign. If that doesn’t gain the necessary results, then you should take action to the next level by demanding the removal of said board members like the brave parents are doing in LCPS district. Additionally, parents can file a timely complaint to the Office to Protect Student Privacy within 180 days of the date that the complainant knew or reasonably should have known of the alleged violation of FERPA. An eligible student may obtain a complaint form by calling (202)-260-3887. You can also contact Beth Barts’ office here to share your concerns.

Loudoun County might as well be a burb of NYC or San Francisco. Nothing but progressive, globalist, "UN-inspired sustainable development" fanatics - a bedroom for the deep state. Of course they would consider parents of school children "the opposition." They prefer the state to have all responsibility for the kids - the parents are deemed to be ill-suited and incompetent.

Loudoun County might as well be a burb of NYC or San Francisco. Nothing but progressive, globalist, "UN-inspired sustainable development" fanatics - a bedroom for the deep state. Of course they would consider parents of school children "the opposition." They prefer the state to have all responsibility for the kids - the parents are deemed to be ill-suited and incompetent.