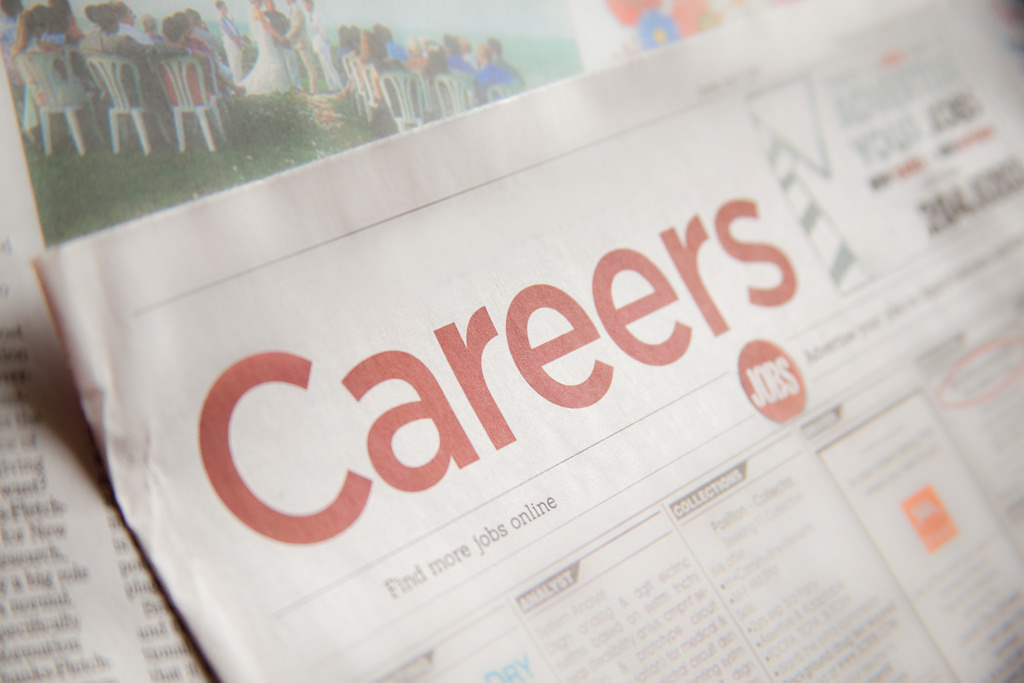 According to the National Institute of Justice, 60 to 75 percent of released prisoners remain unemployed up to a year after release, due in large part to our nation’s over 30,000 licensing restrictions barring citizens with criminal records from becoming licensed. Currently one-third of U.S. jobs require a license and one-third of Americans have a criminal record. Finding gainful employment is crucial in preventing ex-offenders from returning to crime.

The sooner they find a job the less likely they are to return to crime, but unnecessary regulations further limit their job search. According to one study, individuals unemployed two months post-release are three times as likely to be reincarcerated within twelve months than are individuals who make $10 or more per hour.

Occupation licenses – essentially permission slips sold by the government – bar millions of Americans with criminal records, as well as those who can’t afford expensive education and licenses, from honest work. To make things more difficult, licensing boards often don’t recognize any rehabilitation that a former offender may have undergone, or consider the nature of his or her crime, even for low-level misdemeanors and non-violent crimes. Licensing boards even sometimes eliminate applicants for arrests that don’t result in conviction.

While these states are making noble efforts, many Americans are calling for the complete elimination of unnecessary licenses. The last administration and the current administration have both expressed support for eliminating licenses for professions such as cutting and braiding hair, bartending, landscaping, and fitness training.

Arizona’s H.B. 2011 aims to free people from the states’ absurd hair grooming regulations. For example, it would repeal a requirement for blow-dry stylists to have up to 1,600 hours of experience and pay up to $18,000 to attend a government-approved beauty school plus the testing for licensure needed for government permission to work.

Economists estimate that licensing laws kill 2.8 million jobs and cost consumers over $200 billion nationwide. Twenty-three states could see employment rise between 4%-9% across ten professions if they reduced their licensing regulations to match those of the least burdensome state – Hawaii. Senator Mike Lee (R-UT) has introduced the Restoring Board Immunity Act that is designed to help states reform their occupational licensing regulations by ensuring licensing boards antitrust protection they need to continue operating.

The occupational licensing scheme is becoming increasingly apparent. People see through the fear-mongering tactics created by existing members of the profession designed to protect their business by snuffing out the competition. They spread lies that without regulation, public health and safety would be in jeopardy from disease, parasites, and burnt scalps. It’s clear that they just don’t want someone doing their job for more competitive prices. Just because someone didn’t go to school to groom hair, landscape, or be a fitness trainer doesn’t mean they should outlawed from making a living that way.

Barring ex-offenders who already face an uphill battle reflects an un-American “one strike and you’re out” approach to crime – especially minor offenses. States would be wise to continue cutting this red tape that only strangles the economy as well as the American Dream. Americans have a right to earn an honest living. The government – once again – needs to get out of the way.

We store all sorts of files and folders on our PCs, but sometimes certain folders can become corrupted and inaccessible. https://fixforwindows.com/directory This can be a big problem for users, but there’s a way to fix a corrupted directory on Windows 10.