Mandatory minimums are not a conservative approach to criminal justice 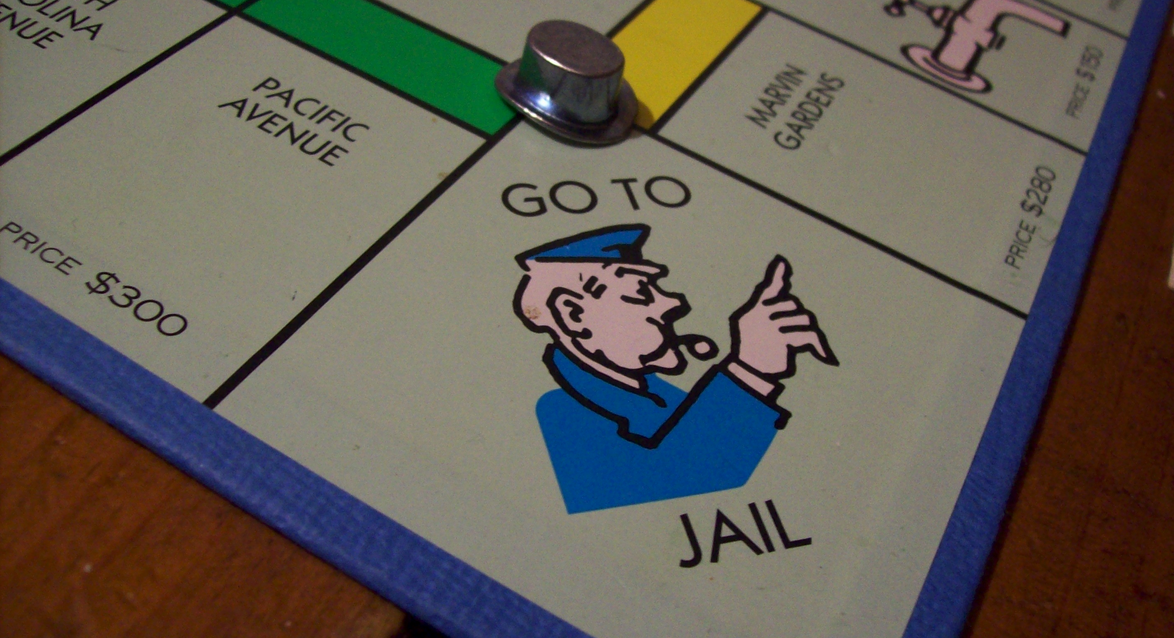 The United States' criminal justice system is so terribly broken that it resembles "socialism with restrained mobility," says one House Republican, and it's imperative that Congress act now to begin to address the skyrocketing costs of incarceration.

Rep. Thomas Massie (R-KY) is among the members of Congress who are seeking to reform the criminal justice system and reduce taxpayer costs through various targeted legislative avenues. Last week, he was part of a bicameral, bipartisan group of lawmakers who rolled out the Justice Safety Value Act -- H.R. 706 and S. 353 -- legislation that would give judges discretion to issue sentences for nonviolent offenders that are lower than mandatory minimums on a case-by-case basis.

"I try to explain to folks, it’s not a conservative principle to lock up that large a population of your citizens. It’s like socialism with restrained mobility," Massie told Kentucky Educational Television. "You’re paying for their food, their housing, their color TV -- all of these things."

"You know, I paid for the county jail...when I was in county government, and that was one of our biggest line-items. I was like, what is conservative about locking all these people up for nonviolent crimes. And I decided wasn't a conservative principle," he added.

Mandatory minimums, which were enacted in 1986, are a particularly egregious aspect of federal drug laws. These sentencing mandates represent a one-size-fits-all approach that, too often, doesn't allow judges to take a nonviolent offender's personal circumstances into account when considering their case.

Not only does this area of federal law have far-reaching consequences that negatively impact the families of nonviolent offenders, it also burdens taxpayers who are stuck with the tab of the "tough on crime" attitude that politicians use to pander to constituents back home.

Since 1980, the federal Bureau of Prisons has seen the number of inmates rise by nearly 800 percent, according to April 2014 report from the Congressional Research Service. Costs of incarceration have skyrocketed, from $21,603 per prisoner in FY 2000 to $29,291 in FY 2013. Spending for the Bureau of Prisons has nearly doubled over the same time period, from $3.668 billion to $6.445 billion. Despite the eyebrow-raising spending increases, the federal prison system is over capacity by 36 percent, putting both staff and prisoners' safety at risk.

Mandatory minimums have been cited as a reason for the exponential growth in the federal prison population, which, in FY 2010, numbered 208,118 inmates, up from 24,252 in FY 1980. "The [United States Sentencing Commission] reported that the number of inmates in the federal prison system who were convicted of an offense that carried a mandatory minimum penalty increased 178%, from approximately 40,000 in FY 1995 to nearly 112,000 in FY 2010," the Congressional Reseach Service explains. "Of these offenders, nearly 30,000 in FY 1995 and approximately 80,000 in FY 2010 were actually subject to a mandatory minimum penalty."

The United States has highest incarceration rate in the world. Locking up nonviolent offenders and throwing the key has proven to be both morally wrong and, when considered through the lens of all the obligations taxpayers face, fiscally unsustainable. The Justice Safety Valve Act would bring fairness back to sentencing -- ensuring that the punishment truly fits the crime -- and reduce federal prison spending, allowing valuable resources to be utilized for other needs related to criminal justice.