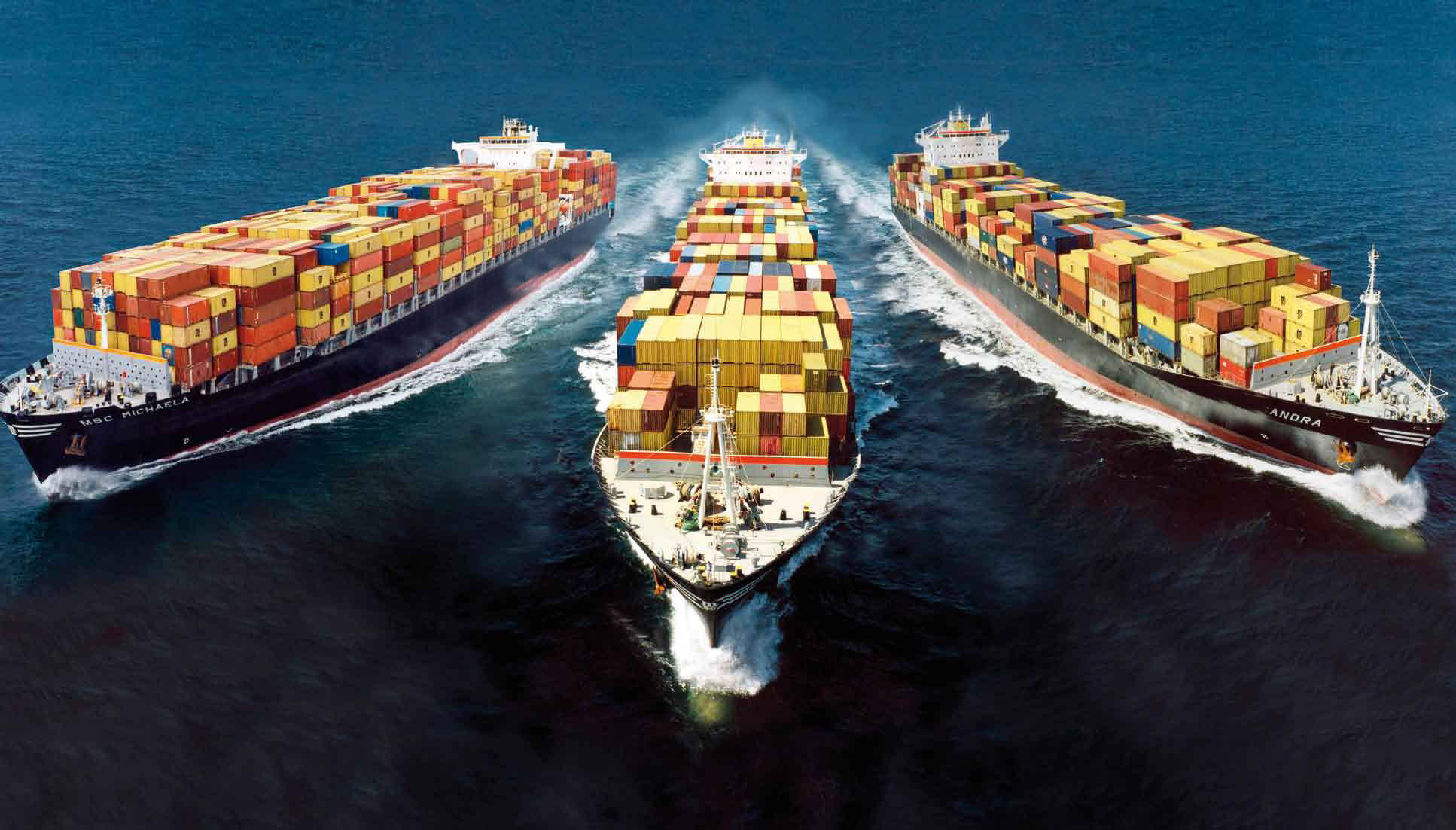 In an interview with the Smithsonian, she made a point that most consumers forget about. She said “many people think that everything comes by plane, which it doesn’t because it’s so expensive. Even a freight plane can carry an absolute fraction of what a ship can carry.” George went on to say, “they just don’t think it’s [the shipping industry] what it is, which is a vibrant, vital and in a way cutthroat industry.” Even in our modern world, ninety percent of all consumer goods are brought to store shelves via shipping container, but many leaders in the industry say that they are becoming overburdened by regulations imposed by the Federal Maritime Commission (FMC).

Overseas Cargo, Inc. based out of Miami Florida, since their founding in 1994 has grown exponentially and has become a world leader in the shipping industry. OCI’s founder and CEO Ron Atapattu, although he does see the FMC as a valuable resource to his company, has been in a constant battle with regulation. The logistical expert says that “there are many rules, including bonds, licensing and certifications that are no longer necessary and are creating a bottleneck in the industry.”

For example, in order to become licensed, a company such as OCI is required to fill out an extensive application that is then sent off to bureaucrats in Washington where it takes anywhere from three to six months to “process.” Once the application is approved after months of red tape and political horseplay, the company is forced to pay a $100,000 bond in order to validate the license.

"The FMC should be focusing on abolishing these outdated practices and coming up with new, innovative ways to improve international shipping,” said Atapattu who went on to say that “the whole process is cumbersome and is rarely useful in generating business. In the normal course of business, these kinds of government regulations add little value to the consumer” and “involves very detailed information that costs thousands of dollars annually just to maintain and be in full compliance with FMC regulatory requirements.”

Mr. Atapattu said that “it’s good news that the United States now has an administration that understands business and is more concerned with bottom-line results than with politically correct rhetoric. I believe this will result in more opportunities both in logistics and in the business community in general.”

"We're going to get rid of the regulations that are just destroying us." - Donald Trump

Chile is an almost perfect example of an international shipping industry, bound by regulation so intrusive that it almost imploded. A 1989 study conducted by the World Bank concluded that “the regulations and the implementation methods impeded access to internationally available shipping resources of the appropriate technical and commercial character, and tended to suppress competition among foreign operator.” To prevent against economic turmoil, Chile deregulated heavily in 1979 and although the nation went through a foreseen period of economic unrest, the report concludes that Chile’s move towards deregulation “was remarkably successful in the conventional economic sense: abstracting from the cost of adaptation incurred by the shipping industry, that industry itself is in no worse and possibly in a better state after deregulation than before”

With an annual regulatory cost to consumers of about $2 trillion, deregulation is a must under the Trump administration if we plan on keeping jobs in the United States. President Trump and Congressional leadership recently advanced a number of regulatory actions, including the Congressional Review Act (CRA), that is expected to save in excess of $86 billion for taxpayers, according to a report by the American Action Forum.

Additionally, these policies could save $18.8 billion in annual regulatory savings. The CRA allows Congress to overturn rules by a federal agency 60 days after they are reported to Congress. President Trump said that he will continue to utilize the CRA “to remove every job-killing regulation we can find.” This move by Congress alongside the Trump administration will ensure that future administrations will never be as careless in expanding the executive authority of the federal government far beyond the scope of the authority envisioned in the U.S. Constitution.

In conjunction with Executive Order 13777, the Federal Maritime Commission (FMC) is seeking information and comments in an effort to identify existing FMC regulations that are outdated, unnecessary, ineffective, eliminate jobs or inhibit job creation, impose costs that exceed benefits, or otherwise interfere with regulatory reform initiatives and policies.

The time to cut Red Tape is now and the outdated regulations under the FMC are a great place to start. The FMC’s regulatory nets of red tape and political roadblocks are out of date, with some regulations being untouched since the early 1900’s. Conclusions from a Mercatus Center report show that government imposed regulations not only force undue burdens on private business and states but also on taxpayers.

When governments levy taxes or impose regulations on business, the costs are not incurred solely on the part of the producers. Producers will shift that cost onto the consumer in the form of higher prices. The shipping industry is vital to our economic success at home and around the world, Congress must act now and eliminate burdensome regulations and cut the red tape that that is holding back industry and stifling progress.