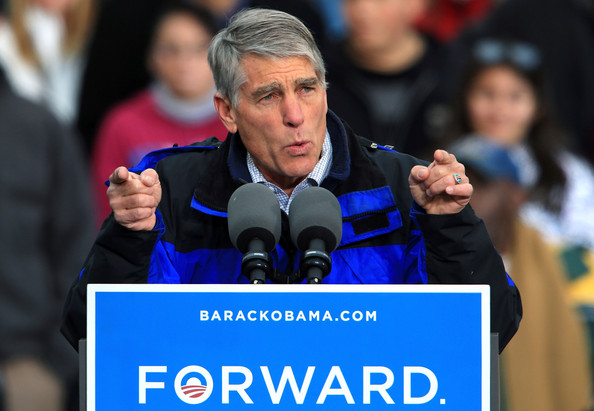 When asked whether he would vote for law again, Udall replied, "Yes, yes. I would've voted [for ObamaCare] again. I was there -- as we all were. Hindsight is 20/20. There's some changes I would've made, and I'm happy to share those with you today or on the campaign trail."

Udall hasn't offered a lot of details about what should have been "done differently." Though he introduced a measure to allow consumers to keep their healthcare coverage, Udall supported the Obama administration's rule that allowed the cancellations and offered a legislative fix only after it became a hot-button political issue in Colorado.

Constituents, after all, tend not to like it when an elected official tells them one like thing, like promising them they'll be able to keep their coverage, and then learn that what they were told isn't true, as was the case for the 340,000 Coloradans who lost their health plans.