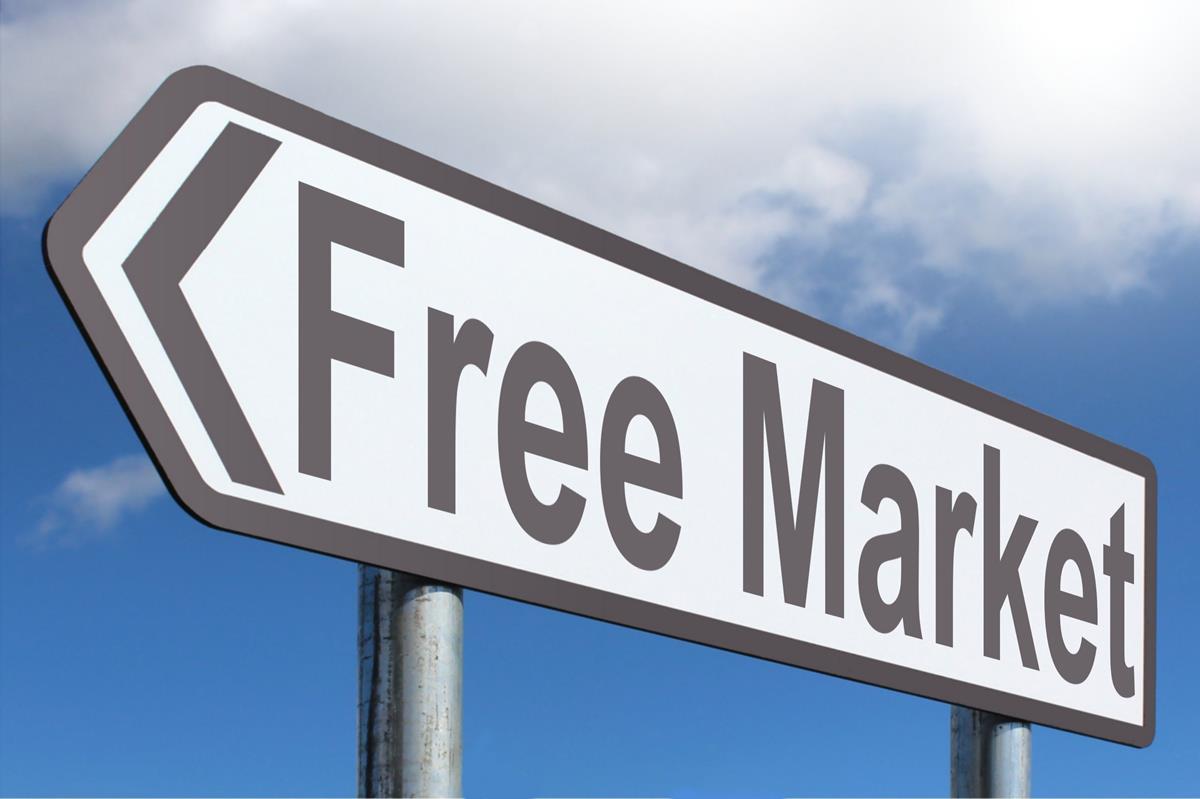 It is important to note this law was passed not in response to any public health crisis, but in response to the Korean War. Not only is the DPA unconstitutional, but it was not meant to apply to situations such as the one we are in now, as extraordinary as they may be.

Further, the applications of DPA authority have very often been far wider-reaching than originally intended. Truman used it to implement price controls on steel and aluminum. More recently, President Barack Obama to threaten tech companies with criminal penalties if they didn’t divulge information about their technologies to the federal government. This is surely not a precedent we want to continue.

Beyond this, the usage of DPA authority is wholly unnecessary. Businesses are currently burning the proverbial midnight oil to produce extra medical supplies, masks, and hand sanitizer. We are talking about exponential levels of production and tens of millions more supplies than on a normal basis. The free market always demonstrates to be more efficient than government. Government re-purposing of these facilities would bring about the same waste we always see with the government.

Some of our nation’s biggest names are also stepping up to do what they can. Elon Musk has donated scores of ventilators to help mitigate the effects of the virus. Google is helping researchers compile data so first responders can more effectively identify coronavirus cases. Facebook is hiring extra workers to help keep people informed and safe in the midst of this crisis. Amazon is using its facilities and vast resources to prioritize medical equipment and essential items. Anheuser-Busch is making hand-sanitizer. A veteran-owned shirt company in Georgia is producing masks for healthcare professionals.

Our nation is pulling together in a way we haven’t seen in years. There is no need for a government “solution” where a problem doesn’t exist. Repurposing private facilities would hinder the operations already underway without coercion and would set yet more precedents that will likely last far beyond this pandemic. As we’ve learned, there is nothing so permanent as a “temporary” government program.

President Trump has invoked the DPA but has wisely said he will hold off on using the authorities granted to him unless it is clearly necessary. FEMA has declared that DPA won’t be necessary to secure the thousands of test kits needed. The market is working and, for now, the Trump administration is allowing it to do so. Despite rising tensions and widespread fears, we need a hands-off style of leadership to ensure that existing solutions are allowed to run their course. The Trump administration should be applauded for displaying such leadership.