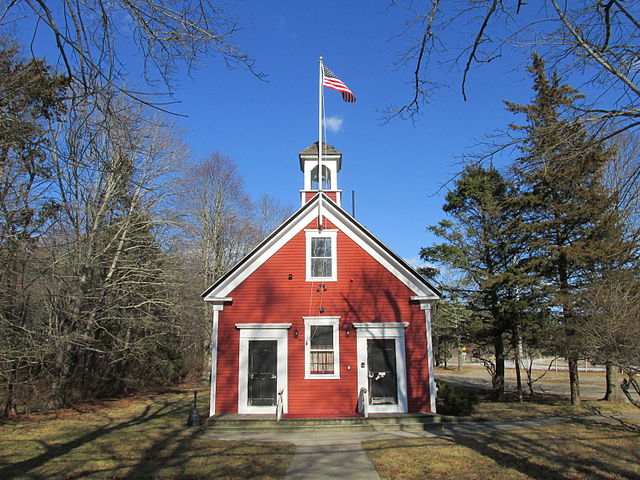 Soon, schools in Massachusetts will be free of the pernicious standards.

While it’s surprising that a state like Massachusetts would see the light more quickly than many others, it’s not surprising that the standards have been a failure. A top down approach to education, from bureaucrats in Washington straight to your children’s ears, was always destined to be a disaster, due to a complete misunderstanding of how children learn.

The response to the imposition of these standards has been negative almost across the board. Students have opted out of the required tests in droves. The number of homeschoolers leaving the school system entirely is at a record high. Even the new education authorization bill working its way through Congress has included anti-Common Core language as a response to massive anger against the standards.

This anger has not just come from students and parents. Fewer than half of teachers approve of the standards, and several prominent teachers’ unions, the most unlikely of allies in this fight, have come out in opposition to Common Core.

In Massachusetts, the school board’s decision to withdraw was partially motivated by the state’s declining test scores after adopting the standards, a pattern that has been repeated in other states as well. For those always harping on the need for testable, empirical progress in education (a need which, frankly, I’m not convinced exists), this should be all the evidence they need that high stakes testing and one-size-fits-all standards don’t work to achieve their goals.

If even a liberal stronghold like Massachusetts can see the error of Common Core, and work to come up with a better solution, there’s no excuse for the rest of the country continuing to hold back. There’s no reason why conservative states like Mississippi, Alabama, and Louisiana should still be stuck with a big government program that makes their students worse off when they should be given the freedom to soar.

States like Oklahoma, Missouri, and South Carolina have already withdrawn from the standards, but Massachusetts is only a little late to the party. There is still much work to be done in the states where Common Core persists.

I used to substitute teach for several years. Almost all the teachers, and most of the students work hard. But the curricula is so bad, a large number of 2nd graders, can't even do 11-5! I've come across adults who can't do basic math with numbers less than 20. There's More than 1 reason some people can't find work, and being short changed in education is one of them.

Mr. Albright, that is not true. Massachusetts has not ditched Common Core.........yet. The are creating a hybrid test from PARCC and the state owned MCAS. Which will use elements of PARCC and the standards that are currently use are Common Core. Although there is a group of parents, teachers and taxpayers working to get a question on the 2016 election to remove Common Core and revert back to the pre-Common Core standards known as the Mass Frameworks developed in the 90's. Please visit www.endcommoncoreMA.com for more info. Please correct and update your article.

Please reference this article, it is quite accurate.
http://truthinamericaneducation.com/common-core-assessments/no-massachus...