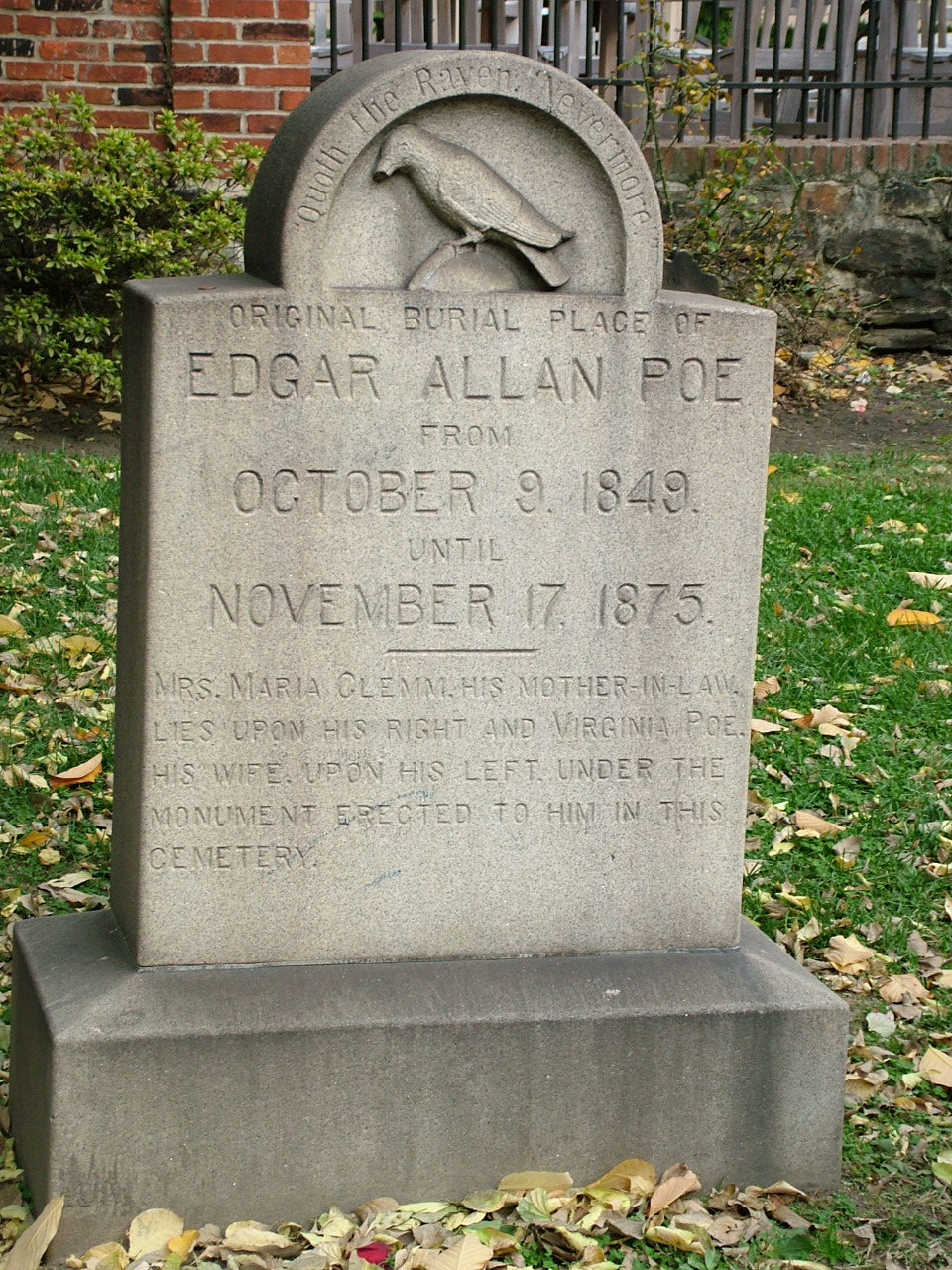 This actually comes as a bit of a shock since several council members campaigned on getting a “progressive” minimum wage passed. Nevertheless, this is a step in the right direction for the city of Baltimore. In a city that has been wrought with social strife and economic hardship, the negative effects of increasing the minimum wage would have caused considerable harm.

It has been pretty solid and straightforward economics that raising the minimum wage has very negative consequences. The most obvious is a reduction in employment either in decreasing hiring or losing jobs. As is well known, there are several anecdotal stories about the impact of the minimum wage ranging from a pizza owner shop saying a $15 minimum wage was putting them out of business to White Castle warning that it will have to raise prices and decrease employment.

Separately, a survey of decades of minimum wage research by William Wascher of the Federal Reserve Board and Professor David Neumark of the University of California found that employment decreases between 1-2% among teenagers and low-skilled workers whenever there is a minimum wage increase of roughly 10%. That also does not get into the other recorded problems caused by the minimum wage, including decreases in benefits, wage cuts or raise delays among higher paid workers, and higher prices (as previously mentioned).

Keeping in mind that the minimum wage will decrease employment and/or hiring, the other problem is that the people impacted by the minimum wage increase will not be the ones that raising it is supposed to help. As was highlighted by the US Census Bureau in 2011, there were roughly 26,492,000 between the ages of 18 and 64 living in poverty. Of those, 2,732,000 were full-time workers, 7,614,000 worked part time, and 16,147,000 did no work at all. That means only 10% were full-time workers who were living in poverty while 29% were only working part time. That’s roughly 61% of those in poverty who are unemployed. As a result, raising the minimum wage will at best have no effect on improving the lives of that group and at worst will make that percentage larger.

Unsurprisingly, it also has a tendency to change the job market and infrastructure. At the moment, more and more low skilled jobs (especially in food service) are being replaced by machines. This has been tied to minimum wage increases since making labor more expensive means that businesses will likely need to find ways to cut costs. As the cost of hiring employees becomes more expensive, alternatives will inevitably be pursued. Although the minimum wage is not the only reason this is happening, there are businesses that are not ready or prepared to switch to automated service and making employees more expensive will greatly speed up that process.

To make matters worse, leaked emails from the Center for American Progress warned Democratic nominee Hillary Clinton that a $15 dollar minimum wage would be bad for the economy, but both have supported the increased minimum wage regardless. Though there are certainly people out there who truly want to fight poverty, the commitment of many groups and individuals in the public sphere to actually do that is seriously in doubt.

Perhaps actual concern for the negative impact on employment is why Mayor Pugh voted against the increased minimum wage. Reports in 2015 found that 24% of Baltimore is living below the poverty line and statistics from the US Bureau of Labor found that in December of 2016 the unemployment rate in Baltimore was 1.2% above the national average and 1.9% above the average of the state of Maryland. This is a problem that will need to be addressed in the future. There are definitely more issues in Baltimore that will need to be addressed to make improvements, but for now this is a good start for the city as it will not be trying to reduce poverty by instituting a law that will likely increase it. As for the rest of the country, it should follow Mayor Pugh’s example and realize that the effect of a $15 minimum will be quite costly.