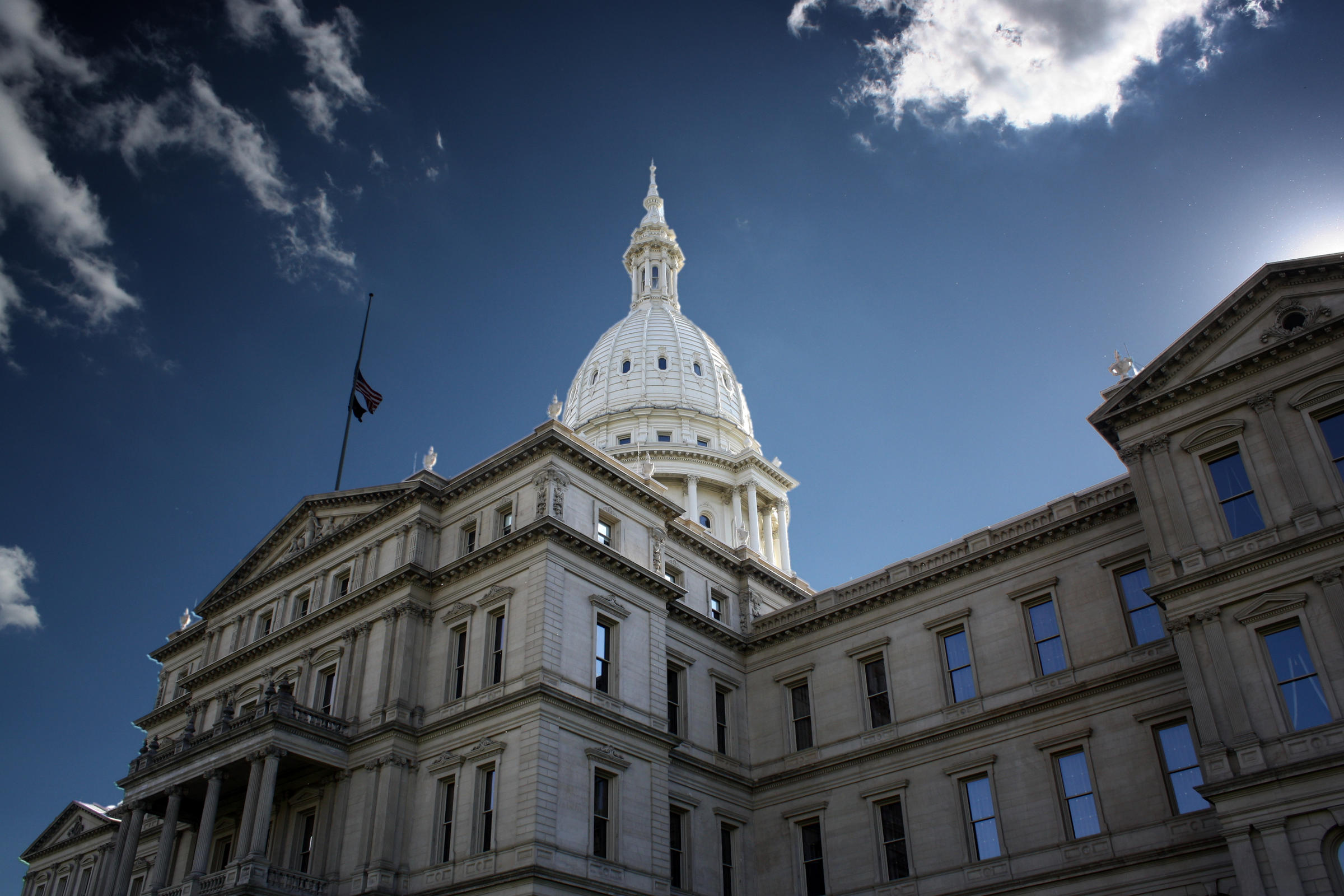 As the Republican House and Senate leadership disagree on the prospects of criminal justice reform during an election year, Michigan is quietly joining the ranks of states that have moved on justice reinvestment.

The Michigan Department of Corrections has implemented two approaches to criminal justice reform. The first approach makes it easier to obtain parole. As a result, their inmate population has decreased by 18 percent. This is similar to what Rep. Bob Goodlatte (R-Va.) has introduced in the Sentencing Reform Act.

In his bill, Rep. Goodlatte seeks to lower the minimum prison sentence for first-time, nonviolent crimes and repeat offenders of petty crimes. The crimes in question are drug-related offenses. This piece of legislation would have the same effect at the national level that Michigan’s policy had at the state level: it would reduce the inmate population. Less prisoners means less taxes are appropriated to maintain their standard of living. In the end, taxpayers win.

The second approach the Department of Corrections is using will have the same effect as the first. Meaning, it will save taxpayer’s money. In order to reduce the recidivism rate (that is the rate at which offenders reenter the prison system for repeating the same crimes), Michigan has introduced “vocational villages.” Vocational villages can be described as trade schools within prisons. The purpose of the schools is to prepare inmates for the job marketplace once they are released. In other words, to give them the skills needed to compete in a competitive economy.

Additionally, a bill introduced at the federal level seeks to lower the recidivism rate as well. The Recidivism Risk Reduction Act, introduced by Rep. Jason Chaffetz (R-Utah), seeks to create a uniform system that evaluates programs, such as the vocational villages in Michigan, to determine which programs work and which do not. Should this bill pass and this system be created, they will find that Michigan’s program works.

The idea behind Michigan’s program is that if you provide inmates with skills to compete within the marketplace, it is less likely they will return to criminal behavior. This, in turn, means fewer repeat offenders returning to prison. Taxpayers also win under this model because less of their money goes to the prison system.

Not only would taxpayers save money, however, they would also see an improvement in their quality of life. Crime rates have fallen in states that have implemented justice reinvestment initiatives. Texas, for example, saw a 21 percent decline in crime rates over the period when its prison population fell by 12 percent, according to Pew Charitable Trusts. The reason crime declined while the prison population fell is because Texas focused on reducing recidivism and giving offenders an opportunity to become productive taxpaying citizens.

Like Texas, Michigan has paved a path forward when it comes to criminal justice reform, applying evidence-based reforms that are producing tangible results. Once federal legislation passes along these lines, we will see similar results across the nation.