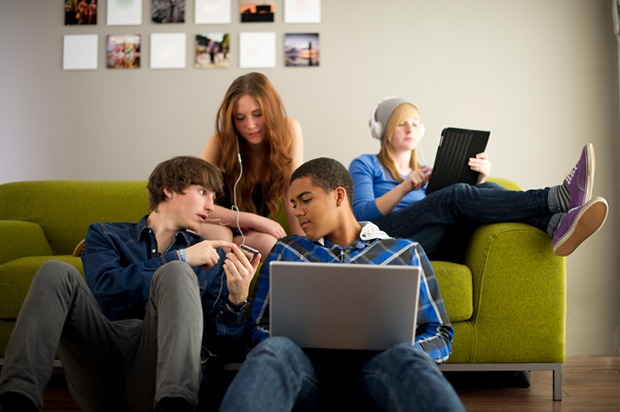 Last week, The University of Michigan (where I go to school, unfortunately) announced that it would cancel its screening of American Sniper due to outcries from students that the university was "tolerating dangerous anti-Muslim and anti-MENA (Middle Eastern and North African) propaganda."

The University of Michigan has a terrible track record with free speech already this year, instituting an "inclusive speech campaign" which told students which words were off-limits because they could offend someone. Cancelling its screening of American Sniper because it would offend certain students would further humiliate the public university which has already embarrassed itself enough this year. 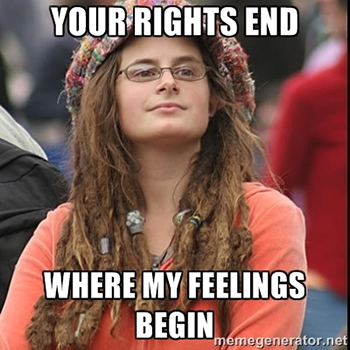 After nationwide backlash, the university ended up showing the movie after all, releasing a statement which said, "The initial decision to cancel the movie was not consistent with the high value the University of Michigan places on freedom of expression and our respect for the right of students to make their own choices in such matters." Finally, we see some sense.

However, they still provided an alternate movie because they "recognize that some students are uncomfortable with the content of the movie," which was Paddington, a movie for children.

This year, April 15th is not only tax day, but it is now the first official Mandate Day, in which those who did not have health insurance in 2014 will have to pay a fine. This fine will increase every year. People in their early twenties now and are still on their parents' health insurance will be hit with fines of over $695 in 2016 if they fail to buy health insurance, which is unaffordable for young people in the first place.

Mandate Day shows us just how much ObamaCare uses young people, and then takes their money.

When I turn 27, I don't want to know how expensive the penalty will be.

Congress will soon be voting on the re-authorization of the Patriot Act, something that should not be done with out reforms on section 215, the part of the Patriot Act that allows the National Security Agency to collect your metadata -- things like phone calls, online payments -- in bulk. Since millenials use technology the most, we have the most to lose when the government collects information about us from our smartphones.