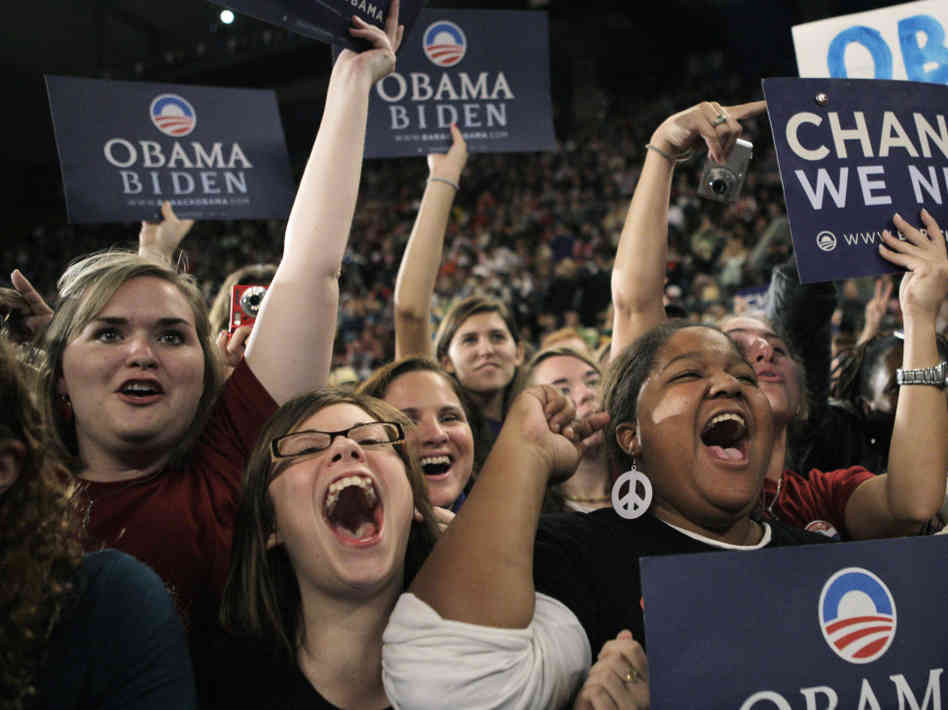 Young people who have, under the threat of a punitive tax, purchased health insurance coverage on the individual market have seen their premiums skyrocket under ObamaCare. While premiums have increased substantially for everyone, a new study shows that millennials have seen larger increases than their older counterparts:

Average insurance premiums in the sought-after 23-year-old demographic rose most dramatically, with men in that age group seeing an average 78.2 percent price increase before factoring in government subsidies, and women having their premiums rise 44.9 percent, according to a report by HealthPocket scheduled for release Wednesday.

The study, which was shared Tuesday with The Washington Times, examined average health insurance premiums before the implementation of Obamacare in 2013 and then afterward in 2014. The research focused on people of three ages — 23, 30 and 63 — using data for nonsmoking men and women with no spouses or children.

The Washington Times, which saw the study in advance, notes that premium increases for 63-year old men and women were 37.5 percent and 22.7 percent. Though increases don't account for tax credits, which offset the cost of the premiums for those individuals and families who earn less than 400 percent of the federal poverty level, the study explains that "[a]nother important consideration in the discussion of subsidized premiums is that the subsidized portion of the premium still must be paid by the government through the money it collects from the nation." In other words, the costs of ObamaCare's dramatic premium hikes have been passed onto taxpayers.

What's causing the premium hikes? HealthPocket points to new ObamaCare regulations on insurance companies, both who they must insure and benefits they're required to offer in their health plans:

The reasons for the premium increases start with the ACA’s prohibition on rejecting applicants with pre-existing conditions, which means that insurance companies must account for the additional costs of covering chronically ill or disabled people.

Another cost driver is the heightened benefit mandate. The ACA requires insurance policies to include 10 “essential health benefits,” including pediatric dental and vision care, maternity care and newborn care, even for policyholders with no children or whose children are adults.

One cost driver not mentioned by HealthPocket is ObamaCare's age-rating restrictions, which prohibit insurers from charging older people more than three times what younger policyholders pay. As well-intentioned as this policy may be, insurers just pass costs of covering older policyholders to younger enrollees.

Though the individual mandate tax will rise next year to 2 percent of annual income or $325, whichever is greater, millennials, who tend not to utilize their coverage often, are better off avoiding ObamaCare than being taken advantage of by the Obama administration.