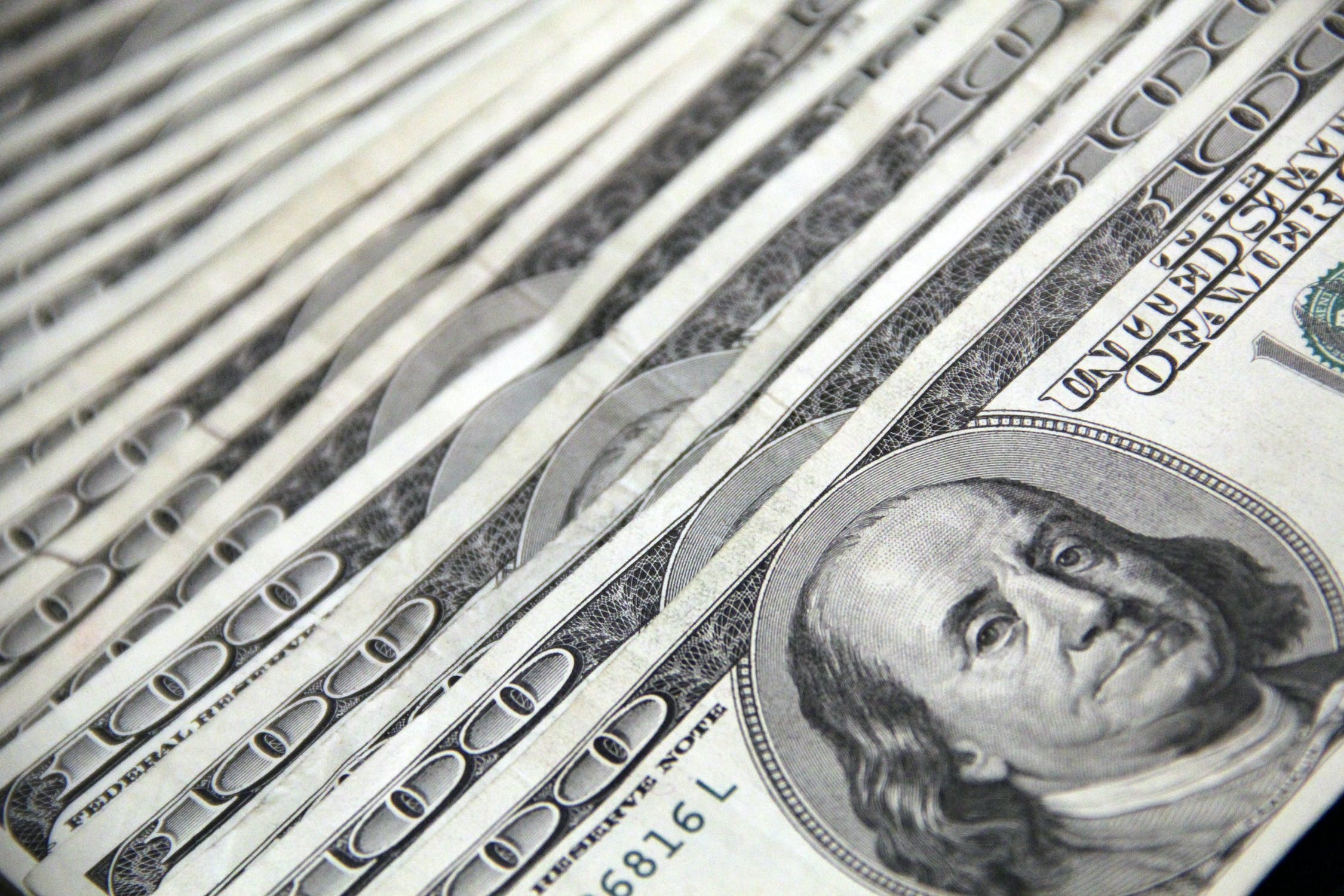 The Congressional Budget Office has released a new report on the budgetary and economic impact of President Joe Biden and congressional Democrats’ Raise the Wage Act. Supporters of the Raise the Wage Act have framed it as giving low-income workers a pay raise, but they’re ignoring the actual impact increasing the minimum wage will have on those very same workers.

President Biden and congressional Democrats have said that increasing the minimum wage will lift many Americans out of poverty while ignoring the fact that there will be people who are hurt in the process. Just because a policy idea sounds good doesn’t mean it won’t have a serious negative impact.

A new report from the Congressional Budget Office (CBO) highlights the destructive impact of the Raise the Wage Act. The report finds that total employment will fall by 1.4 million workers in 2025 and that half of those workers will be out of the labor force. “Young, less educated people,” the report notes, “would account for a disproportionate share of those reductions in employment.” Essentially, this means that the Raise the Wage Act will hurt the very people it’s intended to help.

The reduction in employment, by the way, is the average estimate. The high-end estimate is 2.7 million workers out of a job.

Because of the increased cost of labor, at least some employers would turn to innovation and automation. Americans are already seeing this on almost a daily basis as grocery stores and restaurants turn to self-checkout kiosks. The CBO report backs up the argument that more automation would be the result of a minimum increase to $15 per hour, noting, “Some employers would...respond to a higher minimum wage by shifting toward those substitutes and reducing their employment of low-wage workers.”

Some Democrats like Rep. Ilhan Omar (D-Minn.) are already running to embrace a data point in the CBO report. The report noted raising the minimum wage to $15 per hour would “lift 900,000 out of poverty.” This is a classic example of cherry-picking data. The report does show that poverty would be reduced by 900,000, but, again, 1.4 million workers would find themselves out of a job.

Democrats don’t much care about federal spending considering the embrace of the unicorns and fairy dust of Modern Monetary Theory. However, the CBO report shows that increasing the minimum wage would increase federal outlays for healthcare because more people would enroll in Medicaid as a direct result of being out of a job because of the increase in the minimum wage to $15 per hour. Spending for unemployment benefits would also rise because of the number of workers losing their jobs. Because interest rates would rise, spending on servicing the national debt would also go up. All told, the Raise the Wage Act would increase the budget deficit by $54 billion.

At a time when investment in the economy by businesses and investors is sorely needed to recover from the pandemic and get more people back to work, the CBO explains that increasing the minimum wage to $15 per hour will reduce investment. As the report notes, “Some businesses would invest in capital goods to replace workers. Other businesses...would be discouraged from constructing new buildings or buying new machines if they anticipated having fewer employees to use them.”

The Raise the Wage Act will imperil the American dream for many who are just entering the workforce hoping to gain experience to move onto bigger and better things in their lives. We can’t rebuild the economy based on the platitudes of bad policy. We have to let businesses invest and expand without burdening them with mandates that will hurt workers and consumers.

Sarah Anderson is the director of policy at FreedomWorks.