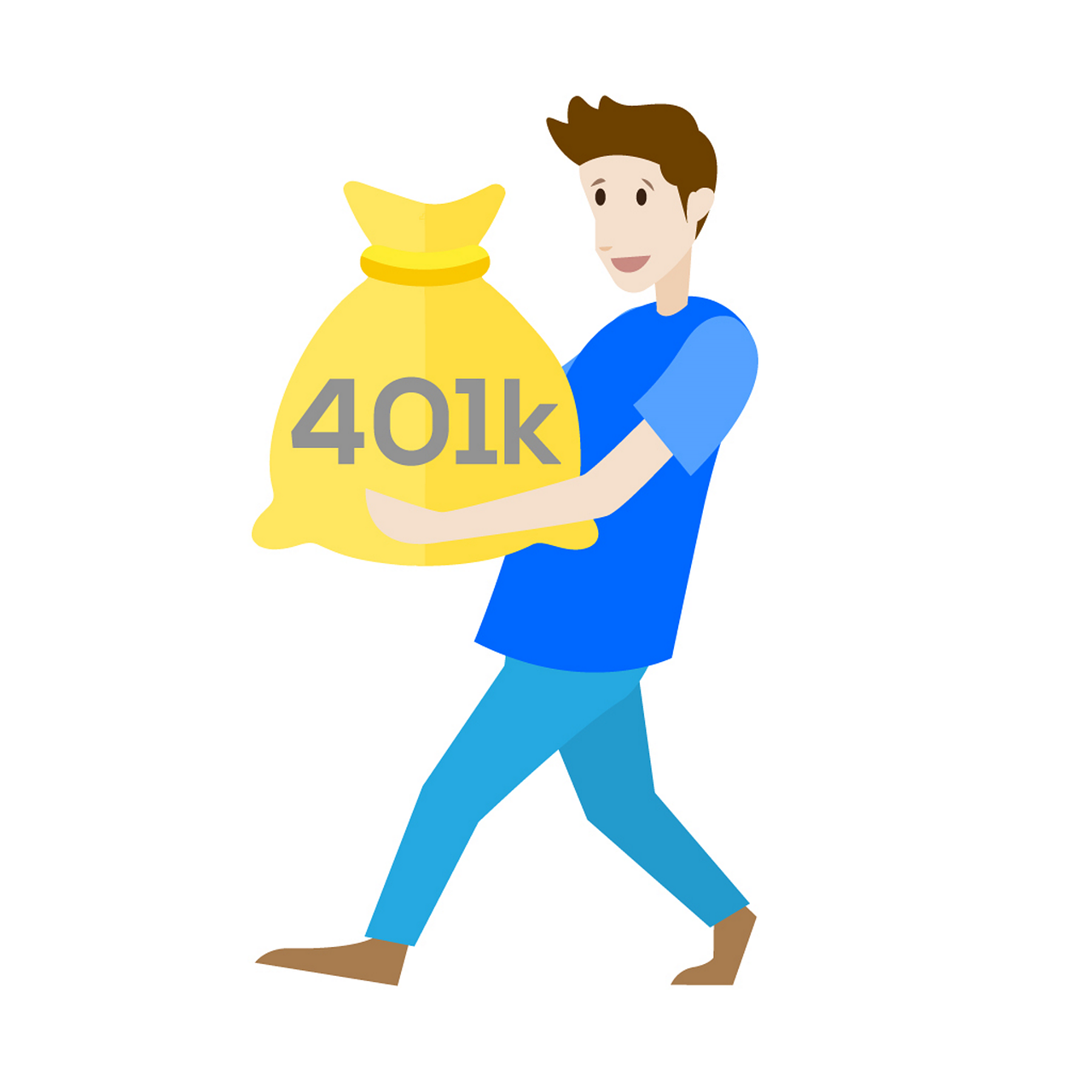 Senate control will be determined by the outcome of two January runoffs in Georgia, and the Democratic majority in the House has narrowed following the election so there remain elements of uncertainty. Nevertheless, retirement savings legislation has a strong chance of overcoming congressional gridlock next year.

According to the National Institute on Retirement Security, almost 40 million households have no retirement savings at all. If one adds the number of people who don’t feel they have sufficient savings, the Employee Benefit Research Institute estimates that Americans have a retirement savings gap of $4.3 trillion. https://smartasset.com/retirement/average-retirement-savings-are-you-normal

Portman feels being able to save more for retirement remains a bipartisan area where there is potential to make some real progress. He serves on the Senate Finance Subcommittee on Social Security, Pensions and Family Policy. His policy proposal is designed to expand workplace savings plans and increase the amount of money people can put away for retirement.

The Portman bill in the Senate (co-authored with Democratic Senator Ben Cardin) and a companion bill in the House (co-authored by Democrat Richard Neal and Republican Kevin Brady) would build on the Secure Act, landmark legislation that was approved by Congress in 2019.

The Senate measure and the House bill, known as SECURE 2.0, provide familiar provisions and thus, momentum in each chamber for more retirement savings legislation.

The Portman-Cardin and Neal-Brady legislation will be reintroduced early next year.

If enacted, the retirement preparedness of the American worker would vastly improve. In particular, an increased start-up tax credit for small employers would remove a significant barrier to the creation of workplace retirement plans and, therefore, would improve this coverage.

The greatest concern among many seniors and near seniors is not having enough savings to live comfortably in retirement and becoming a burden to their families.

For younger workers, the Portman-Cardin bill allows employers to make a contribution to an employee’s retirement account that matches the employee’s student loan payment. The student debt and catch-up contribution provisions are important for helping young workers get started on retirement savings and allowing older workers to bolster their accounts.

Increasing the amount available for Americans to put aside and promoting catch-up contributions could play a significant role in closing the gap for savers, especially those workers nearing retirement.

Letting people save more of their hard-won earnings tax-free is always commendable, but fiscal conservatives are likely to have concerns about this proposal’s impact on federal deficits. Ideally such a bill would see some corresponding reduction in federal outlays, so that the earnings of future generations are not further burdened by increasing the government’s massive debt.

In addition, although auto-enrollment in savings plans may certainly benefit some, presuming to siphon a portion of a worker’s earnings into an account they may not desire is a government overreach.

Helping people strengthen their saving habits and benefit by watching their balance grow is a sure way to ensure Americans have the financial security to lead productive, independent lives into their retirement years.

Here is a brief summary of the bipartisan package, which would:

Do you suffer from constant anxiety attacks and the only treatment that best works for you is Xanax or Valium 10 mg but your doctor won't prescript you the treatment? At Phosphorus312.com you can order Xanax 2 mg or Valium 10mg for anxiety, insomnia, etc., at cheap and giveaway prices even without a prescription.
checkout phosphorus312.com to order Xanax 2 mg online even without a prescription

Success Is Best Path to Justice for the Disenfranchised

These days are full of stress, protest, and explosive rhetoric.