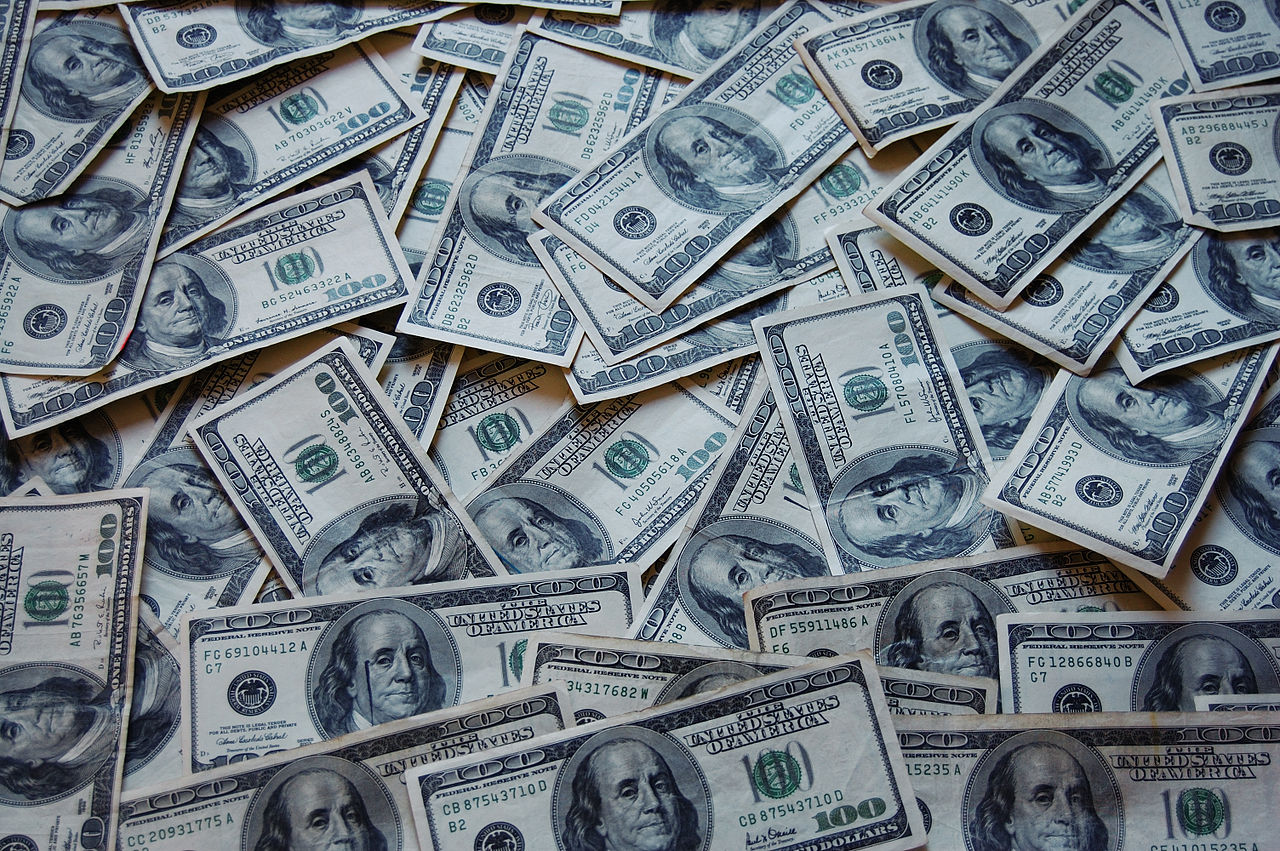 In his 1988 book, The Fatal Conceit: The Errors of Socialism, Friedrich Hayek writes, “The curious task of economics is to demonstrate to men how little they really know about what they imagine they can design.” Politicians and central planners develop an idea that they believe will boost the economy or solve some underlying problem. More often than not, the idea doesn’t bring about the desired result. This is because government, often driven by the Keynesian theory of boosting aggregate demand through government spending, misallocates resources.

In March, before the Senate passed the Coronavirus Aid, Relief, and Economic Security (CARES) Act, which, in Section 2201, included stimulus payments, we noted that the recent history of stimulus payments shows that these payments did boost incomes but didn’t boost consumption. Thus, the economic impact is negligible, at best.

The scenario in The West Wing is a little different because the stimulus payment was an advance on taxes that hadn’t been paid and Charlie was upset that he owed taxes, but his story about paying down a debt that he owes rather than spending the money at a restaurant or retail store is an example of what people tend to do after receiving a stimulus payment from the federal government.

As a reminder, the stimulus payments provisions of the CARES Act -- often referred to as “recovery rebates” -- provided an individual tax filer who had an adjusted gross income (AGI) of up to $75,000 with a $1,200 payment. A joint filer with an AGI of up to $150,000 received $2,400. An additional $500 per child under the age of 17 was also available. These direct payments were provided on top of a tax refund for tax year 2020.

The income levels were based on filings for tax year 2019 if the return had been filed. If the 2019 return hadn’t been filed, the filing for tax year 2018 was used to determine AGI. Apart from the income thresholds, the tax filer couldn’t be a dependent and had to have a valid Social Security number.

There was not a minimum income threshold to qualify for a direct payment. There was, however, an income phase-out. Individual tax filers who had an AGI that exceeded $75,000 and joint filers with an AGI that exceeded $150,000 saw a $5 reduction per $100 of income over the threshold. Individuals who had an AGI exceeding $99,000 and joint filers with an income exceeding $198,000 didn’t receive any direct payments.

“Using a large-scale survey of U.S. households, we document that only 15 percent of recipients of this transfer say that they spent (or planned to spend) most of their transfer payment, with the large majority of respondents saying instead that they either mostly saved it (33 percent) or used it to pay down debt (52 percent),” the authors write. “When asked to provide a quantitative breakdown of how they used their checks, U.S. households report having spent approximately 40 percent of their checks on average, with about 30 percent of the average check being saved and the remaining 30 percent being used to pay down debt.”

Much of the spending that did take place because of the stimulus didn’t go to the industries hardest hit by pandemic-related economic disruptions, such as car dealerships or electronics. “Instead,” the authors explain, “most of the spending went to food, beauty, and other non-durable consumer products that had already seen large spikes in spending even before the stimulus package was passed because of hoarding.”

Coibion, Gorodnichenko, and Weber have a couple of different theories for why a boost in consumption largely didn’t happen. The first is that the economic disruptions caused by partial shutdowns of economic activity and fewer opportunities to travel diminished any hoped boost in consumption. The other theory is that the size of the stimulus payment had diminishing returns.

Ultimately, one of the problems in the approach to the economy in both good times and bad is the focus on consumption. We tend to get lost in the focus on job creation, not realizing that job creation is a byproduct of more investment that results from the economic freedom of fewer taxes and less regulation. Handing out a stimulus payment may be politically popular, but it won’t achieve its political goal when there’s economic uncertainty, particularly when much of the economy was shut down and people are being asked to stay in their homes.

Americans are still trying to figure out what to make of the COVID-19 pandemic. Only a few weeks ago, the American economy was doing well, and employers were hiring. Today, many governors have essentially shut down commerce and effectively suspended some protected civil liberties by mandating the practice of social distancing in their states.