Another day, another scandal. Since President Obama has taken office, government bureaucracies have taken part in systematic campaigns to silence liberty minded groups. While these partisan shenanigans are outrageous, Noble Prize winner James Buchanan explains they are to be expected.  Dr. Buchanan developed a field of economics built around the idea that bureaucrats are merely human (surprise!). In other words, bureaucrats respond to incentives. The American people need to take off the rose colored glasses and recognize that the Obama scandals—from the IRS to the EPA—are simply the fruits of bureaucratic self-interest.

The Taxing Man Can

Over the past few years, Tea Party groups began complaining that they were being harassed by the Internal Revenue Service. These liberty-minded groups claimed that they were unfairly targeted by the IRS despite the agency’s denials. Recent testimony before the House Oversight Committee revealed that IRS agents were instructed in 2010 to systematically deny tax status to liberty advocacy groups.  The service exploited the Tax exemption process to collect groups’ reading lists, policy endorsements, and even the content of member’s prayers. Any groups dissenting against the IRS were in danger of targeting.

Further testimony in  the House Oversight Committee revealed a top Obama appointee handed down requirements to target liberty groups. Whether or not President Obama learned about it from the news or through his cabinet, the President’s tax man handed down orders to harass and obstruct political opponents. One of the President’s most “partisan” appointees involved himself in examining tax statuses for Tea Party groups.

Under the Green Thumb

The EPA has followed suit.  Shortly after the IRS scandal broke, the Competitive Enterprise Institute released its study showing that the EPA was using fee waivers to benefit progressive green groups, while discriminating against conservative organizations that  critiqued agency policy.

The EPA cooperated with 92 percent of all Freedom of Information Act Waivers (FOIAs) from Green pressure groups like the Sierra Club.  CEI’s Chris Horner and the American Tradition Institute requested information, but were rebuffed 93% of the time.  Lamar Smith (R-Texas) and Oversight Subcommittee Chairman Paul Broun (R-Ga.) stated: “These discriminatory actions reflect an unfair and unequal application of the law, designed to clearly dissuade people and groups of a different political mindset than the administration.”

Twelve state attorney generals are suing the EPA for their “sue and settle” practice against dissenting states. These states claim the EPA is expanding its powers by using dirty legal tactics to impose unauthorized regulations on states. “The EPA is picking winners and losers, exhibiting favoritism, at the expense of due process and transparency,” Pruitt said. “They are manipulating our legal system to achieve what they cannot through our representative democracy.” The EPA is expanding power at the state level through threats and by aggressively silencing political dissenters. 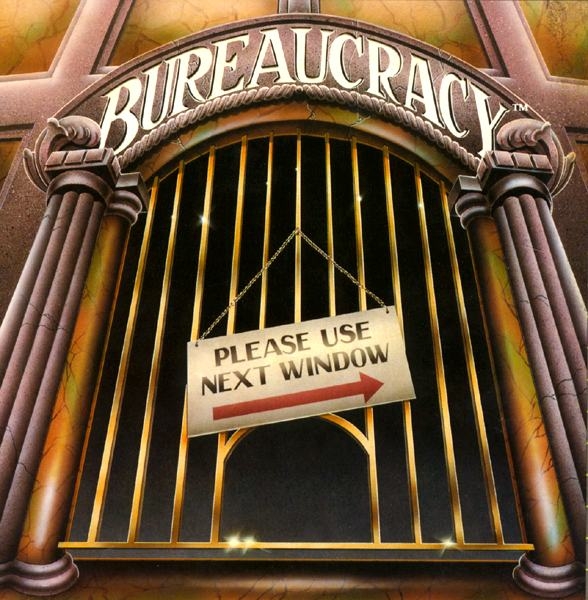 Bureaucrats are Not Angels

James Madison said “If men were angels, no government would be necessary.” Madison recognized that man is corrupt and imperfectable. Public Choice incorporates this understanding to our study of human action.  According to Public Choice, politicians and bureaucrats may have good intentions but they almost always work self-interestedly.  Public Choice explains the actions of the IRS in relation to human action.

By targeting groups in opposition to expansive bureaucracy, the IRS and EPA acted out of self-preservation. These bureaucrats are working to expand their agencies with checks and balance, not to serve the American people. While this principle may seem intuitive, numerous politicians have subscribed to the “Vision of the Anointed” school of thought: certain people have a stronger moral compass to put aside their interests for the best of the country. Rather, Madison and the founders understood that man needs checks and balances to curve his appetite for power.

Unchecked bureaucrats and politicians don’t act out of the goodness of their hearts; they are driven by political incentives and a drive for power/influence. The IRS and EPA wield incredible unchecked— power which they use to further their partisan political goals. Thomas Paine prophetically declared “A body of men holding themselves accountable to nobody ought not to be trusted by anybody.”  The action of the government points to the truth: politicians and bureaucrats need to be checked from within the government and outside from political pressure.