The Myth of Free-Market Healthcare 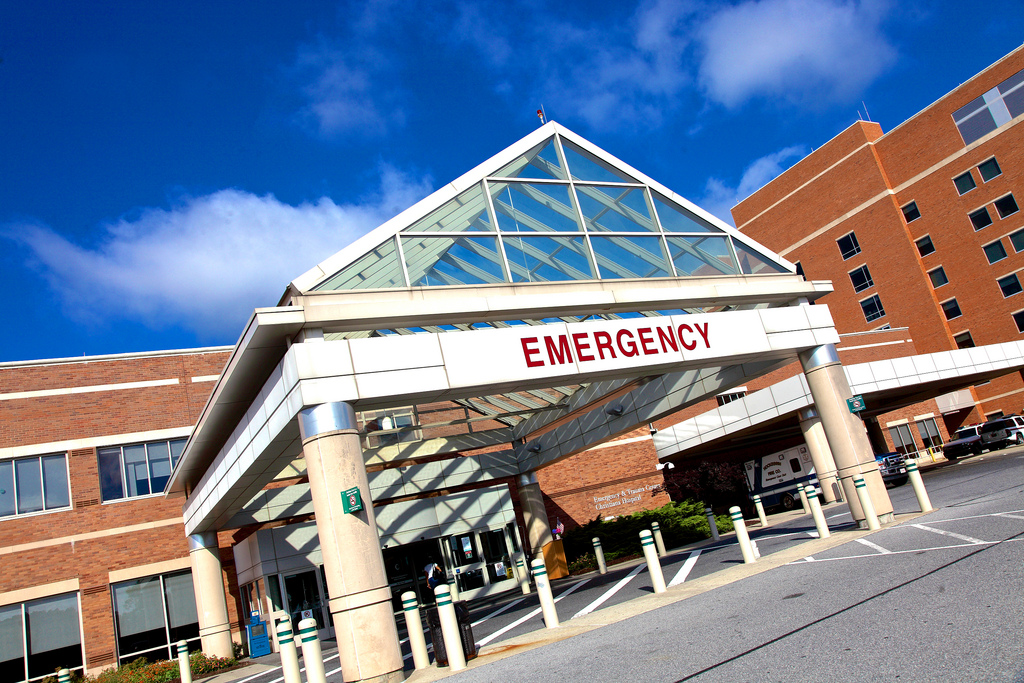 Anyone who tries to tell you that the free market was the reason why nearly 15% of Americans were uninsured in 2008 is misleading you. The notion that a lack of regulations caused this disparity in coverage relies on the assumption that health insurance was a free market industry prior to the passing of the Affordable Care Act, which is simply not true. Here, I will explain just a few of the state-level health care regulations that led to 14.8% of Americans being uninsured just before the Affordable Care Act was passed.

Community rating is a type of regulation that prevents insurance companies from discriminating in cost based on age, gender, or anything else that could indicate the way in which you will use your health insurance enacted in many states prior to the Affordable Care Act. Insurance companies are forced to charge all people in the same “community”, however they define it, the same rate. In theory, it sounds like this would be good for everyone, or at least those who are subject to higher insurance rates due to preexisting conditions. However, in reality, this hurts not only those who are predisposed to illness, but everyone else buying health insurance as well. In community-based rating, the risk of the individual does not correlate to the amount they are paying for health insurance, meaning that the healthiest people in the risk pool often will decide that paying a large sum of money for health insurance is not worth the two annual check-ups they would use their insurance for, and since many of these people are young, recent graduates who cannot afford to pay this amount anyways, they decide to forgo medical insurance. Once the lowest-risk people in the risk pool decide to drop out, the prices are raised for everyone else in the risk pool. This price increase causes the lowest risk people still in the pool to drop out of the insurance pool once more, raising prices further and perpetuating this cycle. Eighteen states had some form of community rating regulations as of 2012, and many are highly populated states like New York and New Jersey.

Under guaranteed issue regulations, health insurance companies must allow you to enroll in a healthcare plan regardless of your age, gender, health, or other predictive factors of healthcare use. This means that people who are thinking about forgoing healthcare are more likely to do so, because they can purchase healthcare at any time, so if they fall ill, they can simply buy health insurance at that time instead of long before they have health issues. This creates an insurance pool comprised of people who are sicker and unhealthier, because they waited until they were faced with health problems to buy health insurance. Therefore, the price of health insurance rises due to the disproportionate amount of sick people in the risk pool, meaning more people will choose to be uninsured because they can’t afford the cost of insurance. Twenty eight states had guaranteed issue regulations of some variation in 2012.

Healthcare regulations that require mandated benefits raise the price of health insurance in a more straightforward way: the government says insurance companies have to cover certain treatments, providers, and people in every health plan, and insurance companies raise the prices of their services in order to cover these benefits (some of which date back to 1949). An example of this phenomena would be quitting smoking – if the government mandates that health insurance plans must cover the cost of smoking-cessation treatments, then the price of every insurance plan, even the cheapest ones, rises to accommodate this, instead of including it as an optional benefit for those who actually need it. Therefore, consumers who do not smoke must pay higher premiums for a treatment they do not need. Mandated benefits regulations leave those who want bare bones or minimal coverage because that is all they need or can afford, without an affordable option, which makes being uninsured the only viable decision. All states and the District of Columbia have mandated benefits regulations.

These regulations are just three of many other state level and federal health insurance regulations that have contributed to the rising cost of healthcare and uninsured Americans. Many people believed this problem was caused by a “market failure”, but that is impossible since we never gave the market a chance to give consumers the options they deserve. College students and millenials are particularly vulnerable in the health insurance issue. We are being targeted by the administration to join the insurance pool because our youth and good health will lower the price of insurance and make them look good, but don’t let them convince you they have your best interest at heart; these are the same people who told you health insurance has always been a free market.